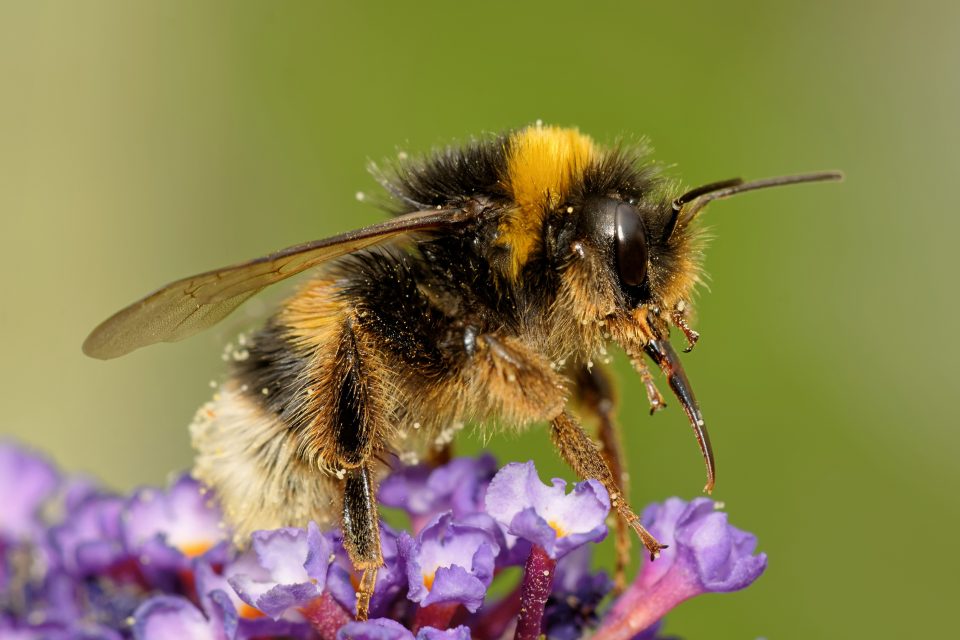 Rows of plants known as flowering strips are designed to be pollinator-friendly, but a new study suggests they have some drawbacks.

On the other hand, bumble bees exposed to certain plants showed higher rates of infection by a bee pathogen, Crithidia bombi, which is associated with reduced foraging abilities and can be fatal.

The study revealed that certain “high-infection” plants doubled C. bombi infection when compared with “low-infection” plant species. A control group of bees that only had access to canola was found to have infection rates that fell somewhere in between.

Regardless of their level of infection, bee colonies that foraged on flowering strips were more reproductively successful than bees in the control group.

“In a prior study, we evaluated 15 plant species by putting the same amount of C. bombi on each, letting a bee forage, and then seeing whether and how bad of an infection it developed,” said study co-author Professor Lynn S. Adler of UMass Amherst. “We used that to designate plant species as ‘high/low infection’ for this study.”

“The bees were all infected with the same amount of pathogen and then allowed to forage, so the plants could increase or decrease infection.”

Professor Adler explained that the tradeoff of higher pathogen infection in exchange for better reproductive rates may be acceptable.

“It depends on how critical food versus the pathogen is for pollinators. Crithidia is somewhat benign, but if these patterns hold for other pathogens like Nosema, a common honey bee disease, it may be more of a concern. Right now I would not recommend stopping our investment in flowering strips.”

The study is published in PNAS.