Conserving biodiversity could save us from mass extinction • Earth.com 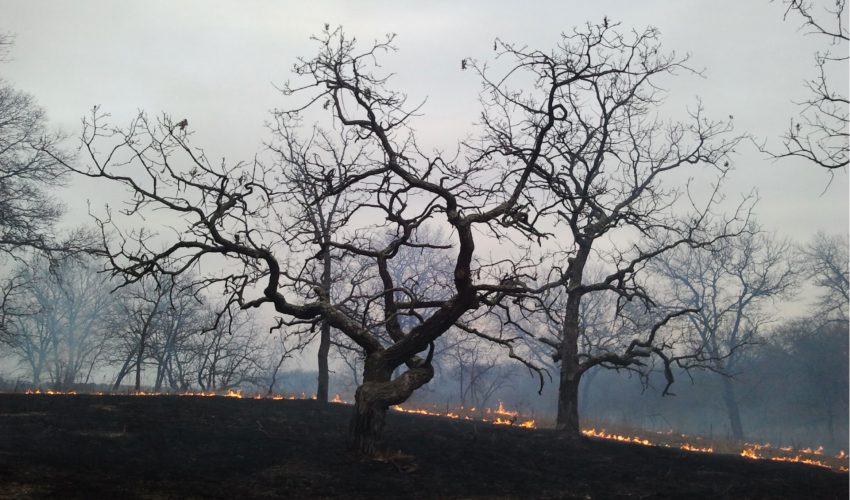 Conserving biodiversity could save us from mass extinction

As humans continue to reshape the planet to our advantage, it is difficult to realize the extent of the damage we are causing in the process. Our actions are polluting the land we live on and the air that we breathe. We are displacing the plants and animals we depend upon for survival, and threatening biodiversity as a whole. While the repercussions of human activities could be catastrophic, researchers from around the globe are offering insight to help reduce the impact of human destruction before it is too late to be repaired.

Forest Isbell of University of Minnesota’s College of Biological Sciences and biologist Andrew Gonzalez of McGill University are teaming up with colleagues from around the world to report on human-induced biodiversity loss. The report will be published this week in a special biodiversity  issue of the scientific journal Nature.

The researchers outlined human activities that negatively affect biodiversity, such as habitat destruction and overhunting. They also documented what we still need to learn about the loss of diversity within ecosystems. The authors of the publication express an urgent need for people to take an active interest in conserving biodiversity before it is too late.

“Human activities are driving the sixth mass extinction in the history of life on Earth, despite the fact that diversity of life enhances many benefits people reap from nature, such as wood from forests, livestock forage from grasslands, and fish from oceans and streams,” said Isbell, who served as lead author the paper. “It would be wise to invest much more in conserving biodiversity.”

The report also addresses the benefits of nature that many of us take for granted,  and how biodiversity loss can revoke these benefits. For example, a recent study shows that fewer tree species in a forest is a direct cause of less wood production in that region. The team estimated that the value of biodiversity to humans is 10 times greater than the amount of money spent on conservation efforts globally.

According to Gonzalez, the Sustainable Development Goals adopted by the UN “aim to ensure human well-being in the long term.” Gonzalez points out that biodiversity is a big part of this global campaign. He also explains that, “Attaining the UN Sustainable Development Goals will require action to conserve and restore biodiversity from local to global scales.”
—
By Chrissy Sexton, Earth.com Staff Writer