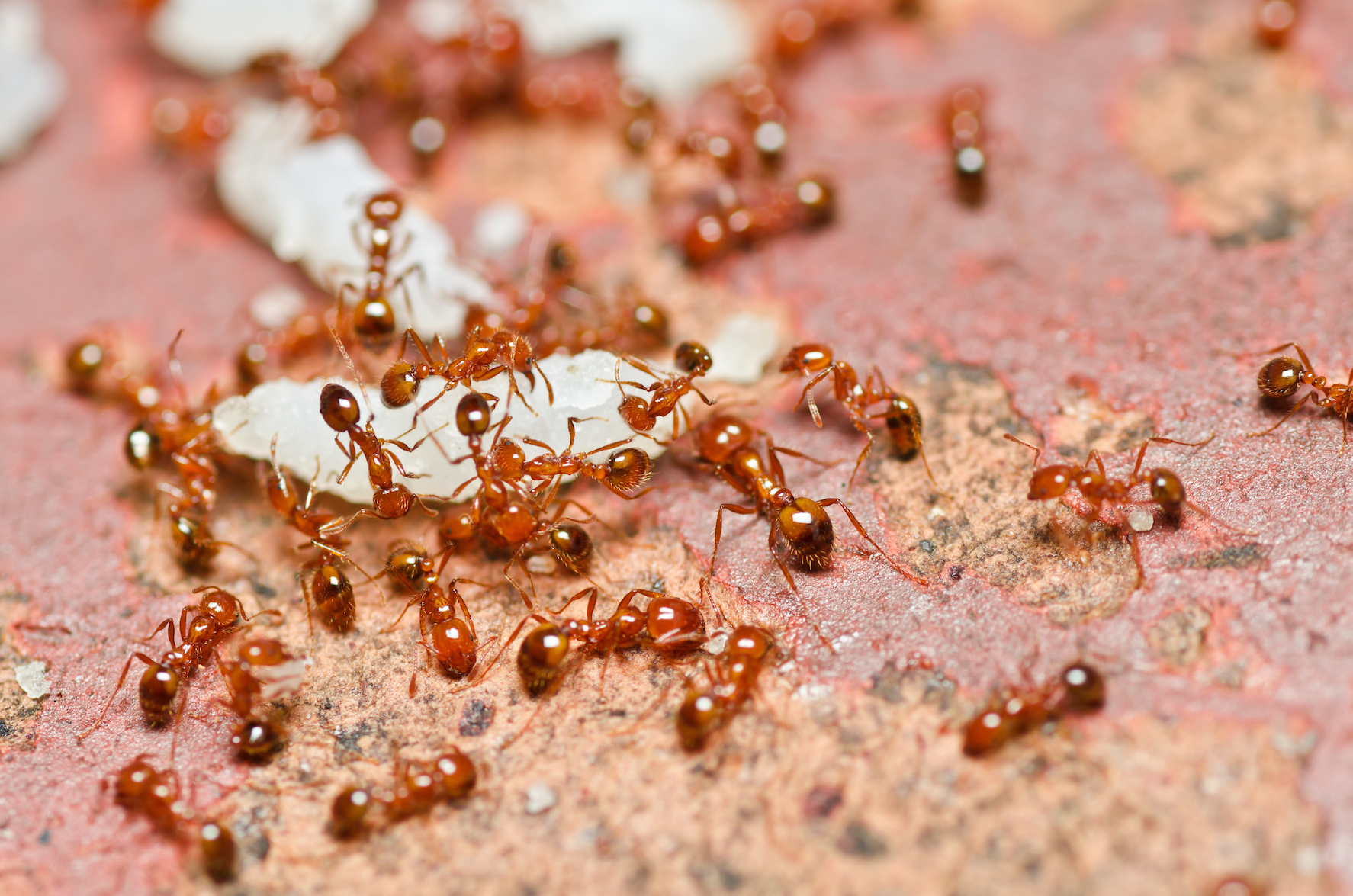 Fire ants, one of the world’s most invasive species, are more than just a nuisance. Native to South America, the fire ant, Solenopsis invicta, has spread all over the world and can be found in Australia, China, and the United States.

Their venom produces painful stings, and they can disrupt agricultural operations, damage equipment and crops

According to the United States Department of Agriculture, imported fire ants can sting a person or animal repeatedly, and they are quick to respond to perceived threats.

But the species is also one of the most difficult to control, and removing infestations can be costly and often ineffective.

Researchers have tried to pinpoint why common methods of pest control aren’t as effective on the fire ant, but now a new study may have finally found a solution.

The study was conducted by researchers from the Xi’an Jiaotong-Liverpool University in China and published in the journal eNeuro.

The results show that certain natural, plant-derived compounds repel fire ants by activating an ion channel in the antennae and leg of fire ants.

The researchers examined the antennae, legs, and transient receptor potential (TRP) channel of fire ants and found that the channel works as a sensor, detecting threats or harmful conditions in the ant’s environment.

This channel is also found in the honey bee, but the honey bee’s TRP is much more sensitive and is activated by 24 natural compounds, compared to the eight compounds that repel fire ants.

The researchers suggest that this difference in sensitivity means that fire ants, although derived from a common ancestor with the honey bee, evolved a decreased sensitivity to certain compounds.

The results could help control invasive fire ant colonies and effectively keep them away from residential and agricultural areas.