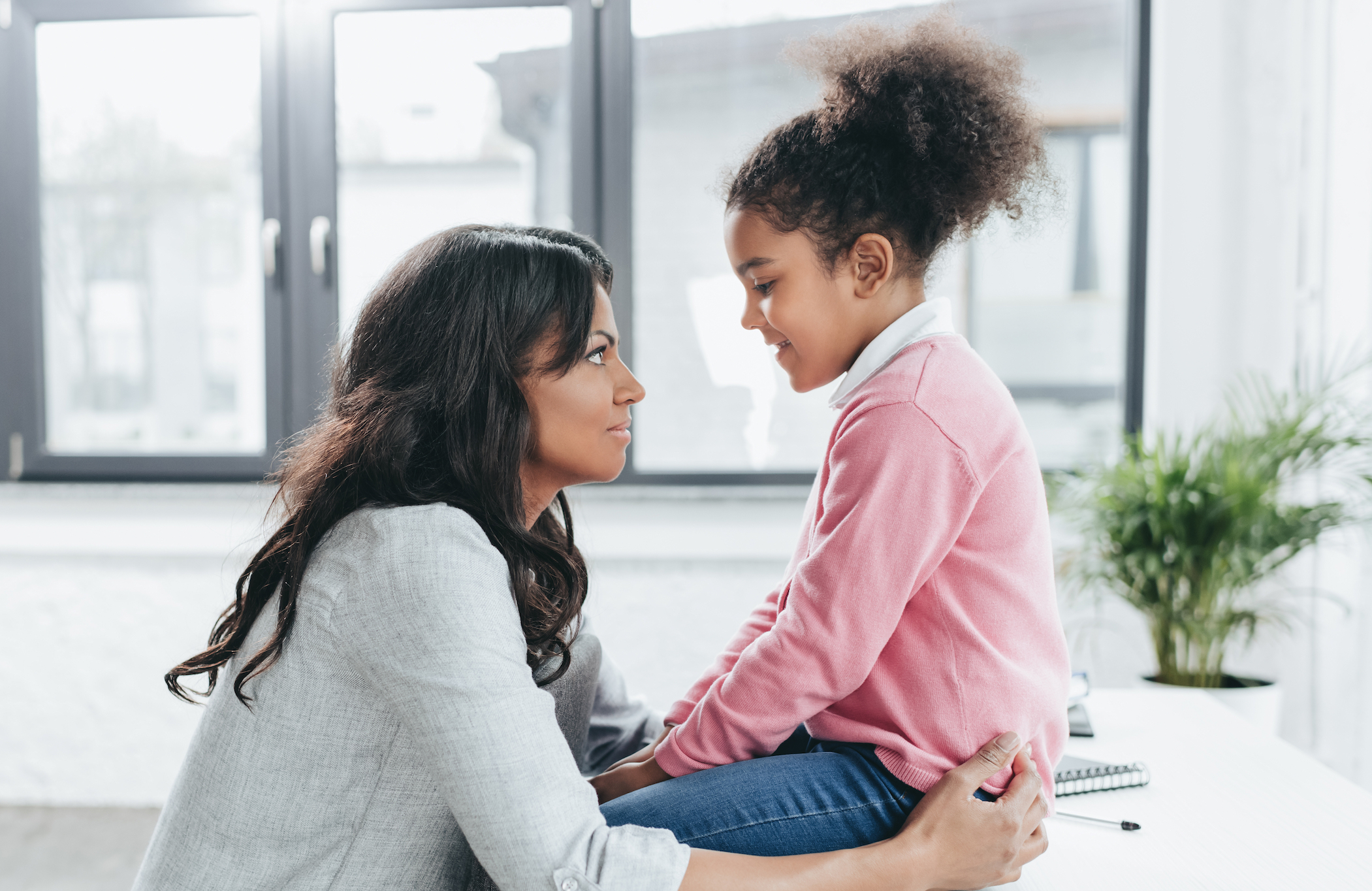 A study published by the Society for Neuroscience has confirmed the theory that communication between adults and children can have a considerable influence on early brain development. Among young children who engaged in regular conversation with adults, the researchers found stronger connectivity in brain regions that are critical for language.

Earlier this year, a team of cognitive scientists at the Massachusetts Institute of Technology (MIT) demonstrated that brain physiology and language skills among four to six-year-olds were more heavily influenced by conversation with adults than by the so-called word gap.

Harvard and MIT graduate student Rachel Romeo was the lead author of the study, which was published in the online edition of Psychological Science.

“The important thing is not just to talk to your child, but to talk with your child. It’s not just about dumping language into your child’s brain, but to actually carry on a conversation with them,” said Romeo.

For the current study, Romeo’s team used neuroimaging to examine the brain structure of 40 children between the ages of four and six, who had diverse socioeconomic backgrounds.

Based on conversations recorded between the children and their parents at home, the experts found that greater conversational turn-taking was linked to stronger connectivity between two brain regions that are critical for language comprehension and speech production – the Wernicke’s area and the Broca’s area.

The research indicates that talking with children from an early age could enhance their language skills, regardless of parental income or education.