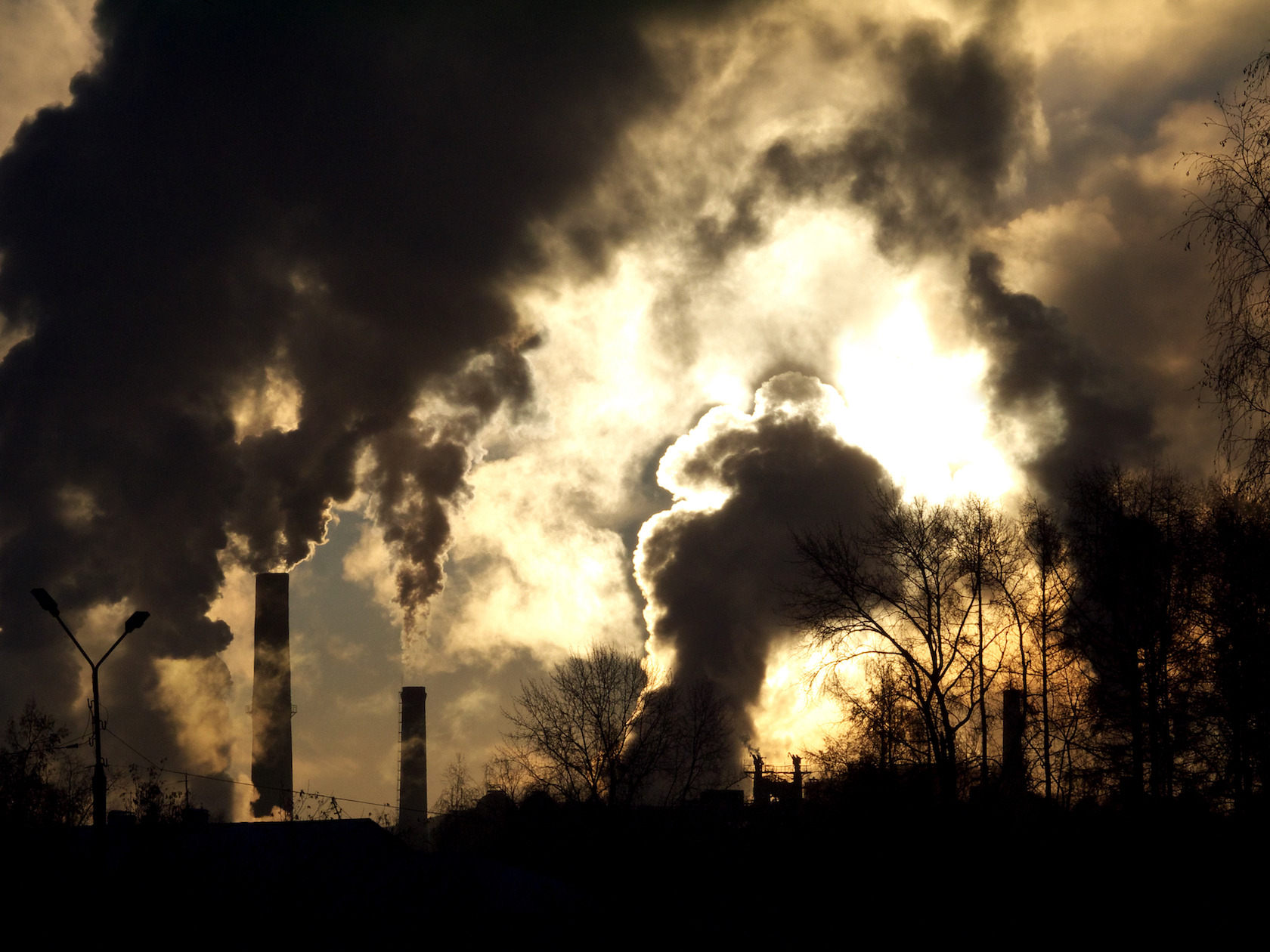 In a potential win-win finding, a Florida professor has discovered how to turn greenhouse gases into clean energy.

“This work is a breakthrough,” Uribe-Romo said. “Tailoring materials that will absorb a specific color of light is very difficult from the scientific point of view, but from the societal point of view we are contributing to the development of a technology that can help reduce greenhouse gases.”

The findings are published in the Journal of Materials Chemistry.

Uribe-Romo develop an artificial photosynthesis process similar to the way plants convert carbon dioxide (CO2) and sunlight into food, according to the university.  But instead of producing food, Uribe-Romo’s method produces solar fuel.

Scientists have been researching this method for years but have had trouble using visible light to trigger the process. Ultraviolet rays have enough energy to allow the reaction in common materials such as titanium dioxide, but UVs make up only about 4 percent of the light Earth receives from the sun, the university said.  The visible range — the violet to red wavelengths — represent the majority of the sun’s rays, but it has been difficult to find materials that pick up these light colors to create the chemical reaction that transforms CO2 into fuel.

Uribe-Romo used titanium, and added organic molecules that act as “light-harvesting antennae.” The chemical reaction transformed the CO2 into two reduced forms of carbon, formate and formamides which are also solar fuel, and in the process cleaned the air.

“The goal is to continue to fine-tune the approach so we can create greater amounts of reduced carbon so it is more efficient,” Uribe-Romo said.

“The idea would be to set up stations that capture large amounts of CO2, like next to a power plant,” he said. “The gas would be sucked into the station, go through the process and recycle the greenhouse gases while producing energy that would be put back into the power plant.”

Uribe-Romo wants to see if the other wavelengths of visible light may also trigger the reaction with adjustments to the synthetic material. If it works, the process could be a significant way to help reduce greenhouse gases, according to the university.