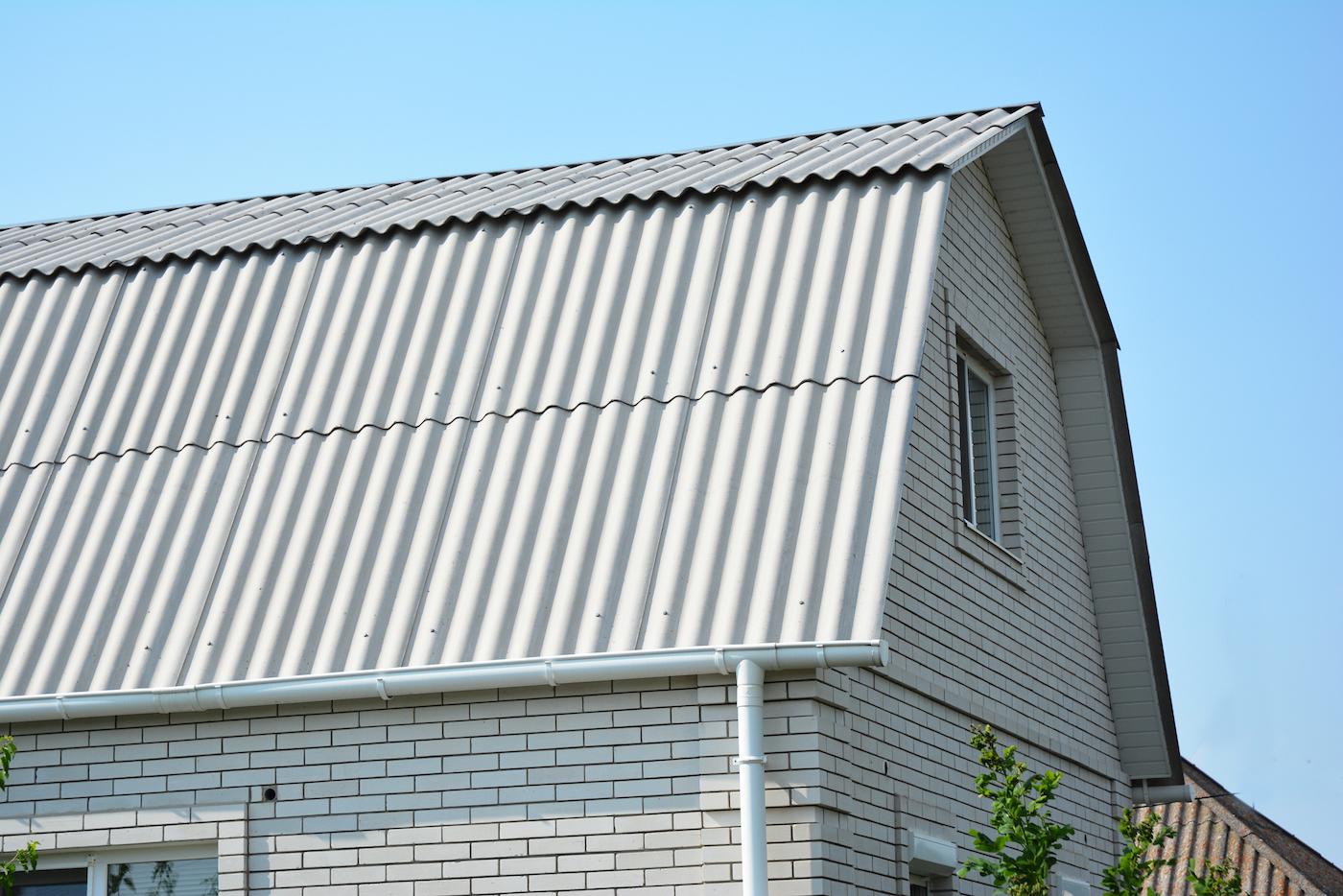 Cool roofs are an emerging technology that feature a number of attractive qualities. They consist of highly solar reflective materials and are lighter in color and help regulate roof temperature during heat waves.

Cool roofs can also save up to 15% of energy costs and mitigate the urban heat island effect, where urban areas end up two to five degrees hotter in temperature because dark roofing and dark pavements soak up so much heat and cover such a wide area.

But a new study from the South Coast Air Quality Management District and the University of Southern California reveals that while they can be beneficial in countering energy costs, they may also adversely harm air quality and increase ozone levels.

However, the researchers involved are in no way calling for a ban of cool roofing materials or technology.

“While the future, widespread use of certain kinds of cool roofing materials could slightly increase air pollution levels, we in no way want to discourage this technology. This study shows what needs to be done to help cool our cities and avoid increasing ozone levels as an unintended consequence,” said the South Coast Air Quality Management District’s Executive Officer, Wayne Nastri.

While the study did show a slight predicted increase in pollution levels with an increased used of cool roofing materials, cool pavements could have a much more adverse impact as they increase in popularity.

The findings prove the need for increased regulation and strategical development to find ways to continue to improve cool roofing materials and hinder their potentially harmful side effects.