Cool roofs save water as well as energy • Earth.com 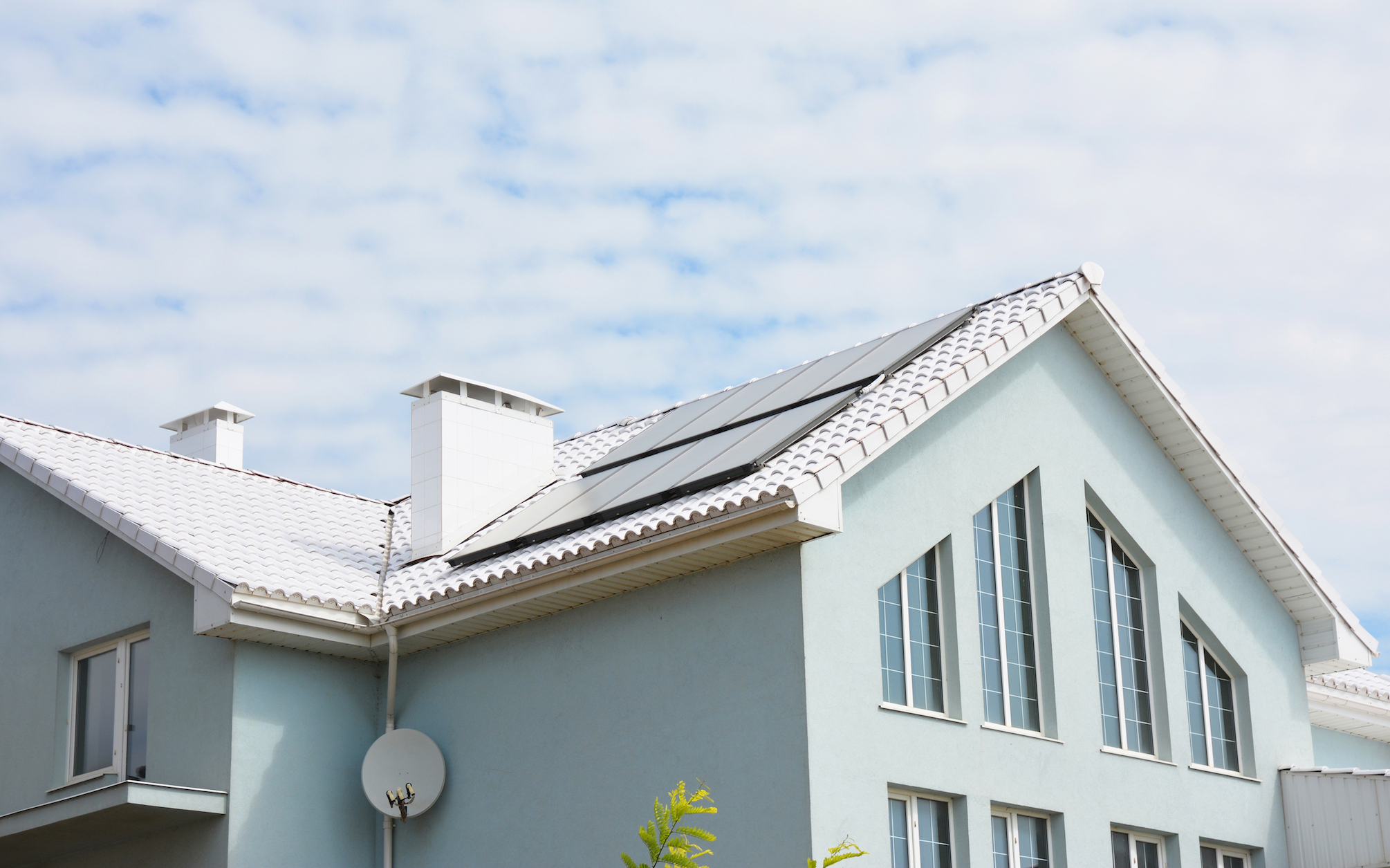 Cool roofs save water as well as energy

Cool roofs are light-colored surfaces that reflect heat instead of absorbing it into your home. As a result, they keep your home cool and help reduce energy costs. But now, a new study has found that cool roofs can also help save water as well.

The study, published in the journal Nature Communications, used climate simulations of 18 California counties over 15 years and included geographical and meteorological data to see how much of an impact widespread cool roof adoption would have.

“You might not do cool roofs just to save water, but it’s another previously unrecognized benefit of having cool roofs. And from a water management standpoint, it’s an entirely different way of thinking – to manipulate the local climate to manipulate water demand,” said Pouya Vahmani, one of the study’s researchers.

The results showed that cool roofs installed on all buildings in Los Angeles County alone could save up to 83 million gallons of water per day. Other counties also showed reductions of four to nine percent in water used for irrigation.

Cool roofs reduce the ambient air temperatures, and as a result, lawns and yards need less water, reducing the amount needed for irrigation.

The study also found that water conservation measures in areas with drought might save water, but they also can raise temperatures in urban areas.

In one of the simulations run by the researchers, stopping all irrigation in the San Francisco Bay Area caused a mean daytime warming of one degree Celsius.

Cool roofs, according to the study, would be an efficient way to help mitigate rising temperatures and reduce the urban heat island effect, where heat gets trapped in cities.

“These results show that the warming signal from strategies that focus only on outdoor water-use reductions can meaningfully offset the cooling effects of a major heat mitigation strategy, such as citywide cool roof deployment,” the researchers added.