Cool roofs can reduce overheating in cities and save lives • Earth.com 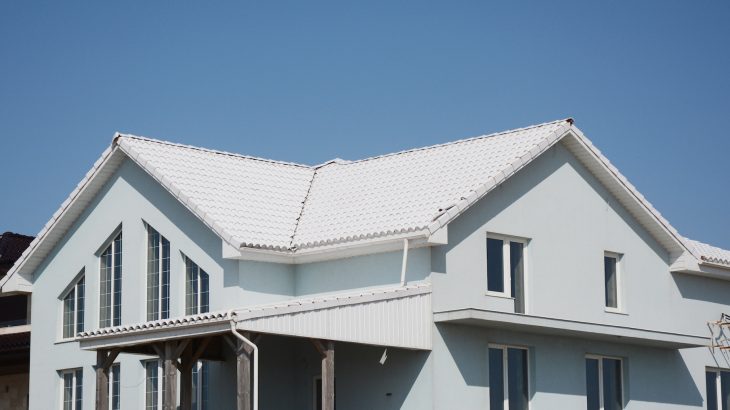 Cool roofs can reduce overheating in cities and save lives

Heat waves, drought, and hotter summers are all becoming more frequent due to climate change, and sweltering summer heat waves are often exacerbated by the “urban heat island” effect in cities worldwide.

But there may be a surprisingly simple solution, according to a new modeling study conducted by researchers from the University of Oxford.

Painting roofs so that the materials reflect rather than absorb heat could go a long way in mitigating the urban heat island effect and help keep cities cooler during heat waves.

The results, published in the study Environment International, show that cool roofs in cities could reduce peak daytime temperatures by three degrees Celsius during a heat wave.

For the study, the researchers used a regional weather model and assessed temperature changes across Birmingham and the West Midlands in the UK to investigate how the installation of cool-roofs influenced regional temperatures.

The researchers found that cool roofs could reduce peak daytime temperatures and that the cool roofs had the biggest impact during the hottest part of the day.

Cool roofs could also reduce the risk of heat-related mortality during a heat wave by 25 percent.

“Climate change and increasing urbanisation mean that future populations are likely to be at increased risk of overheating in cities, although building and city scale interventions have the potential to reduce this risk,” the researchers write in their abstract.