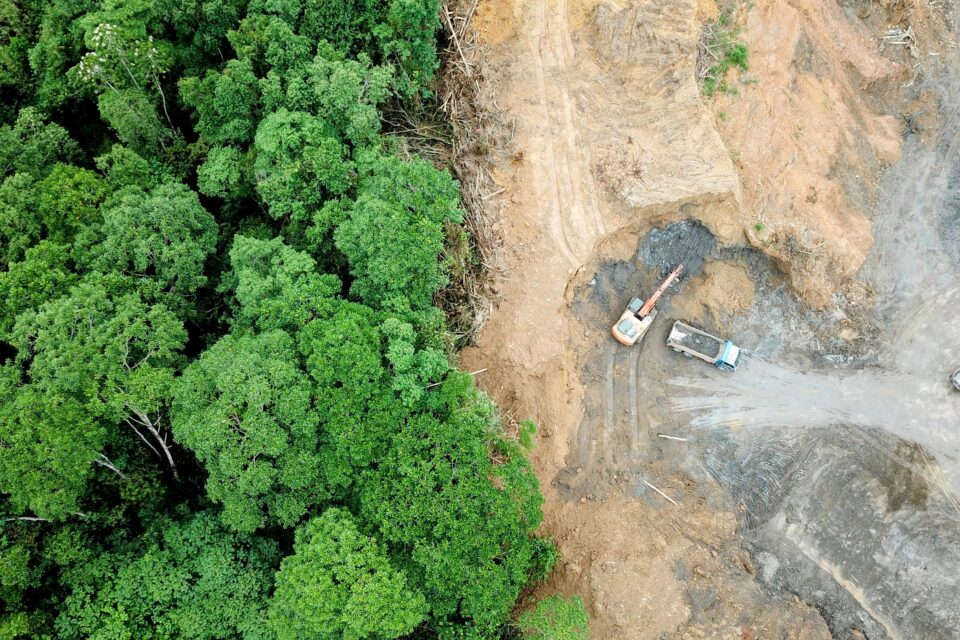 A new study led by Stanford University argues that policy interventions to slow deforestation are most effective when enacted in a specific order. This study provides an important blueprint for both public and private interventions which can empower nations all around the world to reverse the destruction of one of the planet’s most precious resource.

Although an increasing number of public and private decision-makers are struggling to slow deforestation, forest loss over the past ten years has been greater than in the previous decade, with the Amazon rainforest witnessing an enormous amount of destruction.

By focusing on commodity production in Brazil, Columbia, and Costa Rico in order to identify the policy mix of over 60 public and private zero-deforestation interventions in each country, the researchers attempted to suggest a series of steps that could improve the currently messy mix of strategies employed to save the world’s forests.

According to them, the policy sequence should match the evolving threats of drivers of deforestation. In an initial step, land clearing in frontier forests should be slowed by initiating state-led command-and-control measures, such as fines for illegally cutting trees, or incentives like cash payments to reduce opportunity costs.

New public-private coalitions, such as companies that make performance-based commitments working together with governments who monitor progress, are also essential to implement stronger conservation measures.

“We are in the midst of an unprecedented opportunity to reduce deforestation through public and private collaboration,” said Furumo. “It won’t be done with a single strategy and it won’t be a matter of copy-pasting successful interventions from one country to another. It will be a product of more efficient and coordinated governance that designs synergies across instruments and actors.”

The study is published in the journal Global Sustainability.