Corn has the adaptability to thrive despite climate change • Earth.com 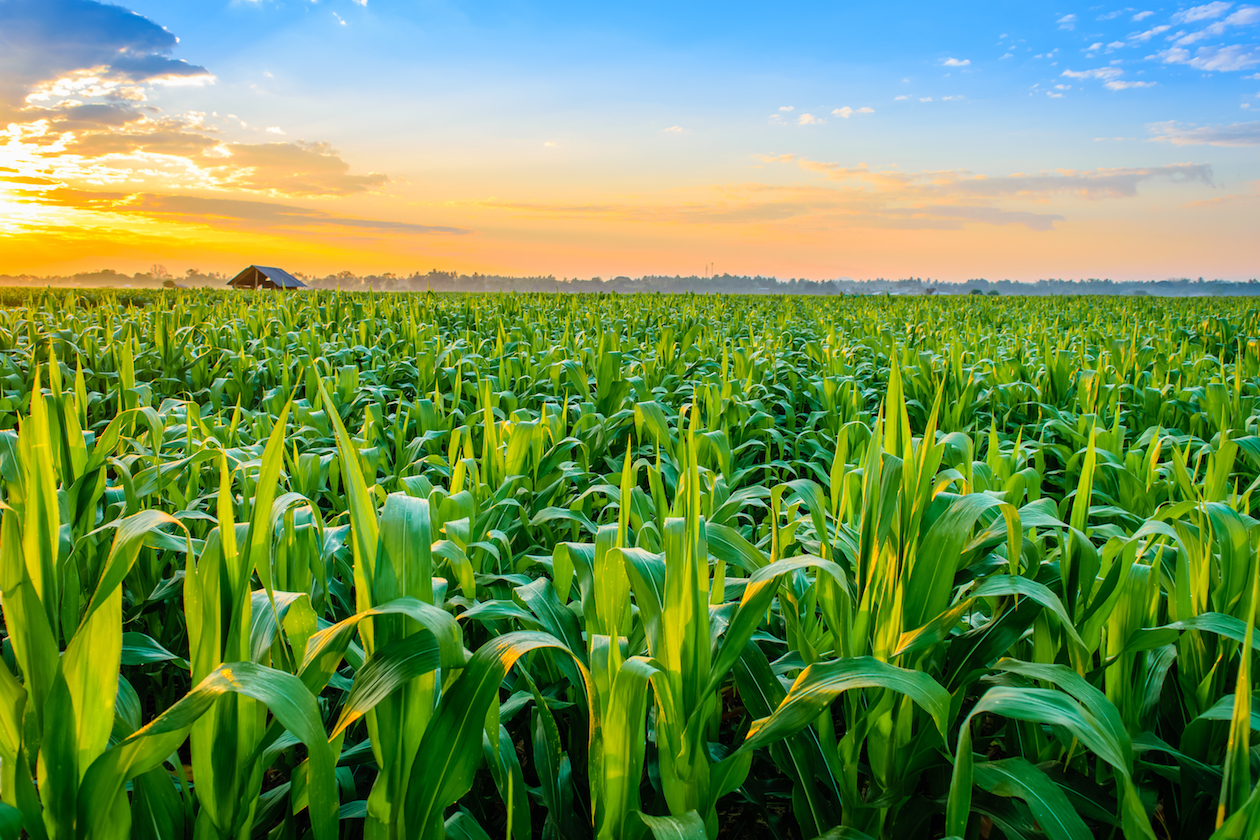 Corn has the adaptability to thrive despite climate change

Researchers at a lab in Cold Spring Harbor, New York, have managed to examine the entire genome structure of corn. The scientists discovered that corn has a level of adaptability that allows it to be more widely produced, and climate change will not slow it down.

The researchers set out to determine the potential resilience of corn plants in different climates. Previous studies of the maize genome relied on “short-read” technology that was unable to accurately decode repetitive sequences – located in the spaces between genes – which contained crucial information.

Known as “intergenic regions,” the areas between genes contain information on how genes are regulated. Advanced technology called long-read sequencing gave the scientists a detailed view of these regions, which allowed the team to assemble the entire structure of the maize genome.

Doreen Ware, a researcher for Cold Spring Harbor Laboratory and the US Department of Agriculture, led the study.

“Our new genome for maize shows how incredibly flexible this plant is, a characteristic that directly follows from the way its genome is organized,” said Ware.

The team needed to look at genome-wide patterns of structural variation to determine the extent of corn’s genetic diversity. The scientists constructed a highly-detailed genome of a maize line known as B73, and compared it to maps of two other lines of maize grown in different climates.

“Maize individuals are much, much less alike at the level of the genome than people are, for one thing,” explained Ware. “But we’ve found that two maize individuals – from the W22 and Ki11 lines – each align with our new reference genome for B73 maize only 35%, on average. Their genome organization is incredibly different!”

Yinping Jiao is a postdoctoral researcher and first author of the study. Jiao said that the structural variations found in the maize individuals showed “not only changes in the sequence of the genes themselves, but also where and when genes are expressed, and at what levels.”

The findings of this study, published today in the journal Nature, give insight into the successful history of maize which spans thousands of years. The report also builds a positive perspective on the future of maize production.

“It means we have a very large variation in the regulatory component of most of the plant’s genes. They have lots of adaptability beyond what we see them doing now. That has huge implications for growing maize as the population increases and climate undergoes major change in the period immediately ahead of us.”