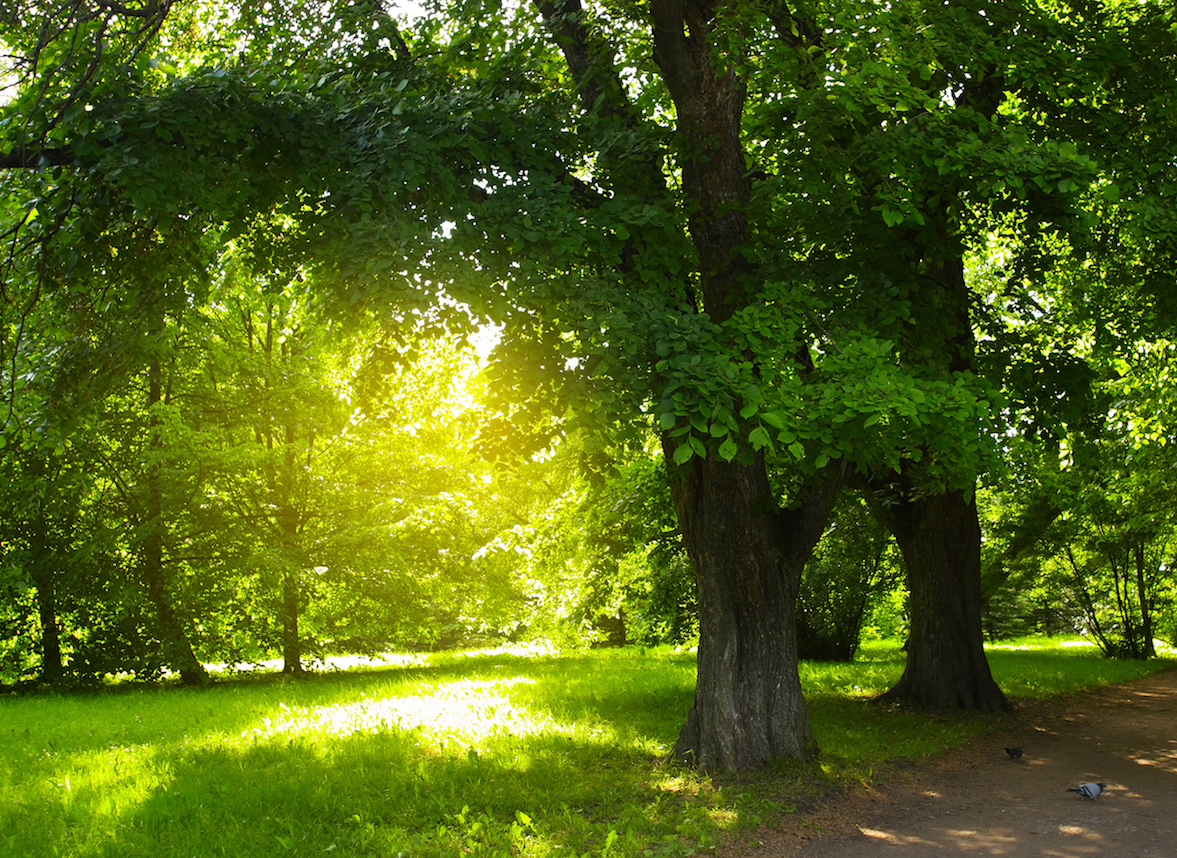 How increases in tree leaf abundance are affecting climate change

When we think of trees, we tend to mainly think about the benefits they provide to our existence on earth. They take in carbon dioxide and release oxygen, provide habitats for wildlife, and aren’t too hard on the eyes either. But new research shows that recent increases in tree leaf abundance may be having adverse effects on local climates.

A significant amount of our planet is greening in response to increasing carbon dioxide in the atmosphere – as well as nitrogen deposition, global warming, and changes in land use. Furthermore, a recent global assessment found that changes in leaf abundance could be causing northern areas to warm and arid regions to cool. Scientists believe this is related to how global vegetation has impacted local climates.

The increase in leaf coverage – which scientists call leaf area index (LAI) – may have major implications for climate change feedback loops. However, many researchers have had a hard time quantifying what these implications may be on a global scale.

In a new study, Giovanni Forzieri and colleagues used satellite data of global LAI coverage from the last three decades to analyze leaf coverage. They found that increased LAI in northern temperate zones where coniferous trees dominate resulted in a reduction in the reflection of sunlight from the ground. This is believed to have caused a warming effect. On the other hand, increased LAI in arid regions was related to more plants and trees absorbing water (known as transpiration), and thus caused a cooling effect.

The researchers also found that the relationship between LAI and surface biophysics are amplified up to five times during extreme warm-dry and cold-wet years.

Ultimately, the research team estimates that increased greening has actually buffered warming by about 14% across roughly 60% of the global vegetated area. However, in the remaining 40% – most of which are northern temperate regions – LAI increases have increased air temperatures, resulting in an additional warming of about 10%.

With global warming being such a significant topic these days – with potentially catastrophic consequences – it’s important that research such as this continues so that scientists may have a better understanding of how to curtail its effects.