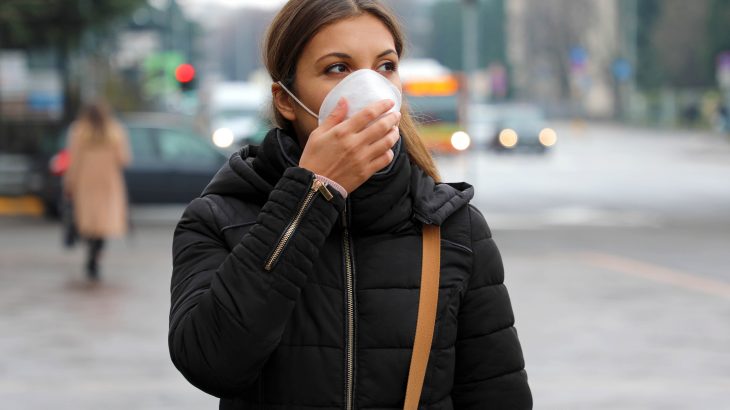 Italian scientists have detected the coronavirus in air pollution particles, according to a recent report in The Guardian. While the study is just in its preliminary stages, it is not the first research to suggest that air pollution may be facilitating the spread of COVID-19.

A team of experts led by Dr. Leonardo Setti at the University of Bologna tested air samples collected in Bergamo province, one of Italy’s hardest-hit regions.

The researchers identified a gene that is highly specific to COVID-19 in several samples, and the presence of this gene was confirmed by additional testing at an independent lab.

Dr. Setti’s team also launched an investigation into how far the coronavirus can be carried through air pollution particles and whether the virus is capable of causing infection through this route.

The results of the analysis suggest that higher levels of particle pollution may be tied to higher rates of infection in parts of northern Italy, which is a heavily-polluted region.

Even though neither of Dr. Setti’s studies has been peer-reviewed, many experts agree that the potential role of air pollution in the spread of infection should be examined.

Multiple studies found airborne SARS-Cov-2 in hospitals, and even in a department store, but it is not yet clear whether the virus can infect people through airborne aerosol transmission.

According to the World Health Organization, SARS-Cov-2 is primarily transmitted between people through respiratory droplets. This type of transmission occurs when a person is in close contact with an infected individual. Indirectly, the virus can be transmitted on surfaces or through objects like thermometers.

“Airborne transmission is different from droplet transmission as it refers to the presence of microbes within droplet nuclei, which are generally considered to be particles that are less than 5 microns in diameter.”

The WHO explained that in the context of COVID-19, airborne transmission may be possible in certain hospital settings. As for transmission through outdoor air, the WHO said these findings “need to be interpreted carefully.”

Dr. Setti’s team will continue to investigate the link between air pollution particles and COVID-19 infection.