The costs of cutting emissions are offset by the benefits to global health • Earth.com 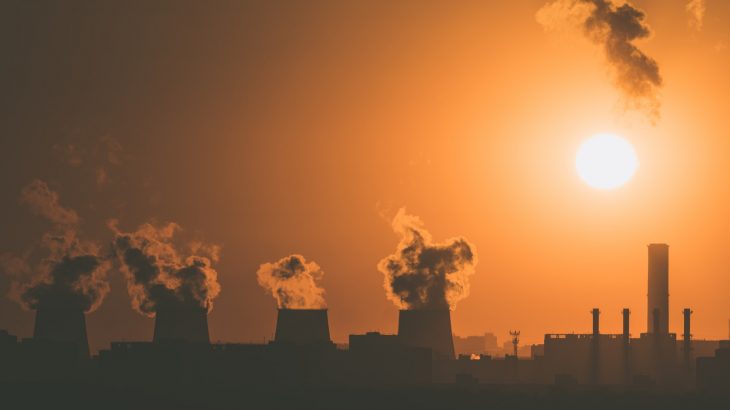 A number of countries consider the costs of cutting greenhouse gas emissions to be a high price tag, which prevents any meaningful climate action to combat global warming.

Although cutting emissions to meet the goals outlined by the Paris Agreement may seem expensive, once you factor in the toll increased pollution will have on human health, the costs get much higher.

In a new study, researchers from the University of Vermont found that the benefits that reducing pollutants and aerosols will have on global health will far outset the costs of cutting emissions.

Air pollution kills an estimated seven million people worldwide each year, according to the World Health Organization, and as emissions increase, so will the risks of disease and early death attributed to pollution.

For this study, published in the journal Nature, the researchers found that immediate and significant reductions in CO2 and greenhouse gas emissions make economic sense once health benefits are factored in.

“Reducing greenhouse gas emissions will also reduce deaths from air pollution in communities near the emissions reductions,” said Mark Budolfson, the co-lead author. “These health ‘co-benefits’ of climate change policy are widely believed to be important, but until now have not been fully incorporated in global economic analyses of how much the world should invest in climate action.”

The researchers expanded on a climate model called the RICE model and factored in aerosol pollution.

Aerosols have been excluded from certain climate model studies in the past. But because of the complex benefits and risks aerosols pose to both human health and the environment, factoring in aerosol pollution allows researchers to more accurately assess the environmental and economic costs of current and future climate action.

After factoring aerosols, the researchers found that the benefits to global human health more than justify the high costs of projected emissions reductions.

China and India would benefit the most through immediate climate action, the researchers found.

“Some developing regions have been understandably reluctant to invest their limited resources in reducing emissions,” said Noah Scovronick, a co-lead author from Emory University. “This and other studies demonstrate that many of these same regions are likely to gain most of the health co-benefits, which may add incentive for them to adopt stronger climate policies.”

The study shows the importance of including air pollution and the costs to global health pollution into climate models. The results could also help convince hesitant policymakers and world leaders to prioritize climate change mitigation.

“We show the climate conversation doesn’t need to be about the current generation investing in the further future,” said Budolfson. “By making smart investments in climate action, we can save lives now through improved air quality and health.”