By 2050, 139 countries could be powered by renewable energy • Earth.com 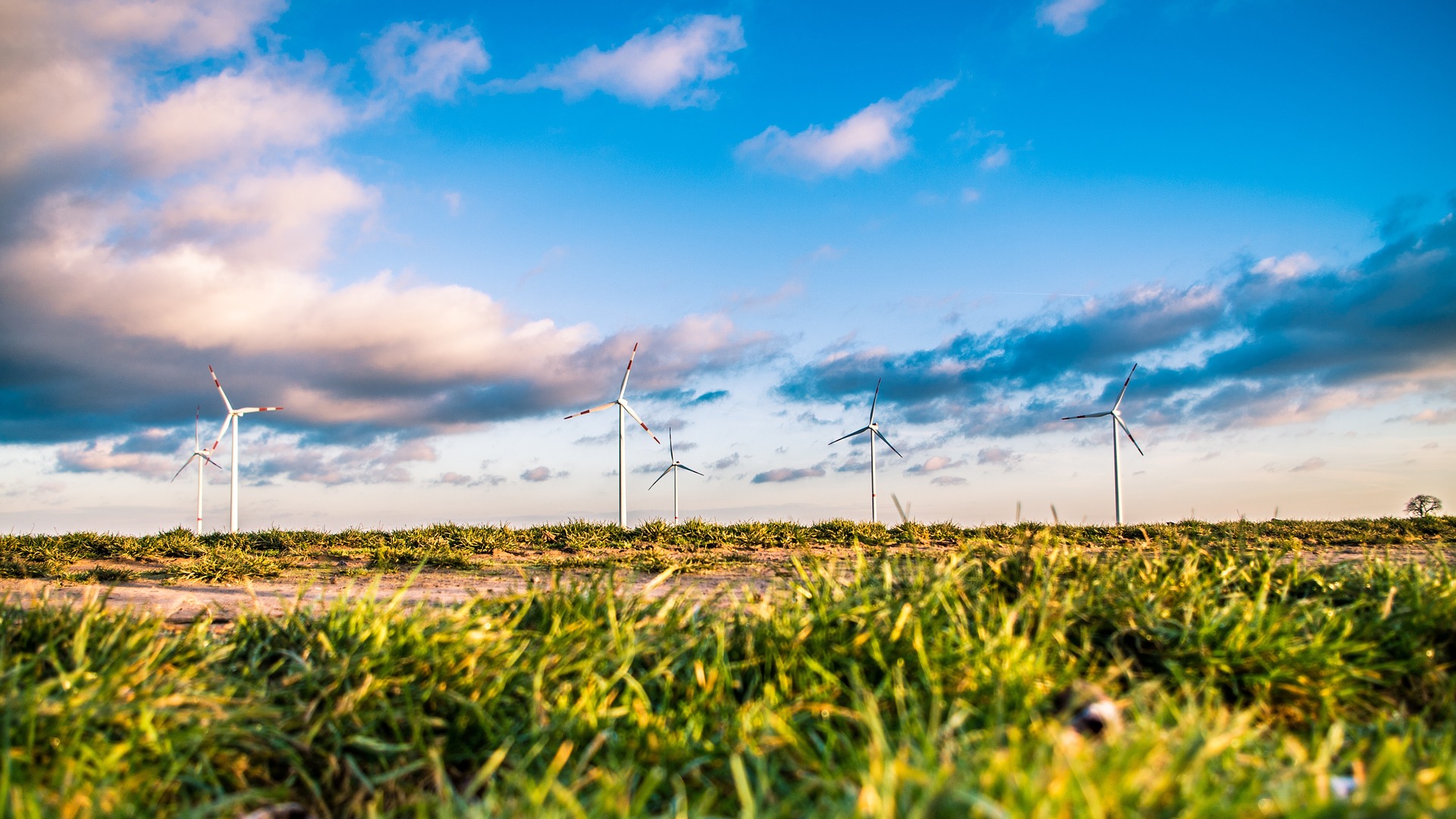 By 2050, 139 countries could be powered by renewable energy

The realities of climate change are felt with increasing severity each year. We have seen record breaking heat waves in parts of Europe and Asia, increased carbon emissions, rising global temperatures, and rising sea temperatures. But the timeline for implementing policies to help reverse these potentially catastrophic effects is getting shorter and shorter. But now, Mark Z Jacobson from Stanford University’s Atmosphere and Energy Program, along with 26 of his colleagues, have created a global roadmap to transitioning 139 countries to using 100 percent renewable energy sources by the year 2050.

Not only will these changes reduce pollution and help stave the effects of climate change, but according to Jacobson, there is potential for the creation of  millions of new long term jobs.

“Aside from eliminating emissions and avoiding 1.5 degrees Celsius global warming and beginning the process of letting carbon dioxide drain from the Earth’s atmosphere, transitioning eliminates 4-7 million air pollution deaths each year and creates over 24 million long-term, full-time jobs by these plans,” said Jacobson.

The roadmap and the corresponding research has been published in Cell Press’s new journal Joule.

The research looked at 139 of the world’s 195 countries and specifically focused on energy consumption and each country’s electricity, transportation, heating and cooling, and agricultural industries.

Jacobson’s plan has been criticized for its exclusion of nuclear power, “clean coal,” and biofuels. Nuclear power has proven to be costly and risky to operate, not to mention the hazardous waste buildup from nuclear power plants that of yet have no set long term disposal places. Biofuels and coal are also not as eco-friendly as wind, solar, and water energy because of their high pollution rates.

This plan is not the first of its kind as Jacobson is expanding on a 2015 study that looked at transitioning all 50 states to renewable energy and the mitigating challenges and costs that would have to be factored in to make it a reality.

Naysayers of Jacobson’s plans also point out the enormous costs of transitioning so much of the world to renewable energy, but Jacobson counters this by showing the higher costs that will result in following a business-as-usual model and not doing anything to hinder carbon output.

“Both individuals and governments can lead this change. Policymakers don’t usually want to commit to doing something unless there is some reasonable science that can show it is possible, and that is what we are trying to do,” says Jacobson.