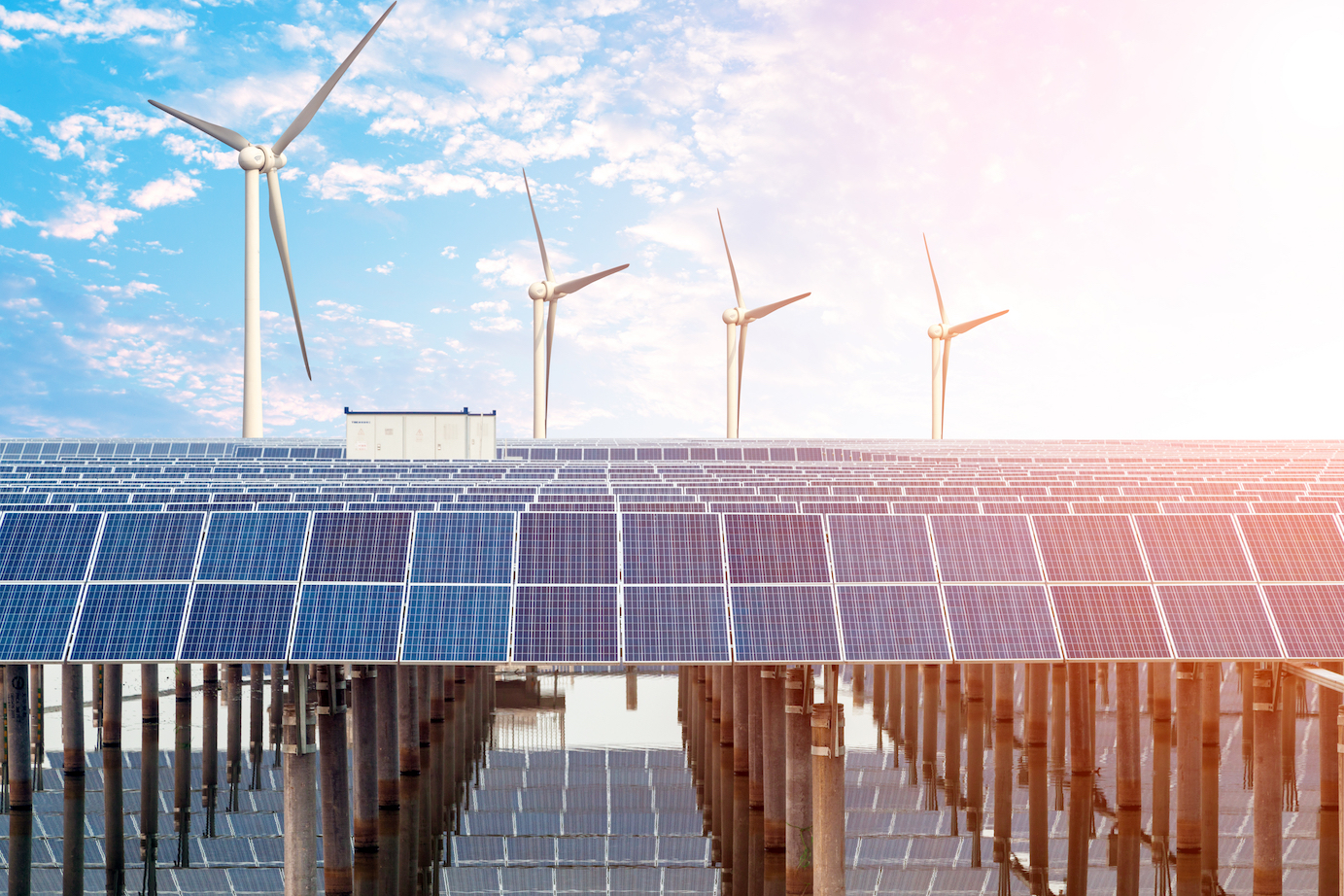 A new study maps out a plausible plan for powering nearly 139 countries on only renewable clean energy, reducing the impacts of climate change and making blackouts a thing of the past.

The research was conducted by Mark Jacobson and colleagues from Stanford University and published a manuscript in the journal Renewable Energy.

The report proposes three different options that will provide a reliable source of power to all the major energy sectors including transportation, heating and cooling, and agriculture.

Jacobson had previously published a study that suggested it was possible to transition 139 counties to be completely reliant on renewable energy by 2050, and this new research builds on these same principles.

“Our main result is that there are multiple solutions to the problem,” said Jacobson. “This is important because the greatest barrier to the large-scale implementation of clean, renewable energy is people’s perception that it’s too hard to keep the lights on with random wind and solar output.”

The central component of the new research is working towards transferring countries to rely on renewable energy without fear of power outages or inconsistent output.

The researchers needed to first understand the energy needs of 139 countries and match those needs with potential energy that could be provided by wind, water, and solar power.

From this, Jacobson and his team were able to create a map of energy needs using computational modeling programs that matched supply and demand in 30-second increments for five years from 2050 to 2054.

By factoring in predicted weather patterns and solutions for storing excess energy, the researchers were able to estimate the amount of energy that could be produced through renewable energy in the future, and how reliable those sources of power would be.

The biggest concern facing renewable energy as a viable power source is its dependability, but Jacobson’s models saw no blackouts for all five years the researchers included in their study.

On top of that, the cost of implementing Jacobson’s methods would be relatively low and extremely cost-effective, the price of which was one quarter the cost of a business as usual scenario.

“One of the biggest challenges facing energy systems based entirely on clean, zero-emission wind, water, and solar power is to match supply and demand with near-perfect reliability at reasonable cost,” said Mark Delucchi, co-author of the paper and a research scientist at the University of California, Berkeley. “Our work shows that this can be accomplished, in almost all countries of the world, with established technologies.”

The results may seem too good to be true, but the researchers note that it will take cooperation on behalf of multiple national leaders and a coordinated effort to decide where renewable operations will be located.

Despite its geopolitical complications, Jacobson’s work shows that large-scale switch to dependable renewable energy is possible in many countries around the world.