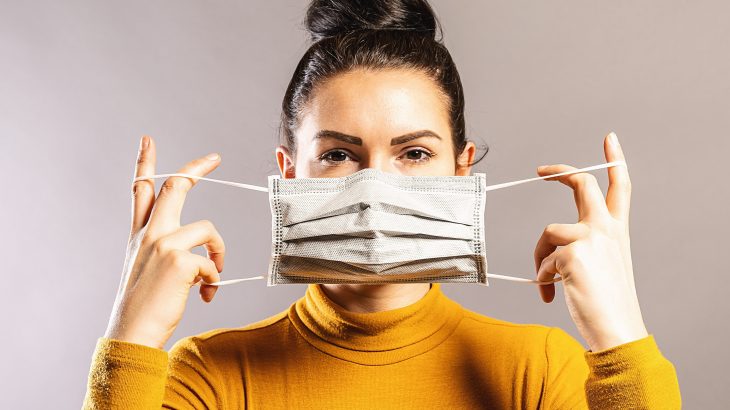 Individuals who have been infected by COVID-19 have antibodies that provide lasting immunity, according to a new study from the University of Arizona Health Sciences. These antibodies will likely prove to block SARS-COV-2 for years or even decades.

More than 38 million people have been infected by COVID-19 worldwide, leading to over a million deaths. There have only been five known cases of patients who were reinfected by SARS-COV-2 a second time, and experts have been working to determine whether the body’s immune response to the virus provides immunity.

“We clearly see high-quality antibodies still being produced five to seven months after SARS-CoV-2 infection,” said Dr. Deepta Bhattacharya. “Many concerns have been expressed about immunity against COVID-19 not lasting. We used this study to investigate that question and found immunity is stable for at least five months.”

In response to an infection, the immune system deploys short-lived plasma cells that produce antibodies to fight off the virus. These antibodies can be detected in blood tests within 14 days of infection.

During the second phase of the immune response, long-lived plasma cells are created to produce high-quality antibodies that provide lasting immunity.

The experts tracked SARS-CoV-2 antibody levels over several months and found that they were present in blood tests at viable levels for at least five to seven months. The researchers believe that immunity lasts much longer. People who were infected with SARS-CoV-1, for example, are still immune 17 years later.

“Whether antibodies provide lasting protection against SARS-CoV-2 has been one of the most difficult questions to answer,” said Dr. Michael D. Dake. “This research not only has given us the ability to accurately test for antibodies against COVID-19, but also has armed us with the knowledge that lasting immunity is a reality.”

Previous studies that were based on antibody production from initial infections suggested that antibody levels drop quickly after infection, providing only short-term immunity. Dr. Bhattacharya believes that those conclusions failed to take into account long-lived plasma cells and the higher quality antibodies they produce.

“The latest time-points we tracked in infected individuals were past seven months, so that is the longest period of time we can confirm immunity lasts,” said Dr. Bhattacharya. “That said, we know that people who were infected with the first SARS coronavirus, which is the most similar virus to SARS-CoV-2, are still seeing immunity 17 years after infection. If SARS-CoV-2 is anything like the first one, we expect antibodies to last at least two years, and it would be unlikely for anything much shorter.”

The antibody test developed by the UArizona Health Sciences team proved to be so accurate that it received U.S. Food and Drug Administration emergency use authorization in August.

According to Dr. Nikolich-Zugich, the experts have now tested almost 30,000 people. Antibody tests are still available for adults at multiple locations throughout Arizona. Visit covid19antibodytesting.arizona.edu for more information.