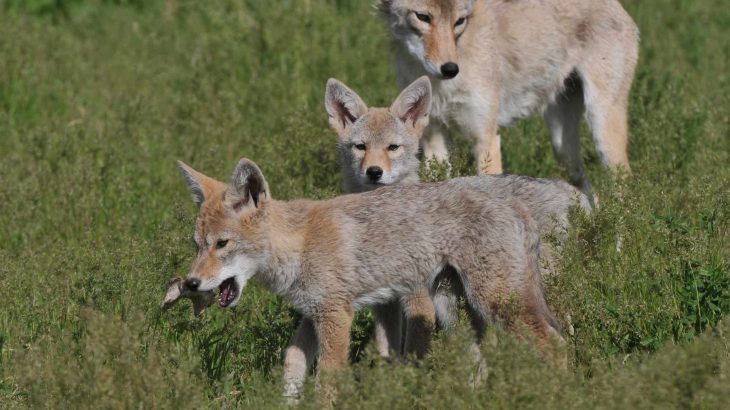 Coyotes are expanding into urban areas and getting more and more used to living alongside humans.

Now, a new study shows that being comfortable near humans may be an inherited trait as coyote parents who are unafraid of being near people raise pups that have the same fearlessness.

Because coyote and human interactions are becoming more frequent, it raises the risk of coyote attacks, and researchers from the University of Washington Tacoma set out to address some of the factors driving how coyotes adapt to being near well-populated areas and people.

The study was published in the journal Ecology and Evolution.

“Even if it’s only 0.001 percent of the time, when a coyote threatens or attacks a person or a pet, it’s national news, and wildlife management gets called in,” said Christopher Schell, the first author of the study. “We want to understand the mechanisms that contribute to habituation and fearlessness, to prevent these situations from occurring.”

For the study, Schell and a team of researchers monitored eight coyote families at the US Department of Agriculture’s Predator Research Facility in Utah.

Coyotes were not always eager urban explorers, but when their main predator, wolves, were hunted to near extinction in the early 1900s, the coyotes became emboldened to expand into new areas.

Today, it is not uncommon to hear about coyote sightings in New York City, Los Angeles, and cities in the Pacific Northwest. 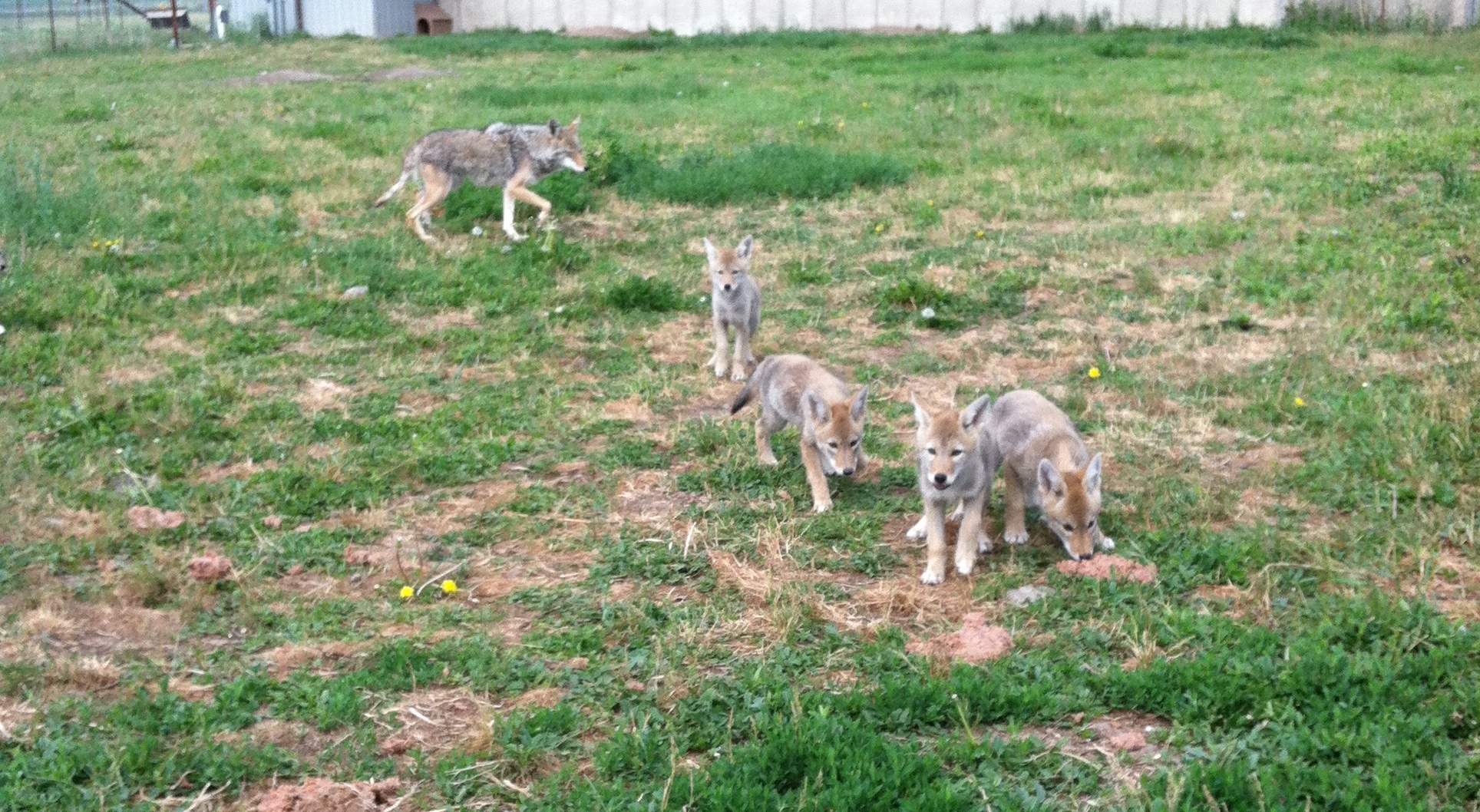 The researchers studied the coyote families in Utah over two breeding seasons. Coyotes mate for life and evenly share parental duties. At the Utah facility, the coyotes are raised and live in very little contact with humans, but the researchers wanted to test the coyotes’ comfort levels.

Typically, food for the coyotes is scattered throughout the enclosure, but the researchers placed all food at the entrance and then sat outside the compound near the food starting five weeks after the birth of a new litter until the pups were 15 weeks old.

“For the first season, there were certain individuals that were bolder than others, but on the whole they were pretty wary, and their puppies followed,” said Schell. “But when we came back and did the same experiment with the second litter, the adults would immediately eat the food — they wouldn’t even wait for us to leave the pen in some instances.”

With the second litter, the researchers saw this pattern of fearlessness continue and these puppies were even bolder than the pups in the first.

The researchers collected samples from both litters and from the mothers to test hormone levels, and while the mothers had higher levels of cortisol during their second pregnancy, the researchers say this didn’t affect the pups or their willingness to get food.

“The discovery that this habituation happens in only two to three years has been corroborated, anecdotally, by evidence from wild sites across the nation,” said Schell. “We found that parental effect plays a major role.”