Crustaceans ingesting plastic at the deepest depths of the ocean • Earth.com 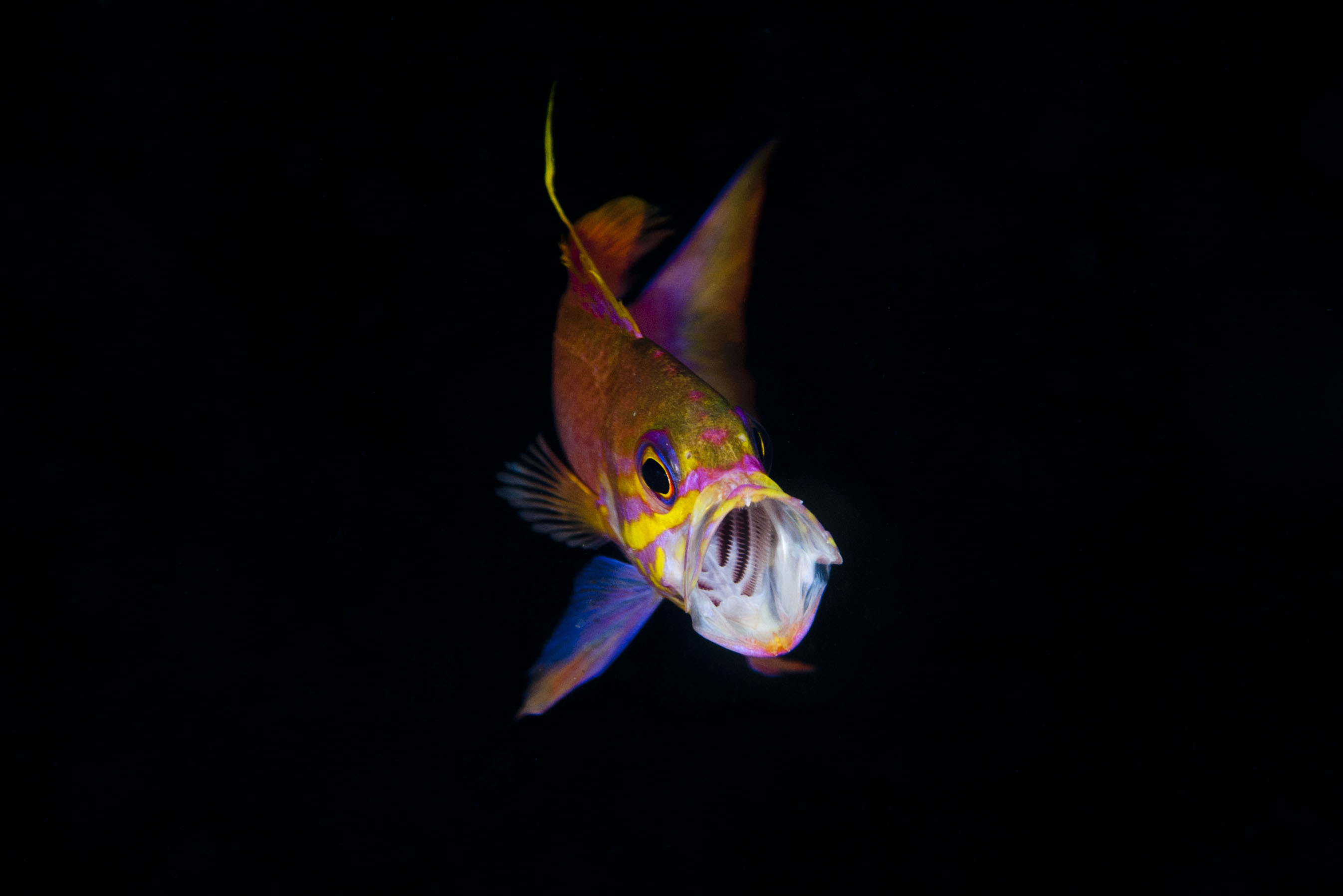 Crustaceans ingesting plastic at the deepest depths of the ocean

Scientists have found that microplastics are infiltrating the Pacific Ocean at its farthest depths. An unprecedented study has revealed that crustaceans living nearly seven miles deep in the ocean are ingesting plastic fibers.

The study was led by Dr. Alan Jamieson from Newcastle University.

“These observations are the deepest possible record of microplastic occurrence and ingestion, indicating it is highly likely there are no marine ecosystems left that are not impacted by anthropogenic debris,” said Dr. Jamieson.

Using deep-sea landers, the researchers collected samples from 90 crustaceans in trenches that span the entire Pacific Ocean. These included the New Hebrides, Mariana, Japan, and Kermadec trenches. The deepest region is the bottom of the Mariana Trench, which is 6.7 miles down.

“The deep sea is not only the ultimate sink for any material that descends from the surface, but it is also inhabited by organisms well adapted to a low-food environment and these will often eat just about anything,” said Dr. Jamieson. “This study has shown that manmade microfibers are culminating and accumulating in an ecosystem inhabited by species we poorly understand.”

The study revealed that every crustacean sampled from the Mariana Trench had ingested plastic fragments including polyethylene, polyvinyls, and nylon. At least 50 percent of sea creatures had swallowed microplastics in the other trenches as well.

Dr. Jamieson explained, “This type of work requires a great deal of contamination control but there were instances where the fibers could actually be seen in the stomach contents as they were being removed.”

“We felt we had to do this study given the unique access we have to some of the most remote places on earth, and we are using these samples to make a poignant statement about mankind’s legacy,” said Dr. Jamieson.