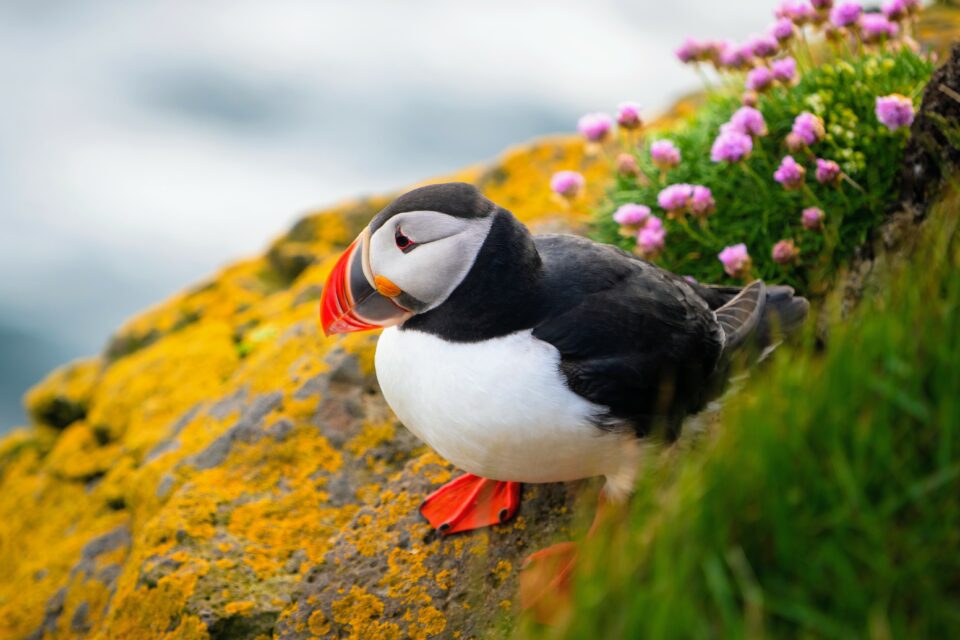 A new study from CNRS is describing how cyclones are to blame for the deaths of thousands of seabirds each year in the North Atlantic. According to the researchers, high-intensity cyclone activity in the North Atlantic causes the seabirds to starve. Seabirds are often exposed to the cyclones, which can last several days, when they migrate south from their Arctic nesting sites.

“Each winter, the North Atlantic Ocean is the stage for numerous cyclones, the most severe ones leading to seabird mass-mortality events called ‘winter wrecks.’ During these, thousands of emaciated seabird carcasses are washed ashore along European and North American coasts,” explained the study authors.

“Winter cyclones can therefore shape seabird population dynamics by affecting survival rates as well as the body condition of surviving individuals and thus their future reproduction. However, most often the geographic origins of impacted seabirds and the causes of their deaths remain unclear.”

The winter tracking data made it possible for the scientists to compare seabird movements with the trajectories of cyclones and determine the degree of exposure.

Surprisingly, the experts found that seabirds were not dying from increased energy expenditure. Instead, the birds were struggling due to their inability to feed during a cyclone.

The seabird species that were monitored for the study are particularly unsuited to fly in high winds and some cannot dive into a stormy sea, which prevents them from feeding. The birds starve when the unfavorable conditions persist for a few days beyond the food that the birds have stored in their body.

“We demonstrated that cyclones of high intensity impacted birds from all studied species and breeding colonies during winter but especially those aggregating in the Labrador Sea, the Davis Strait, the surroundings of Iceland, and the Barents Sea,” wrote the study authors.

“Our broad-scale analyses suggested that cyclonic conditions do not increase seabird energy requirements, implying that they die because of the unavailability of their prey and/or their inability to feed during cyclones.”