The 10 most dangerous desert creatures • Earth.com 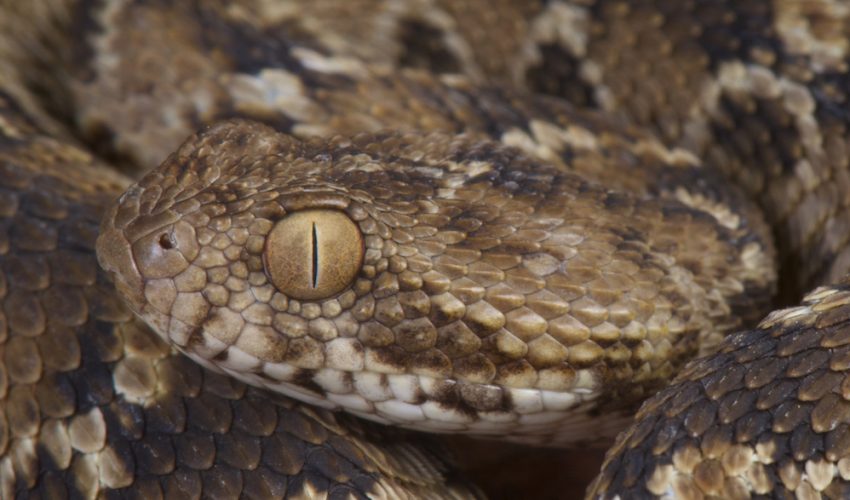 The 10 most dangerous desert creatures

With its extreme temperatures, lack of resources, and spontaneous sandstorms, the desert can be a very unforgiving place. There is also not much shelter if you come face to face with some of the aggressive creatures that call the desert home. The following are ten of the most dangerous animals that can be found in the desert.

Found across Africa, the Middle East, and south Asia, these snakes are among the most deadly in the world. They are aggressive by nature, produce extremely poisonous venom, and are known for having a lightning-fast strike.

Located in the southwestern United States and northwestern Mexico, the Gila monster is one of the only venomous lizards in the world. The Gila monster has a very strong, painful grip when it bites, but rarely causes death in humans.

Dingoes are top predators in Australia that hunt down animals such as kangaroos, birds, and wallabies. Like dingoes, African wild dogs hunt large animals and run in packs. Both groups of wild dogs have been known to turn on humans and attack when hungry.

Also known as the mountain lion, panther, or puma, the cougar is often found in lowland or mountainous deserts. These solitary animals are strong and stealthy. There are around 30,000 cougars in the western United States, but only 20 fatal attacks on humans have been documented since 1890.

Located in the Australian Outback, this snake is widely believed to have the deadliest venom of any snake. When this snake strikes, it bites several times in rapid succession, delivering enough venom in each bite to kill 100 people.

This unlikely candidate is one of the most deadly animals in the deserts of Africa. The ostrich uses its strong legs to attack, particularly when the eggs are threatened, and can leave serious wounds with claws that grow up to 21 inches long.

This snake can be found in the southwestern United States and in Mexico, where it is to blame for the majority of fatal snakebites in both countries. Growing up to seven feet in length and weighing as much as 15 pounds, the western diamondback rattlesnake is the second largest venomous species of snakes in North America.

Africanized bees will swarm and attack when their hive is threatened, even if they are a quarter mile away. They are also disturbed by noises and traffic, and these bees cause the most suffering by stinging the head and face. They can be found in regions of North, Central, and South America, including the southwestern United States.

With over 13 different kinds of toxins present in their venom, the bite of a desert horned viper can be fatal to humans. This is the most common venomous snake in the Sahara Desert, and is often encountered in sand dunes.

Particularly dangerous for small children and elderly people, the Arizona bark scorpion is found in western Mexico, the Baja Peninsula, and in the southwestern United States. These small scorpions are not typically aggressive, but their sting can be fatal.