Here’s why it’s extra dangerous to be sedentary as you get older • Earth.com 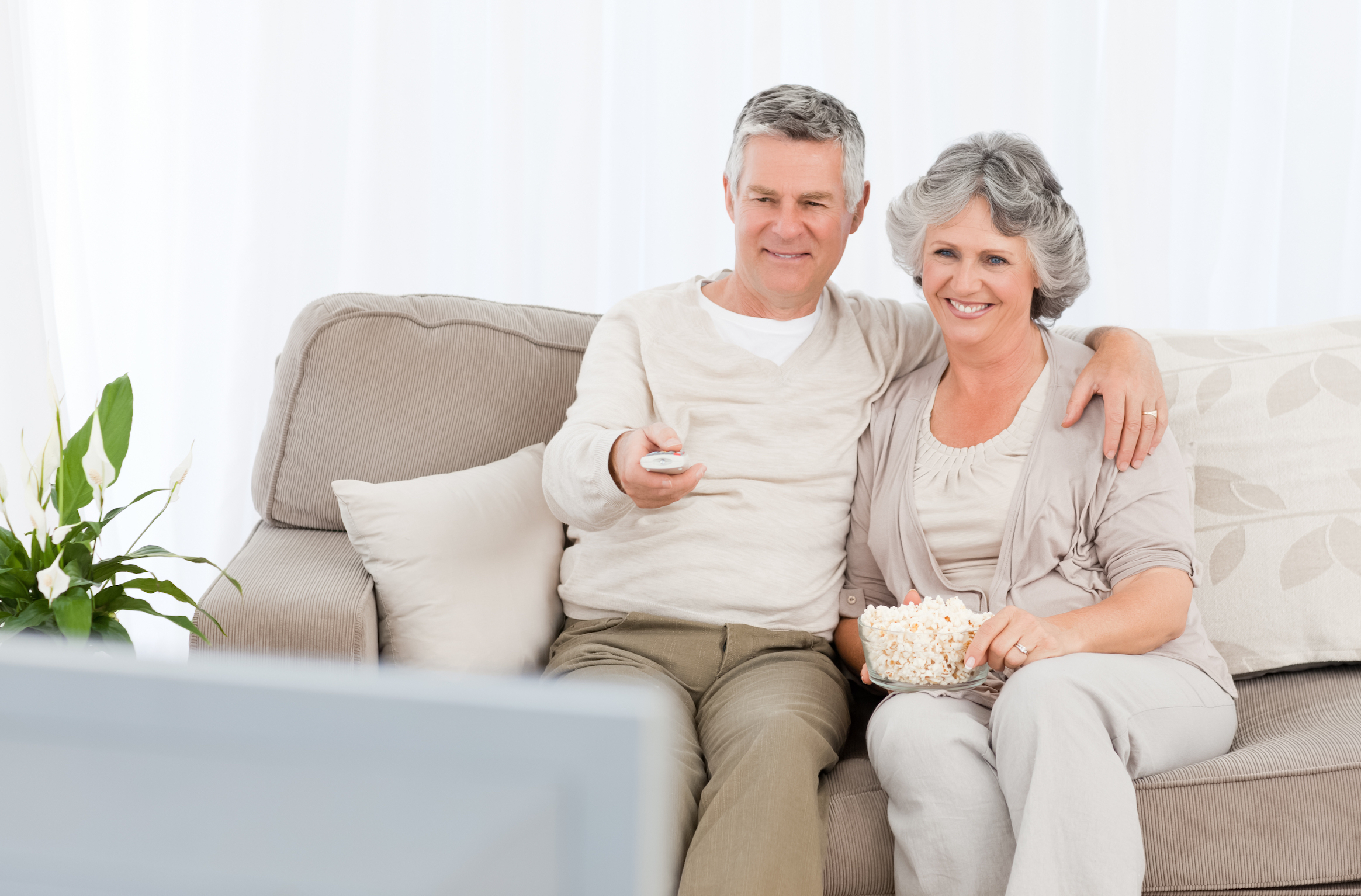 Studies are released every day that explore the benefits of physical activity, but rarely does research examine the negative effects of sedentary behavior. New research has found a link between inactivity and the risk of death for frail persons who are middle-aged and older. For people who are not considered frail, on the other hand, inactivity is not as dangerous.

Frailty is measured by a person’s overall health, and increases with the number of health problems an individual is facing. Researchers in Novia Scotia set out to examine if a person’s level of frailty and sedentary behavior are associated with a higher risk of death. To do so, the team used data from the US National Health and Nutrition Examination Survey (NHANES).

Dr. Olga Theou is a clinical research scientist in the Department of Medicine at Dalhousie University and lead author of the study.

“We found that in people who scored low on the frailty index, sitting time was not linked to risk of death,” explained Theou. “Prolonged sitting was associated with a higher risk of death only in vulnerable or frail people who did not meet the weekly recommendation for 2.5 hours of moderate physical activity.”

The researchers acknowledged some study limitations such as less activity tracking data for people with higher levels of frailty. This obstacle prevented all participants with severe frailty from landing in the same category for analysis.

“Physicians should stress the harms of inactivity with patients, similar to the harms of smoking, to encourage movement,” said Dr. Olga Theou. “Even something as simple as getting up and walking around the house with a walker or cane can benefit frailer people.”