Dangers of deep sea mining could soon be realized • Earth.com 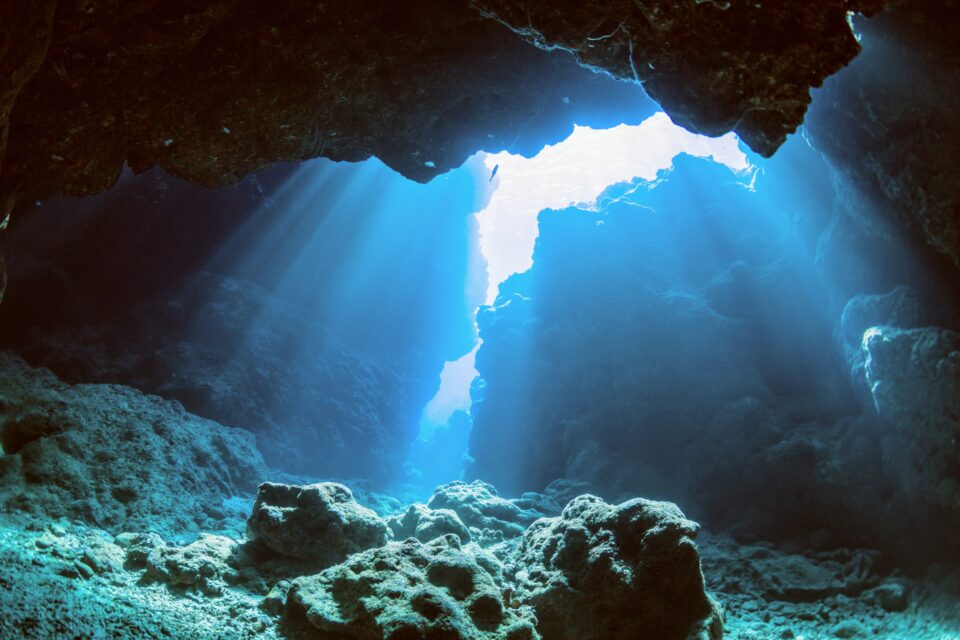 Dangers of deep sea mining could soon be realized

Commercial deep sea mining is scheduled to begin within two years, but scientists warn that this type of mining is unnecessary and even dangerous.

A new study led by scientists at the University of Exeter calls into question why deep seabed mining should proceed when it’s such an unpredictable risk to marine health.

As of now, deep sea mining is allowed in the exclusive economic zones of coastal nations. Meanwhile, the International Seabed Authority (ISA) is drawing up new regulations for deep sea mining outside of these areas.

With pressure mounting from the Pacific island of Nauru and The Metals Company, the ISA has two years to finish its regulations. If they are not finished within this time period, mining can begin with no regulations in place. Dr. Kirsten Thompson of the University of Exeter explains the conundrum that seabed mining presents.

“This narrative is put forward by mining companies, who also present deep-sea mining as the ‘lesser of two evils’ in comparison to land-based mining, but it’s impossible to compare the inherent value of land and deep-sea ecosystems. If you’re asking ‘which destructive industry is better?’ then you’re asking the wrong question.”

The scientists emphasize that better engineering and efficiency are of utmost importance and that it’s simply a “myth” that deep sea mining is necessary.

There’s also an enormous amount that we do not know about deep sea ecosystems, their role in carbon storage, their biodiversity, or how they could be threatened by mining. The researchers point out that mining is likely to benefit only a handful of mining companies in the world’s richest nations – while threatening the entire world.

The University of Exeter has launched a “Green Futures” campaign and website to drive action on the environment and climate emergency. To find out more, please visit https://greenfutures.exeter.ac.uk.