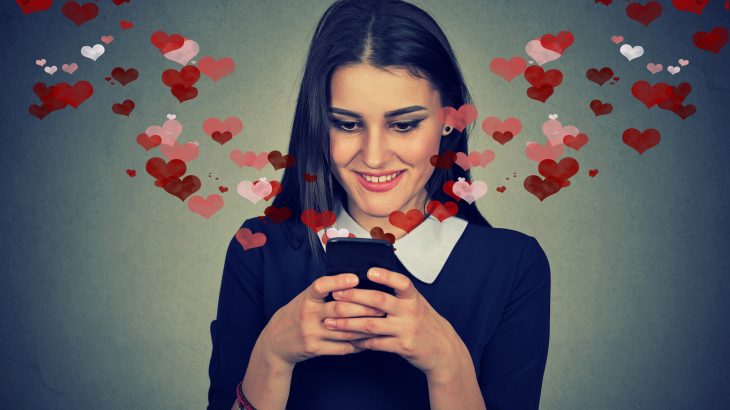 Researchers from the Harvard T.H. Chan School of Public Health have found that dating app usage may be linked to an increased risk of unhealthy weight control practices such as vomiting and diet pill and/or laxative usage.

Their findings are published in the Journal of Eating Disorders.

To come to their conclusion, the research team analyzed data from 1,726 U.S. adults enrolled in the Harvard Chan Physical Activity study. These participants had completed an online survey that asked them about their dating app usage within the past 30 days. It also asked them about the above-listed six unhealthy weight control behaviors (UWCBs) used within the last 12 months.

Out of the 1,726 adults surveyed, 183 women and 209 men used dating apps. In comparison to non-users, women showed 2.3 to 26.9 times higher odds of engaging in UWCBs, and men showed 3.2 to 14.6 times higher odds than their non-user peers. The most common UWCBs seen in both men and women were fasting, vomiting and laxative use.

“Consistent with previous research, we also found elevated rates of UWCBs in racial/ethnic minorities, particularly African Americans,” Dr. Tran added. “We did not, however, find elevated odds of UWCBs based on sexual orientation.”

Dr. Tran notes that the study’s cross-sectional nature does not allow for conclusions about cause and effect. It is simply an observation.

“While we do not know if the people in our study were already engaging in these weight control behaviors before using dating apps, we worry that the use of these image-and appearance-focused services could exacerbate those behaviors,” he stated. “With the tremendous growth in dating app usage in the U.S., and an increasing number of studies linking their use to body image concerns and UWCBs, there is a need to further understand how dating apps influence health behaviors and outcomes.”