Harmful levels of DDT have persisted in North American lakes for decades • Earth.com 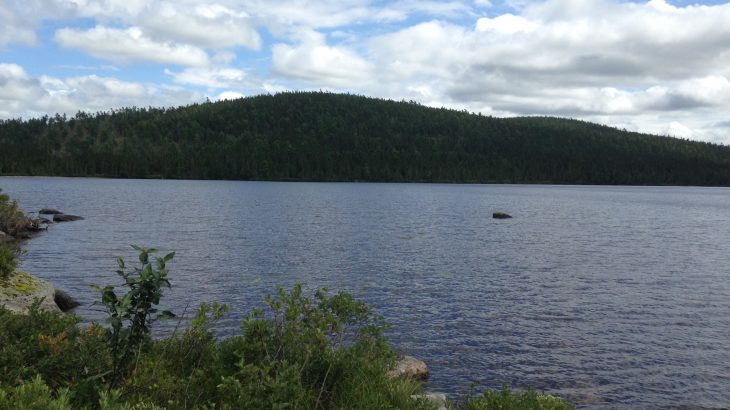 A new study led by McMaster University has revealed that the pesticide DDT has persisted in remote lakes in North America for nearly 50 years after it was banned. The researchers detected levels of DDT that were still high enough to impact key aquatic species.

“What was considered yesterday’s environmental crisis in the 1950s through 1970s remains today’s problem,” said study lead author Dr. Josh Kurek of Mount Allison University. “Decades of intense insecticide applications to our conifer forests have left a lasting mark on these lakes – and likely many others in eastern North America.”

Dichlorodiphenyltrichloroethane (DDT) insecticides were widely used across eastern North American forests between 1950 and 1970 to manage pests such as the spruce budworm. Chemicals like DDT are highly persistent and can eventually wash into lakes from the surrounding landscape.

For their investigation, the researchers analyzed sediments from the bottom of five remote lakes in north-central New Brunswick. As expected, high levels of DDT were found in sediment layers from the 1960s and 1970s. In addition, DDT and its toxic breakdown products were also found at surprisingly high levels in the modern sediments.

The concentrations of DDT detected in modern lake sediments were still toxic enough to cause biological harm to marine life within the lakes. The experts discovered that the small water flea, an important component of lake food webs, experienced significant declines which coincided with increases of DDT. These declines will result in greater algae production and fewer prey for fish.

“We have learned a lot of tough lessons from the heavy use of DDT in agriculture and forestry. The biggest one is that this pesticide was concentrated through food webs to levels that caused widespread raptor declines in North America,” said study co-author Dr. Karen Kidd. “The lesson from our study is that pesticide use can result in persistent and permanent changes in aquatic ecosystems.”