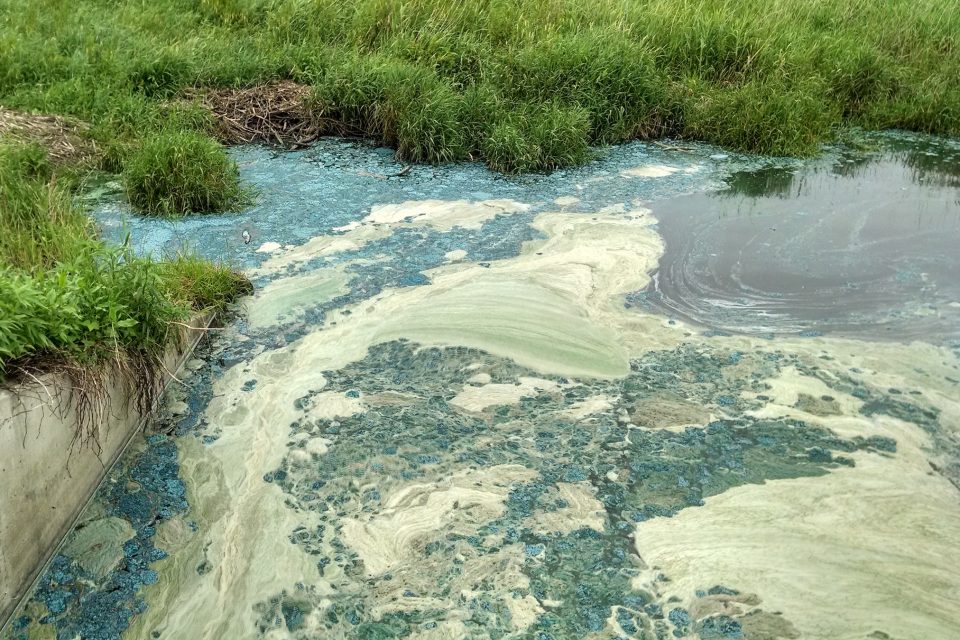 When lakes ‘go green’ it’s bad news for the environment

According to a study released by the United States Environmental Protection Agency, greening lakes — those being lakes plagued with algae — can and will cause an increase of methane in the atmosphere from 30% to 90% within the next 100 years.

Methane is produced by green-slicked lakes when algae, already filled with toxins that taint drinking water, dies and begins to decompose in the water. The bacteria involved with decomposing the algae depletes the oxygen in the water, suffocating the creatures within and creating methane, a greenhouse gas 34 times more potent than carbon dioxide.

“We estimate that the greening of the world’s lakes will increase the emission of methane into the atmosphere by 30 to 90 percent during the next 100 years,” said lead author Jake Beaulieu of the EPA. The study, published March 26, 2019, appears in the journal Nature Communications.

Three factors will contribute to the increased greening of lakes — called eutrophication — within the next century, according to the researchers. First, the human population is expected to increase by 50% by 2100, which will therefore lead to an increase in sewage and fertilizers. Second, an increase in storms will cause nutrient loss from land and inland waters. And third, as the climate warms, so will lake waters, and warmer waters produce more algae.

“It is really surprising how much eutrophication could increase in the next 50 to 100 years,” said co-author John A. Downing of the University of Minnesota Sea Grant program. “People do four important things that affect eutrophication: they eat, they excrete, they make more people who eat and excrete, and they alter landscapes and climate.”

The researchers used a four-pronged eutrophication simulation to predict the effects of population growth and climate change on lakes using phosphorus.

“We used phosphorus because the relationship between phosphorus and plant or algae growth is well established,” explained co-author Tonya DelSontro of the University of Geneva. “Currently, the single largest source of atmospheric methane is wetlands. If the phosphorus in lakes triples, then methane emissions from lakes could be twice that of wetlands.”

Researchers say that this detrimental outcome can be swayed by improving nutrient management to reverse or thwart eutrophication, therefore reducing methane emissions. And if locals get involved with eliminating the green from their lakes, their actions could have positive global consequences.

“In keeping and improving the quality of our fresh water we win twice,” said Downing. “Once in the atmosphere and once back down here on Earth.”