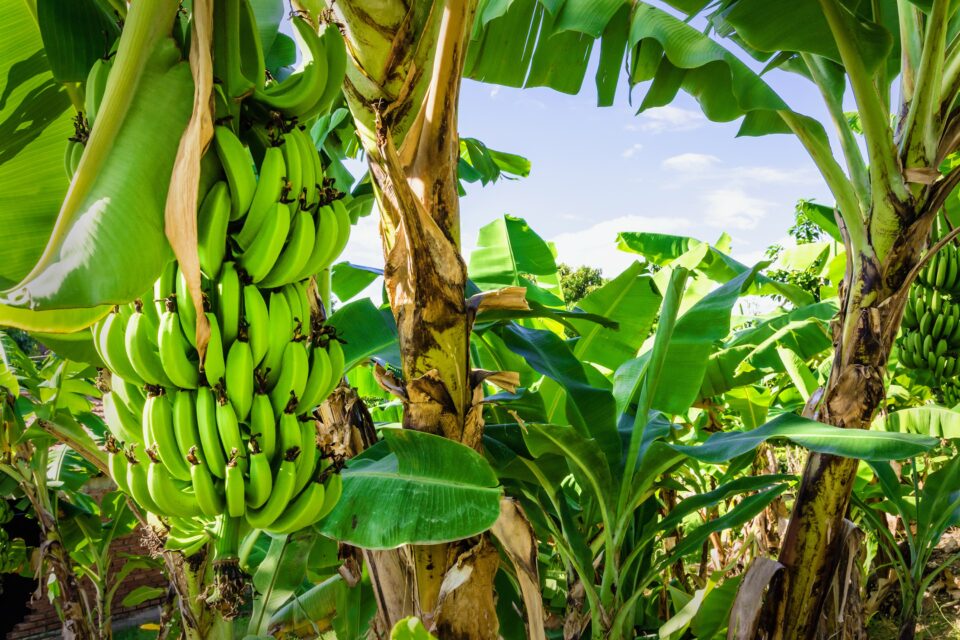 A new study has found that bananas, the world’s most consumed fruits, are under threat due to an emerging “blood disease.” This bacterial infection has already caused severe outbreaks and crop losses in Indonesia and Malaysia. Scientists fear that, if left unchecked, the disease will spread throughout all of Southeast Asia.

Caused by the Ralstonia syzygii (subsp. Celebesensis) bacterium, the blood disease – so named because afflicted banana stems look like they are bleeding – makes banana fruits rot and leaves wilt, ultimately leading to the plant’s death. It was first reported in the Kayuadi Island in South Sulawesi, Indonesia, in 1905, where it devastated the local banana plantations.

Although farmers managed to contain the outbreak to this small area for 60 years due to restrictions on the movement of banana plant materials, it eventually escaped. In 1987, the disease was found in West Java and afterwards it spread rapidly across the entire country. To date, it is recorded in 25 or the 34 Indonesian provinces, and even managed to spread to Malaysia, making scientists and farmers worry that it will soon spread to other Asian countries.

“Without intervention, the losses are likely to be devastating due to epidemics in areas where growers have no experience managing this disease,” explained study lead author Jane Ray, a PhD student in Biology and Epidemiology at the University of Queensland, Australia.

“I am determined to understand this disease and use this information to develop improved diseases management options, helping to reduce crop loss, and mitigate the risk of spread to new areas, improving food security in the tropics.”

Dr. Ray and her colleagues reviewed multi-lingual information about the disease from Dutch, Indonesian, and English sources and conducted extended surveys across Indonesia to assess the current geographical distribution of the disease. They confirmed the disease in 18 different types of bananas, including Cavendish – the world’s most popular type.
“Greater clarity regarding modes of disease transmission is urgently required to develop effective disease management approaches as the rapid expansion of blood disease is an emerging threat to banana production in Southeast Asia,” said Ray.

“Our study shows that all disease problems start small and can be contained if acted on early but if left unchecked and allowed to spread, they can become major constraints to production over large geographic areas.”

“The rapid expansion of its geographical range makes Blood disease an emerging threat to banana production in Southeast Asia and beyond,” the authors concluded.

The study is published in the journal Plant Disease.