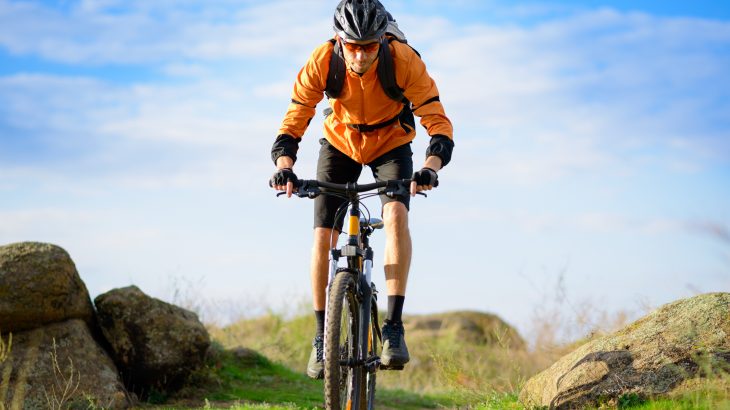 In a new study from the University of Copenhagen, experts have identified a process triggered by exercise that keeps our muscles healthy and optimizes their function.

The researchers found that after physical activity, the “death marker” protein Ubiquitin tags onto damaged proteins that are subsequently degraded and replaced.

Muscles are not only important for keeping our bodies in motion, but are also responsible for the movement of internal organs.

The new research highlights the critical role of exercise in building and maintaining healthy muscles. By preventing the accumulation of worn-out proteins, Ubiquitin makes room for new, freshly synthesized proteins.

The research team found that an intense 10-minute bicycle ride is enough to increase the activity of Ubiquitin and initiate the protein cleanup process.

“Muscles eliminate worn-out proteins in several ways,” explained study co-author Professor Erik Richter. “One of these methods is when Ubiquitin, ‘the death-marker,’ tags a protein in question.”

“Ubiquitin itself is a small protein. It attaches itself to the amino acid Lysine on worn-out proteins, after which the protein is transported to a Proteasome, which is a structure that gobbles up proteins and spits them out as amino acids. These amino acids can then be reused in the synthesis of new proteins.”

“As such, Ubiquitin contributes to a very sustainable circulation of the body’s proteins.”

Professor Jørgen Wojtaszewski explained that the findings serve to strengthen the entire foundation for the effect of physical activity.

“Basically, it explains part of the reason why physical activity is healthy. The beauty is that muscle use, in and of itself, is what initiates the processes that keep muscles up to date, healthy, and functional.”

Further research is needed to understand how various factors such as training regimens, gender, or diet influence Ubiquitin and muscle function.