Debris from the moon’s formation reshaped the Earth • Earth.com 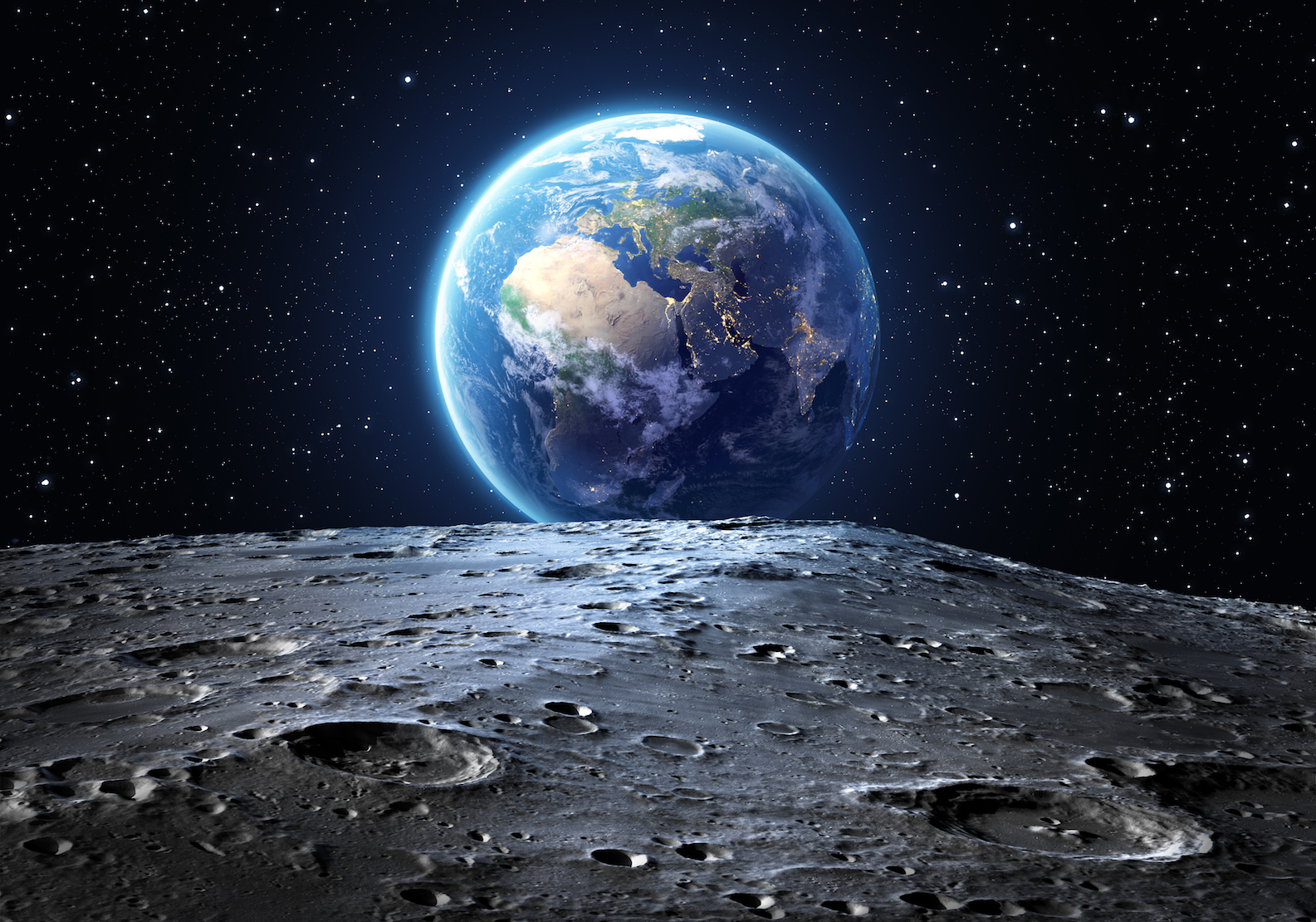 Debris from the moon’s formation reshaped the Earth

The moon is covered in craters, and most of those were formed during a period called the “late accretion” or the late heavy bombardment. This era refers to the time just after the moon was first formed, when early Earth was pelted with debris.

Scientists theorized that the late heavy bombardment is when the Earth received the last of its mass, meaning the debris that struck was either integrated or accreted into the new planet.

Accretion is the process of growing by gradual accumulation. For example, think about the gravitational force that brings enough debris together to form a planet.

Integration, on the other hand, would have occurred if the debris were assimilated into the Earth’s mantle.

Now, a new study conducted by researchers from the Southwest Research Institute has revealed that the late bombardment delivered more mass to the Earth than was thought.

“We modeled the massive collisions and how metals and silicates were integrated into Earth during this ‘late accretion stage,’ which lasted for hundreds of millions of years after the Moon formed,” said Dr. Simone Marchi, the lead author of the study. “Based on our simulations, the late accretion mass delivered to Earth may be significantly greater than previously thought, with important consequences for the earliest evolution of our planet.”

It was previously thought that early planet debris integrated into the Earth during its final stage of formation accounted for only a half percent of the Earth’s mass.

These conclusions come from the number of elements in the Earth’s mantle, such as gold and platinum. This means that during the late bombardment, the elements were “tacked onto”  the planet after the core was formed.

However, for this new study, the researchers created new high-resolution impact simulations that told a different story.

Instead of only accreting into the mantle, some of the elements in their metallic core form could have assimilated into the Earth’s core, making up much more of the Earth’s mass than thought.