Our decisions tend to become less informed as we age, study finds • Earth.com 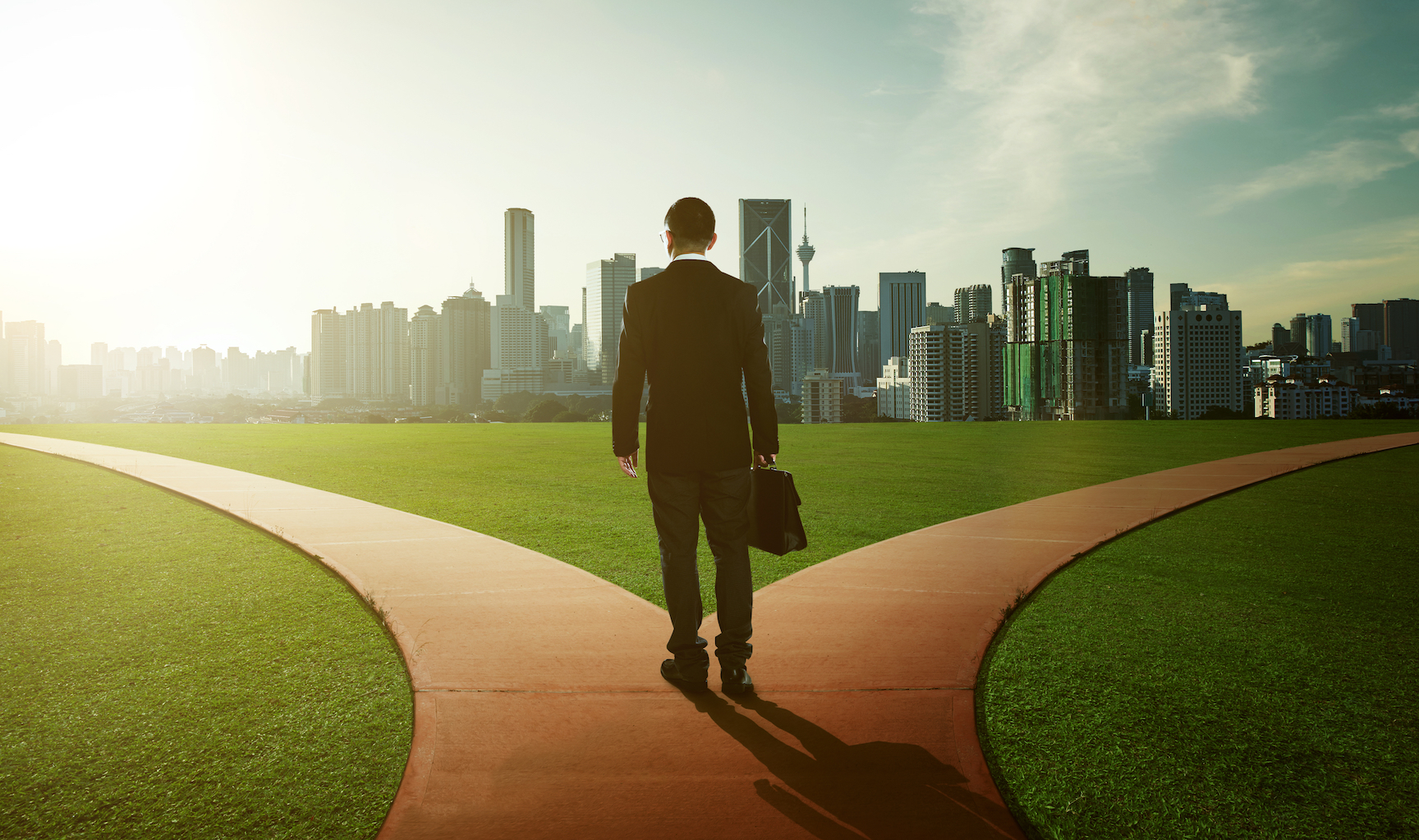 Our decisions tend to become less informed as we age, study finds

A new study has demonstrated that children make better-informed decisions when they are younger. The researchers found that, as kids get older, they have a tendency to disregard relevant information that could help them make better judgement calls.

Stephanie Denison is an associate professor in the Department of Psychology at the University of Waterloo and a co-author of the study.

“It is good for us to know that kids at different ages don’t necessarily treat all information similarly when we set out to teach them new things,” said Professor Denison.

Study co-author and PhD student Samantha Gualtieri added: “Children maybe aren’t taking all the information we are giving them at face value. They may be thinking about it in their own way and using the data in the way they think makes the most sense, which is important for parents and teachers to understand.”

“Our research shows that children around four-years-old are starting to use these shortcuts, but by six-years of age they’re using them at levels as high as adults.”

The investigation was focused on 288 children who were observed while using numerical and social information to guide their decisions. According to the experts, the younger children were much more likely to use both types of information while making judgments.

Overall, 95 percent of the six-year-olds relied solely on social information to make a decision, compared to 75 percent of five-year-olds. Only around 45 percent of four-year-olds, however, limited themselves to using social knowledge when weighing their choices.

Adults are also inclined to overlook resources when making judgments, which is probably because it is more time-consuming and draining to cover all of the available information

“So, while using these shortcuts is actually very efficient, we need to be aware that they can introduce errors,” said Professor Denison. “Therefore, sometimes we should be thinking harder and taking the time to put together all of the information.”

“How much time you spend on processing information might depend on the importance of the judgement or the decision you’re making. So, thinking about where you want to spend the time is really important.”

The study is published in the Journal of Experimental Child Psychology.