Significant decline in air pollution has cut related deaths in half • Earth.com 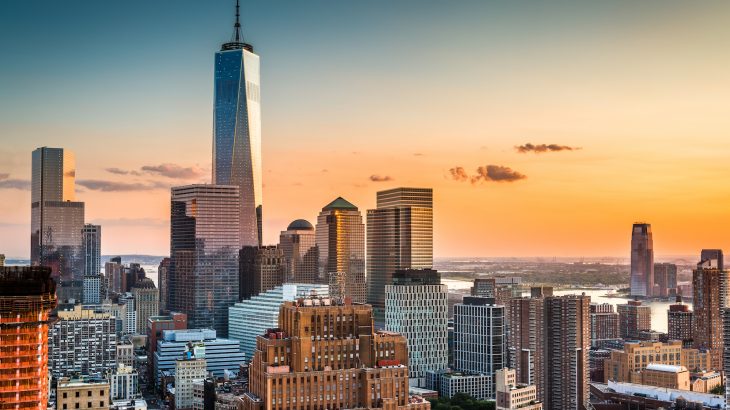 Significant decline in air pollution has cut related deaths in half

A new study by experts at the University of North Carolina at Chapel Hill has revealed that air pollution significantly decreased in the United States between 1990 and 2010. The researchers also found that deaths related to air pollution exposure were reduced by almost 50 percent, dropping from around 135,000 to 71,000.

These major improvements in public health and air quality occurred despite increases in population, energy demand, and vehicle usage, and can be tied to the enforcement of new federal regulations during the twenty-year study period.

Study co-author Jason West is a professor of Environmental Sciences and Engineering at the UNC Gillings School of Global Public Health.

“We’ve invested a lot of resources as a society to clean up our air,” said Professor West. “This study demonstrates that those changes have had a real impact with fewer people dying each year due to exposure to outdoor air pollution.”

The research, which was led by Yuqiang Zhang of the Duke University Nicholas School of the Environment, confirms several other recent studies which found similar reductions in air pollution-related deaths. Unlike previous investigations, however, the current study used a 21-year computer simulation to estimate air pollution deaths each year.

The team analyzed concentrations of two pollutants, PM2.5 and ozone, across the country between 1990 and 2010. The researchers then compared these declining pollution levels to the causes of death in different geographical areas at the same time.

Using data from the Centers for Disease Control and Prevention, they estimated deaths from ischemic heart disease, chronic obstructive pulmonary disease, respiratory disease related to ozone, and from lung cancer and stroke related to PM2.5.

“These health improvements likely have continued beyond 2010 as we observe that air pollutant concentrations have continued to decrease,” said Zhang.

Regardless of the recent progress, air pollution remains an important public health issue in the United States. For example, the total of 71,000 deaths attributed to air pollution in 2010 is the equivalent of one out of every 35 deaths in the country, and also the number of deaths from all traffic accidents and all gun shootings combined.

The study is published in the journal Atmospheric Chemistry and Physics.