Deep sea life may disappear before we even understand it • Earth.com 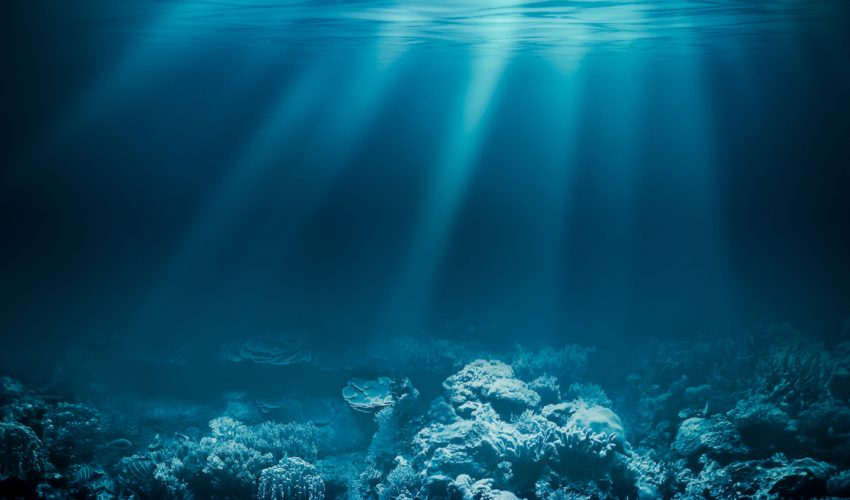 Deep sea life may disappear before we even understand it

Scientists are warning that there is a dangerous discrepancy between what we know about life deep in our oceans and the pressure that human activities are placing on these ecosystems. The experts say that without an urgent review of ocean conservation strategies we will lose deep sea populations faster than we can understand them.

The seafloor, which makes up 60 percent of the Earth’s surface, is the largest and most diverse habitat on the planet. A report by researchers at Oxford University points out that there are large gaps in our understanding of how sea creatures are interconnected.

‘Today humans have an unprecedented ability to affect the lives of creatures living in one of the most remote environments on earth – the deep sea,” says co-author Christopher Roterman. “At a time where the exploitation of deep sea resources is increasing, scientists are still trying to understand basic aspects of the biology and ecology of deep sea communities.”

The researchers analyzed every available study on deep sea invertebrates, which include corals, snails, and urchins. There have only been 77 population genetics studies on these marine species in the last three decades, and the majority of these investigations have focused on commercial species in more shallow parts of the ocean.

The research team discovered that only one study has been conducted on creatures that live deeper than 5,000 meters. They also found only nine reports on depths below 3,500 meters, which accounts for half of the seafloor.

The researchers used the limited information they collected in an effort to establish the relationships of marine ecosystems over depth and distance. Their report, published in Molecular Ecology, explains that animals are generally disconnected over a few hundred meters of depth, but manage to remain well connected over a few thousand kilometers in distance.

Pollution, extreme fishing, deep sea mining, and climate change are increasingly affecting invertebrates on the seafloor. Coral reefs, which are among the most biologically diverse ecosystems on Earth, are vanishing at shocking rates. The scientists will continue research in an attempt to understand how future activities will impact corals and other species.

“Population genetics is an important tool that helps us to understand how deep sea communities function, and in turn how resilient they will be in the future to the increasing threat of human impacts,” explains Roterman.

The research team acknowledges that getting data from deep in the ocean is expensive and time-consuming, but new technology is making it more feasible.

“As scientists it is our duty to gather as much basic information about these creatures as we can and share it, and work with the people that set the rules of the seas – who have the power to make management decisions,” says co-author Michelle Taylor. “We cannot bury our heads in the sand and think that people are not going to try and exploit resources in the deep sea so science needs to catch up.”
—