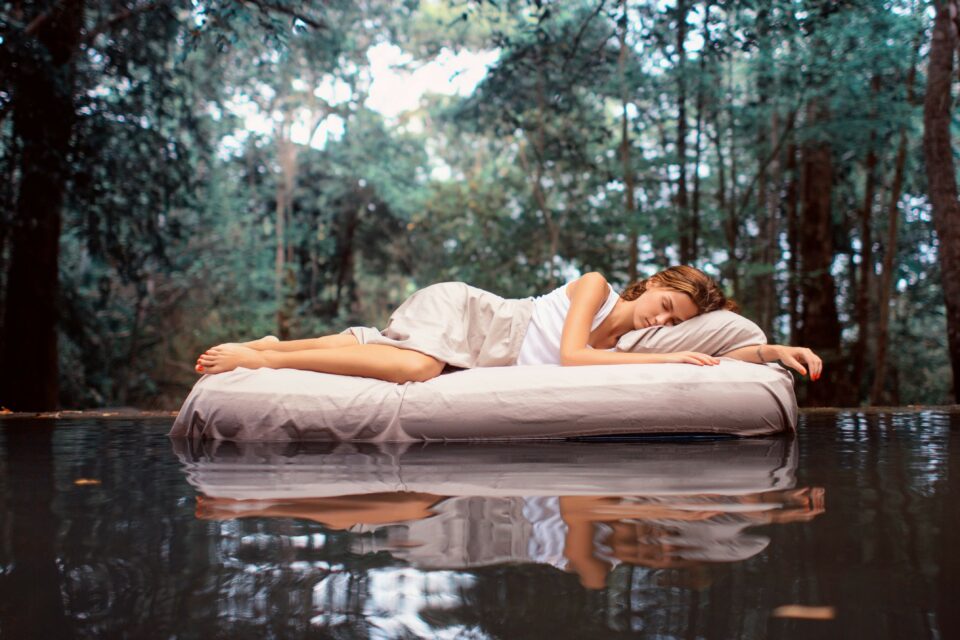 A research team led by the University of Bern has recently identified how the brain triages emotions during dreaming in order to consolidate the storage of positive emotions while dampening the consolidation of negative ones. This study highlights the importance of sleep for mental health and opens new therapeutic pathways for a wide range of psychological disturbances.

REM (rapid eye movement) sleep is a mysterious sleep stage during which most of the dreams occur, together with intense emotional contents. Scientists have long puzzled how and why these emotions are activated during REM sleep. While the prefrontal cortex plays a fundamental role in integrating emotions during wakefulness, it remains surprisingly quiescent during REM sleep. “Our goal was to understand the underlying mechanism and the functions of such a surprising phenomenon,” said study senior author Antoine Adamantidis, a neuroscientist at the University of Bern.

Professor Adamantidis and his colleagues had first conditioned mice to recognize auditory stimuli associated with safety and others associated with danger, and afterwards recorded the mice’s brain activity during sleep-wake cycles. Neurons are composed of a cell body (soma) which integrates information coming from dendrites and sends signals to other neurons via their axons. The researchers found     that, during REM sleep, cell somas are kept silent while their dendrites are activated.

“This means a decoupling of the two cellular compartments, in other words soma wide asleep and dendrites wide awake,” explained Professor Adamantidis. Such a decoupling is important because the strong activity of dendrites allows the encoding of both safety and danger emotions, while the inhibition of the soma blocks any output during REM sleep. Thus, the brain seems to favor the discrimination of safety versus danger in the dendrites, but blocks any over-reactions to danger.

According to the scientists, the coexistence of both mechanisms is crucial for the stability and survival of the organism. “This bi-directional mechanism is essential to optimize the discrimination between dangerous and safe signals,” said study lead author Mattia Aime, a neuroscientist at the University of Bern. In cases when such discrimination mechanisms are missing, excessive fear reactions are often generated, leading to anxiety disorders. In post-traumatic stress disorder, for instance, traumatic experiences are over-consolidated in the prefrontal cortex during sleep.

Other mental health issues involving this somatodendritic decoupling include acute and chronic stress, anxiety, depression, and anhedonia. Better understanding how the brain helps to reinforce positive emotions and weaken negative or traumatic ones during REM sleep may open new therapeutic pathways for a wide range of mental illnesses.