The deepest-ever human ocean dive reveals that our garbage beat us there • Earth.com 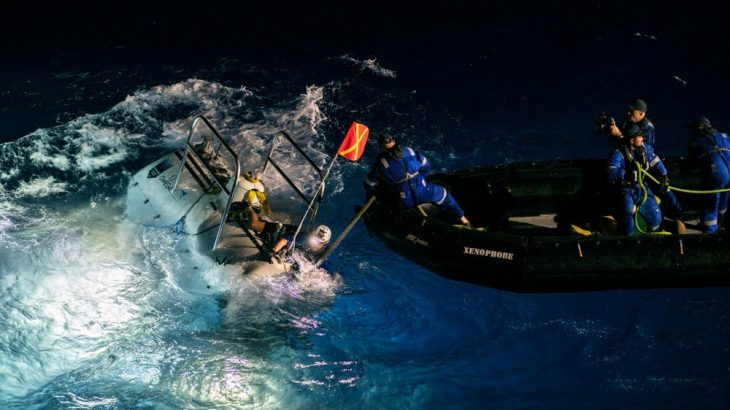 Former naval officer Victor Vescovo has now descended deeper into the ocean than any other human. His record-setting solo submarine dive seven miles deep in the Mariana Trench has produced three new marine species, along with some less exciting discoveries in the form of garbage.

According to the Washington Post, Vescovo was literally mapping uncharted new territory in the world’s deepest underwater trench when he noticed plastic trash.

News outlets initially reported that he saw a candy wrapper and a plastic bag, but a Reuters report referred to the waste spotted by Vescovo as being “metal or plastic objects, one with writing on it.”

“I was disappointed to see human contamination in the deepest point in the ocean,” said Vescovo. “With over 7 billion people on the Earth, the oceans are going to be impacted negatively by mankind, but I hope we can at least minimize it in the future.”

Vescovo told the Washington Post he spent around four hours on the floor of the Mariana Trench, and he was amazed by his surroundings. ‘There was definitely life at the very bottom of the ocean. It was not dead by any means… I felt very excited, privileged to get to see it, but also very much at peace because it really is a quiet, peaceful, place.” 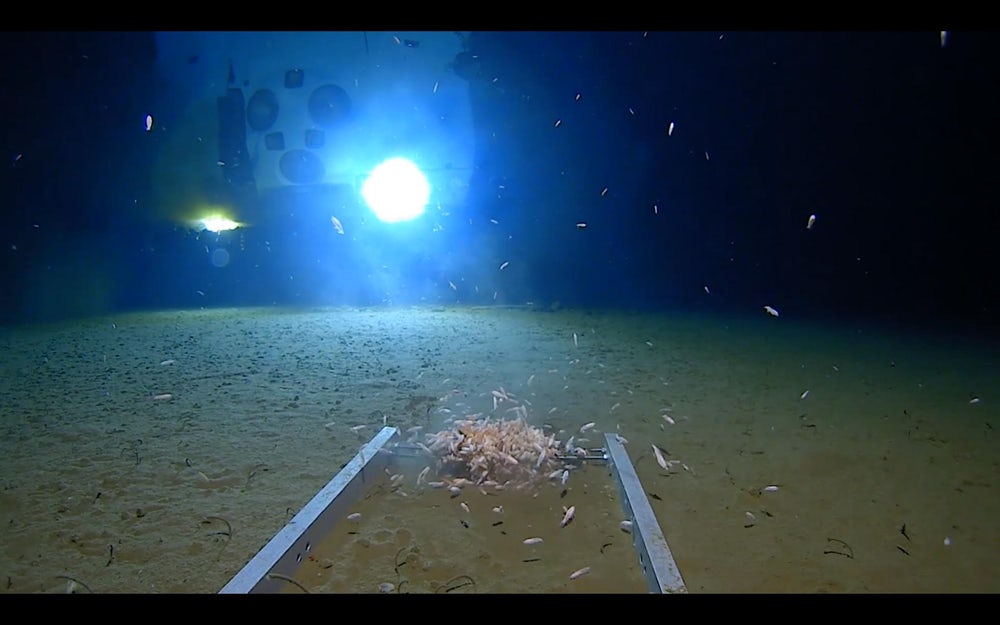 The bottom of the Mariana Trench, Image Credit: Five Deeps

Scientists identified at least three new species of marine animals during the expedition, including a crustacean that resembles a shrimp. The BBC reports that the specimens collected by the team will be tested for microplastics.