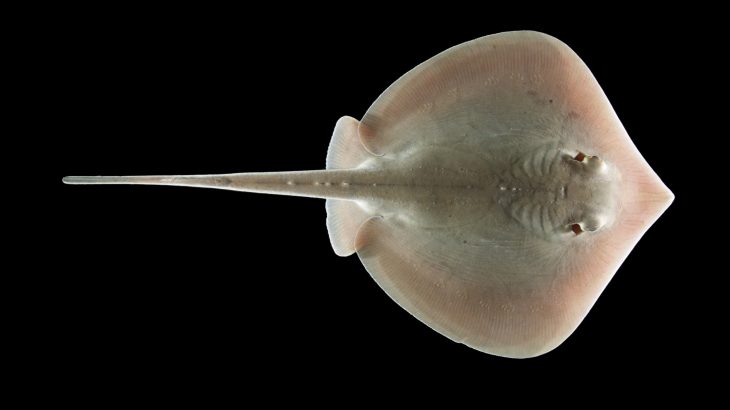 Nearly ten years after the Deepwater Horizon Oil spill, an estimated 10 million gallons of crude oil remains buried in the seafloor sediment across the Gulf of Mexico. This pollution may continue to cause severe damage to marine life, including the impairment of sensory systems.

The effective functioning of sensory systems is critical to the survival of marine fish. However, beyond the obvious importance of their olfactory system, the impact of crude oil exposure on sensory function remains largely unclear.

A study from Florida Atlantic University is the first of its kind to quantify the physiological effects of crude oil on the olfactory function of a marine vertebrate. The investigation, which was focused on the Atlantic stingray, confirmed that exposure to crude oil can significantly impair the sense of smell after just 48 hours of exposure.

The results of the analysis also suggest that exposure to crude oil could have a negative impact on fitness, lead to premature death, and cause additional cascading effects through lower trophic levels.

“Elasmobranchs are renowned for their well-developed sensory systems, which are critical to alert them of the presence of predators, prey, mates, and unfavorable environmental conditions. Any impairment of these sensory systems could have a damaging effect on their survival and fitness,” said Dr. Kajiura. 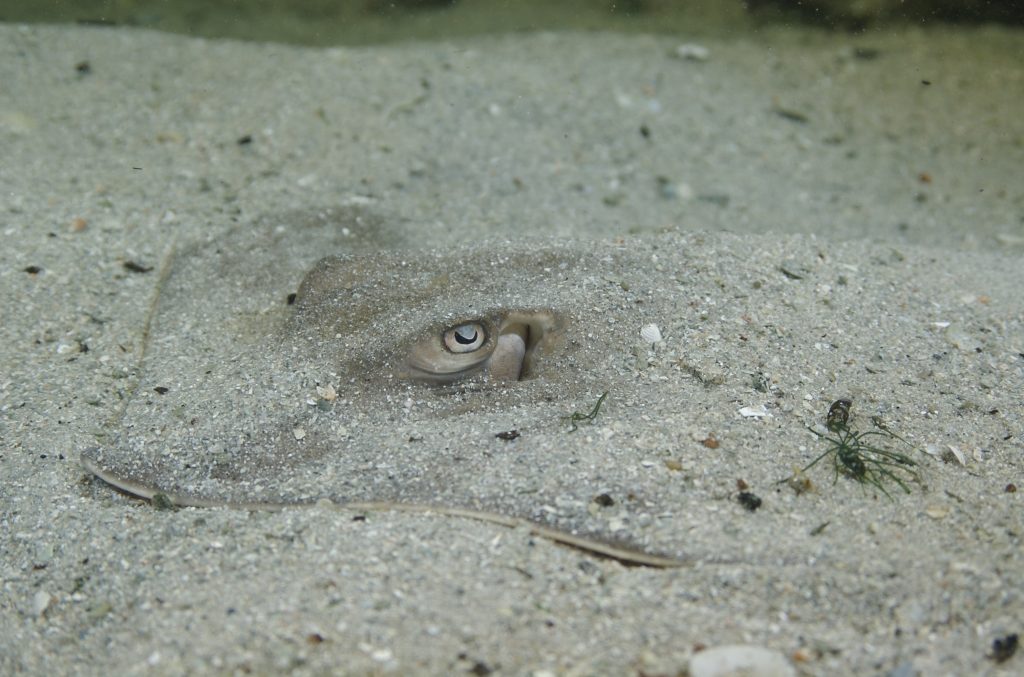 Study lead author Eloise J. Cave conducted the research as part of her master’s degree in Dr. Kajiura’s lab, and is now a PhD student at the Florida Institute of Technology.

After exposing stingrays to clean or oil-treated water, Cave found that the animals exposed to oil exhibited a smaller response, with a slower onset and longer duration.

“Unlike other sensory systems in which the receptor cells are not in immediate contact with the environment such as the eye, inner ear, lateral line, and electroreceptors, the chemo-sensory cells of the olfactory organ are directly exposed, through the mucus, to the seawater,” said Dr. Kajiura. “As a result, environmental pollutants have the ability to directly damage the receptor cells and affect olfactory function.”