DEET is repelling insects by confusing and disorienting them • Earth.com 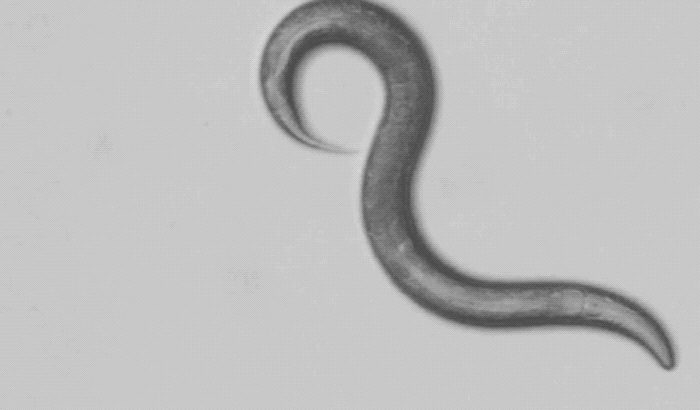 DEET is repelling insects by confusing and disorienting them

DEET is widely considered to be the most effective insect repellent available, but researchers are now explaining why it may not be a typical repellent. The research has revealed that DEET is successful in keeping insects away by interfering with neurons that allow them to smell their surroundings, which causes confusion.

Professor Leslie B. Vosshall of Rockefeller University and former graduate student Emily Dennis have also demonstrated that the effects of DEET are not limited to insects. The findings suggest that DEET may be less of an insect repellent and more of an “invertebrate confusant.”

DEET was first developed in the 1940s and can be found in most bug sprays today. In flies and mosquitoes, the chemical works by interacting with odor receptors that are unique to insects. The current study, however, reveals the previously unknown influence of DEET among non-insect species, which cannot yet be explained.

To investigate, the team set out to examine whether DEET changes the behavior of the roundworm C. elegans, a simple animal with an elaborate sense of smell. When the tiny worms were presented with samples of DEET alone, the animals did not go out of their way to avoid the chemical.

Next, the scientists mixed small amounts of DEET into agar, a gel-like substance that C. elegans crawl on in Petri dishes. The presence of DEET limited the movement of the worms toward a chemical that normally attracts them – isoamyl alcohol. They were also less effective in avoiding a compound called 2-nonanone that they typically dodge. In addition, the worms reacted normally to several other chemicals.

The findings suggest that DEET can interfere with responses to both good and bad smells, but that it does not entirely shut down olfaction.

The researchers determined that sensitivity to DEET among the worms was dependent upon a gene called str-217, which is expressed in neurons called ADL cells.

“Somehow activating ADL puts the worms into a frame of mind where they’re more introspective, they’re pausing more, they’re not paying as much attention to odors,” said Professor Vosshall. “But if you take away the right gene or neuron, this spell is broken.”

“The one common theme in all of these organisms is that DEET is doing something to affect odor perception – it’s like sensory system sabotage.”

Dennis added, “Something about DEET is really special. And I think we’re just starting to uncover all the ways that it can affect different neurons, receptors, and species.”

The study is published in the journal Nature .