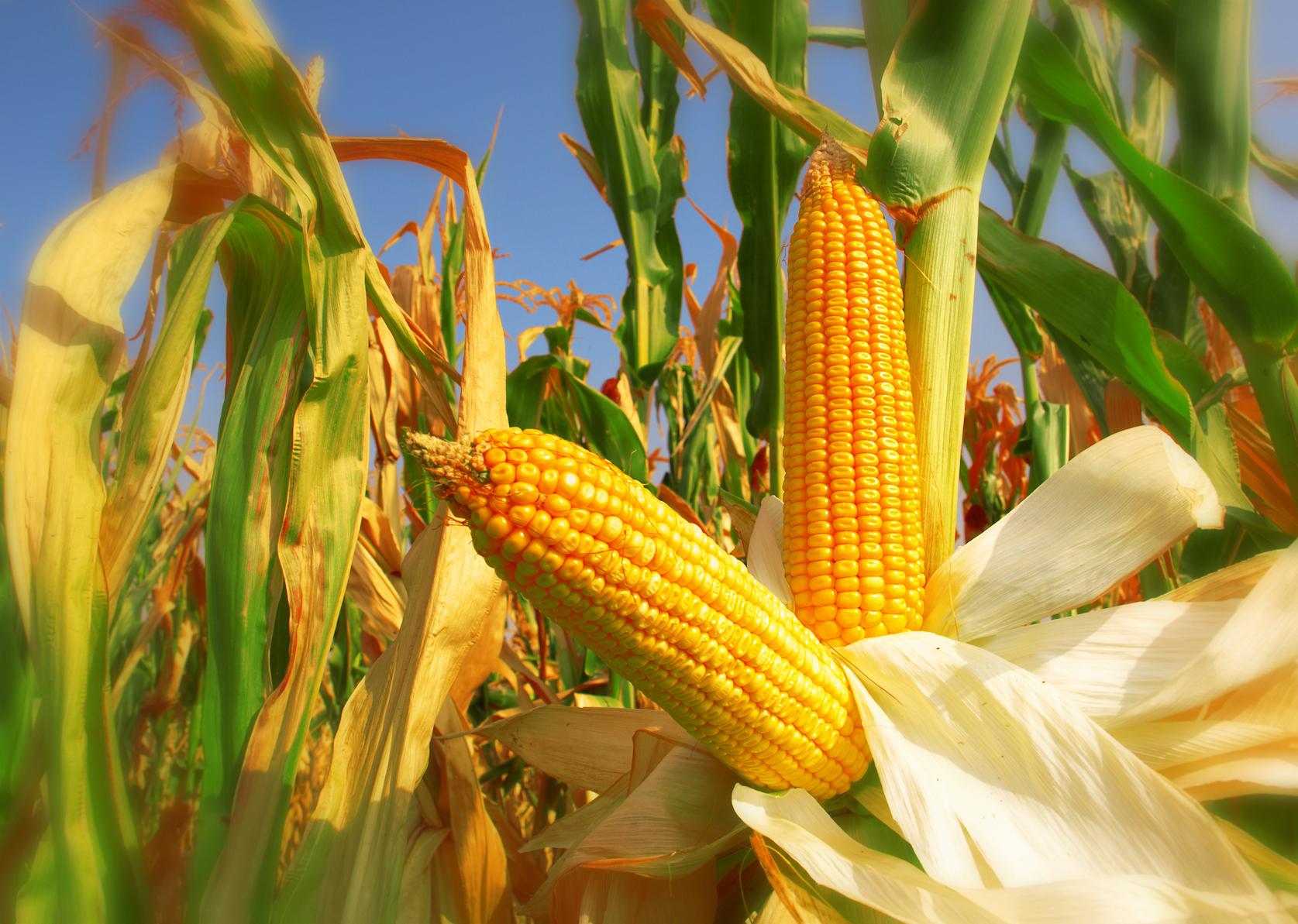 In past research, scientists at the University of Bern established that rootworm larvae are not only resistant to benzoxazinoids, metabolites that help to defend maize plants against pests, but can actually use the compounds for their own defense. A new study by the same team has revealed which benzoxazinoids are recognized by the rootworms that draw the larvae to the corn plants in the first place.

The Western corn rootworm causes more than two billion dollars in corn production losses annually, making it one of the biggest pests in agriculture. The researchers have demonstrated that natural defense compounds in maize plants are actually attracting this notorious pest.

Benzoxazinoids are not only critical as a defense mechanism in maize, but also help improve the growth of the plants. When these metabolites are released from the roots of young corn plants, they bind to iron and form complexes in the soil that make iron more available.

In the current study, the experts have found that these same benzoxazinoid-iron complexes are used by the rootworm as well. The rootworm larvae use the iron complexes to guide them to the roots of maize plants. The larvae also consume these complexes for their own needs.

“This behavior also poses a dilemma for plant breeders: In order to get rid of rootworms, they would have to reduce the release of benzoxazinoids in the roots. However, this would also undermine the plants’ ability to absorb iron. Nevertheless, now that we understand how rootworms orient in the soil, we can start looking for ways to reduce rootworm damage.”

Robert explained that iron complexes could potentially be used to attract rootworms and divert them away from maize roots.

Jonathan Gershenzon from the Max Planck Institute for Chemical Ecology said that more resilient maize plants may be the best solution.

“Since benzoxazinoids function both in herbivore defense and nutrient uptake, it is difficult for the plant to immediately stop producing a defense compound that has so many other important functions,” said Gershenzon. “The challenge will be to grow maize plants that are better able to defend themselves against the most damaging maize pest in the world without compromising their iron nutrition.”

The ability of the Western corn rootworm to detect iron complexes and adjust its behavior accordingly is providing scientists with a new understanding of food chains.

“Many important trace elements are bound to organic molecules in nature,” said study co-author Matthias Erb. “We therefore expect that other higher organisms also have the ability to perceive biologically available forms of trace elements and to ingest them to improve their nutrient balance. The Western corn rootworm is a frustrating, yet highly fascinating pest that has just taught us a new trick of nature.” 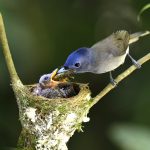 The local environment plays a role in how species acclimate

Plants and animals depend on cues from the environment to... 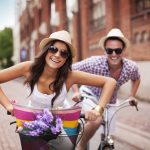 Desire for social interaction activates the brain like a food craving

The desire for social interaction triggers the same neural activity... 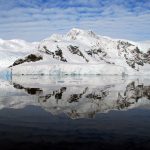 By drilling more than 3,500 feet into the Antarctic ice... 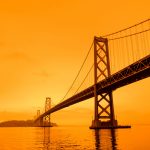 Changes in fire activity are putting at risk more than... 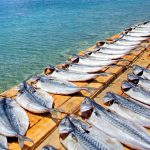 The seafood industry has been hit hard by the COVID-19... 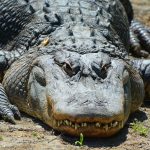 Complex tail regeneration has been discovered in alligators

In a new study from Arizona State University, researchers have... 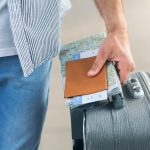 In a new study from Flinders University, forensic scientists have... 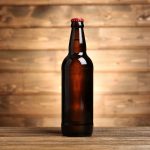 A new study from the University of Southampton has revealed... 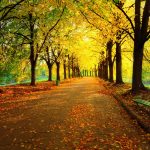 A new study from the University of Surrey has confirmed... 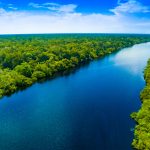 Climate models may overestimate the sensitivity of the Amazon rainforest... 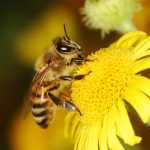 Scientists have created the first global map of bee diversity

Researchers have created the first map of global bee diversity,... 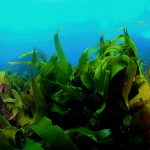 Can kelp forests protect the coastal environment from ocean acidification?

In a new study from Stanford University, researchers set out...