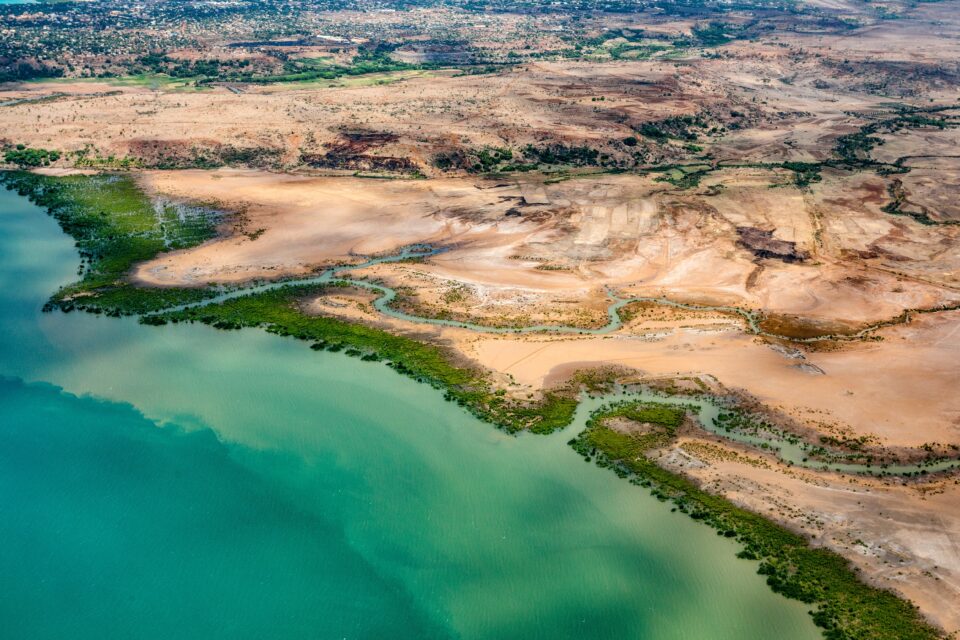 Land use changes are a major contributor to local climate and extreme weather, and a new study reveals how this phenomenon can be seen across rapidly developing West African coastal cities. Here, the researchers found that the frequency of thunderstorms has doubled over the past 30 years, and this increase is strongly connected to deforestation.

The clearing of vegetation is known to heighten the risk of mudslides and flooding by removing Earth’s natural barrier of trees. The new study demonstrates a previously overlooked connection between deforestation and storms that also heightens the risk of flooding.

The experts analyzed three decades of satellite data in West Africa to investigate how deforestation may have altered weather patterns. The results of the analysis show that the removal of large forested areas had greatly intensified global warming and storm activity along the coastal regions of Guinea, Sierra Leone, Liberia, Ivory Coast, Ghana, and Nigeria.

In areas where forests had been cleared, the frequency of thunderstorms doubled over the past two decades. Forested areas experienced an increase of storm activity by just 40 percent.

“The extent of increase in coastal storm activity is likely to vary in different regions, depending on the local climate, but we would expect deforestation to have a similar effect in other coastal deforested areas,” said Professor Chris Taylor of the UK Centre for Ecology and Hydrology.

“Around 40 percent of the world’s population lives within 100km of the coast, so increases in flash flooding causes disruption to millions of people’s lives. Our findings therefore provide a warning to fast-growing coastal cities across the world.”

Many of the communities that are most affected by deforestation and the subsequent changes in local climate have infrastructure that is not equipped to handle major flooding. In places such as Freetown, the capital city of Sierra Leone, increasingly frequent storms and torrential rainfall will certainly lead to more devastating extremes, including deadly floods and landslides.

“Deforestation is exacerbating the impacts of climate change in some of the least resilient cities on Earth, making it much harder for these communities to cope with extreme weather events,” said Professor Taylor.

The research was funded by the Natural Environment Research Council (NERC), part of UK Research and Innovation. The study results are published in the journal Proceedings of the National Academy of Sciences.