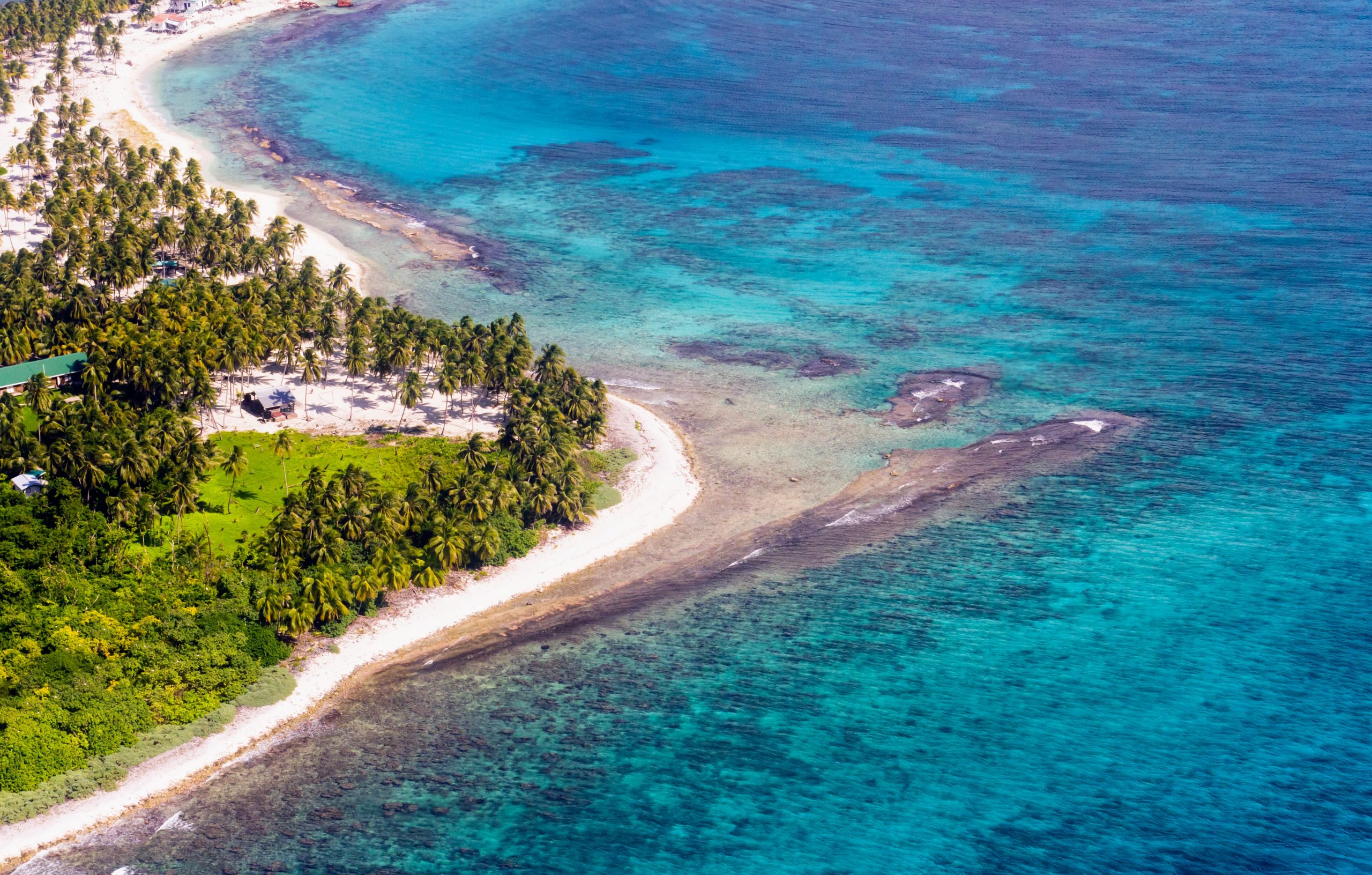 In a new study from the University of Southampton, experts have linked the clearing of a tropical forest in Central America to darker waters off the coast of Belize. The potential impacts of the darkened water on marine life are not yet known.

Deforestation and other land use changes alter the color, amount, and composition of organic materials that runoff and flow through rivers. Much of this material is not decomposing before it reaches the ocean, with widespread implications for ecosystems.

The researchers set out to investigate the effects of deforestation on the coastal environment by studying material that flowed into rivers from a Central American rainforest. The team tracked the material to the water off the coast of Belize, home to the world’s second largest reef.

“Like many countries in the region, Belize is experiencing a rapid rate of deforestation due to increasing need for agricultural and urban land, whilst the economy also relies on the fishing and tourism industries on the coastline,” said study lead author Stacey Felgate.

“Despite this, there has been very little research into the impact that changing land-use at such a fast pace is having on the region’s coastal ecosystems.”

The experts found that more colored material is running off into rivers from land used for farming compared to land that is forested.

The researchers discovered that, instead of getting broken down. the dark material accumulated as it moved farther along in the river.

The dark-colored material absorbs light and darkens the seawater along the coast. This means that less sunlight is reaching marine life such as seagrass and corals that need it to grow.

“The potential for human activities on land to negatively impact the coastal environment is not unique to Belize, and so our findings are relevant more broadly, particularly for coastal developing nations where deforestation is ongoing but there are no integrated conservation plans between what is happening on land and what is happening in the oceans,” said Felgate.

The study is published in the journal JGR Biogeosciences.