Dementia risk increases if you get too much or too little sleep • Earth.com 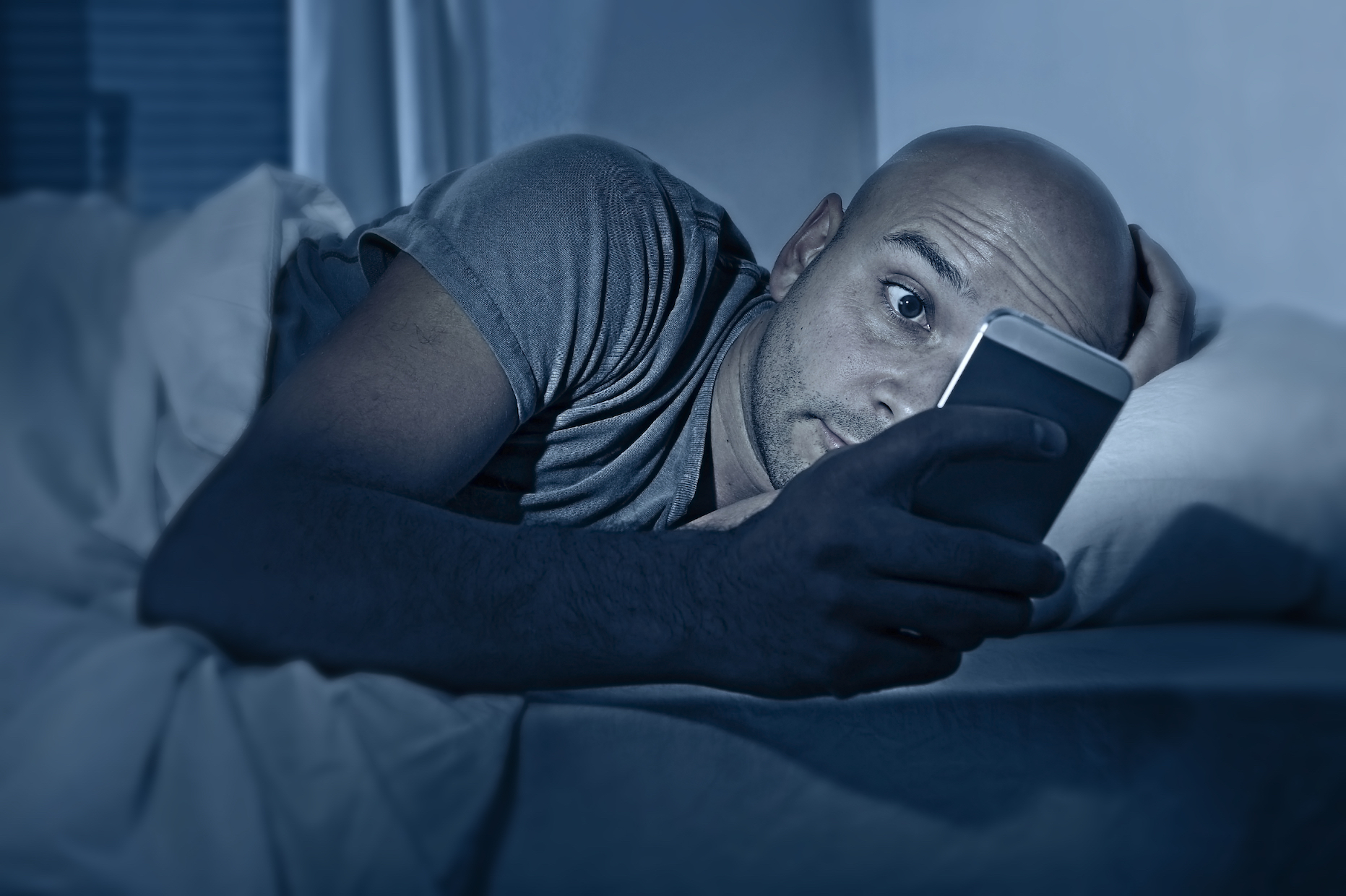 We all know that getting enough sleep each night is important for feeling healthy and alert the next morning, and that inadequate sleep can lead to health issues further down the road. But a new study has found that the amount of sleep people get may affect their mortality rate and risk of developing cognitive disorders like dementia – and lots of sleep isn’t always good.

A team of researchers from Kyushu University in Japan led a study that involved over 1,500 elderly people without dementia in a Japanese community. All individuals were prospectively screened for dementia for a ten-year period, and were asked to report how they slept. The participants were categorized into five groups: those who slept less than five hours; between five and 6.9; seven to 7.9; eight to 9.9; and more than 10.

By the end of the ten-year period, 294 of the 1,517 participants had developed dementia, and 282 had died. The results showed that those who slept fewer than five hours or more than 10 hours had a significantly greater risk of dementia and early mortality than those who slept between 5 and 6.9 hours. It was also determined that individuals who used sleeping pills had a higher risk of death or dementia than participants in the five to 6.9 hour group who didn’t.

However, the researchers found that the risk was lower for individuals who were physically active – which was defined as “engaging in moderate- to vigorous-intensity physical activity at work or regular exercise.” This led the authors to suggest that not only is getting a good amount of sleep important, but also exercising “may be an effective strategy for preventing dementia and premature death in elderly adults.”

Despite these findings, a new study last month involving 500 adults with dementia found that moderate- to high-intensity exercise does not reduce the symptoms of dementia on its own. Sarah Lamb, the lead author of this study published in The British Medical Journal, told The Guardian that she was “disappointed” by these findings, but not surprised, as dementia is a “difficult problem to fix.”

“We don’t want to alarm members of the public with dementia and their families,” says Lamb. “We used a very specialized exercise program. We know that gentle exercise is good for you. We don’t want people to stop what they are doing.”

Overall, this research shows that there could be a number of factors at play for reducing one’s risk of dementia. Sleep is obviously a key component of health, so future research could look into the importance of the quality of sleep, as well as determine if there are an optimum number of hours we should be sleeping each night.