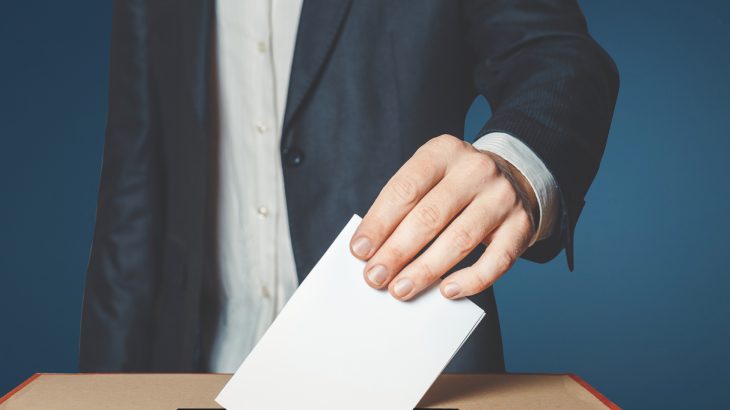 A new study led by Stanford Medicine has proposed that the best way to measure the role of democracy in public health is to examine the causes of adult mortality, such as noncommunicable diseases, HIV, cardiovascular disease, and transportation injuries. The research suggests that these four causes of mortality are the most improved by democracy.

“The results of this study suggest that elections and the health of the people are increasingly inseparable,” wrote the study authors. “Democratic institutions and processes, and particularly free and fair elections, can be an important catalyst for improving population health, with the largest health gains possible for cardiovascular and other noncommunicable diseases.”

“As more cases of cardiovascular diseases, diabetes and cancers occur in low- and middle-income countries, there will be a need for greater health care infrastructure and resources to provide chronic care that weren’t as critical in providing childhood vaccines or acute care,” said Templin.

Noncommunicable diseases, HIV, cardiovascular disease, and transportation injuries were responsible for 25 percent of total death and disability in people younger than 70 in low- and middle-income countries in 2016. Cardiovascular diseases accounted for 14 million deaths across those countries, and 42 percent of the fatalities occurred in individuals under the age of 70.

According to the researchers, the increase in democratic experience over the past 20 years has reduced mortality in these countries from cardiovascular disease, other noncommunicable diseases, and tuberculosis by between 8 and 10 percent.

The study was focused on the Global Burden of Diseases, Injuries and Risk Factors Study, and Financing Global Health databases, which included information from 170 countries between 1970 and 2015. The analysis revealed that democracy is associated with better noncommunicable disease outcomes. The researchers theorize that democracies may give higher priority to health care investments.

“Democratic government has not been a driving force in global health,” wrote the researchers. “Many of the countries that have had the greatest improvements in life expectancy and child mortality over the past 15 years are electoral autocracies that achieved their health successes with the heavy contribution of foreign aid.”

The experts noted that Ethiopia, Myanmar, Rwanda and Uganda all extended their life expectancy by 10 years or more between 1996 and 2016. While these particular nations are among the least democratic in the world, they were among the top recipients of foreign assistance for health.

“This study suggests that democratic governance and its promotion, along with other government accountability measures, might further enhance efforts to improve population health,” wrote the study authors. “Pretending otherwise is akin to believing that the solution to a nation’s crumbling roads and infrastructure is just a technical schematic and cheaper materials.”