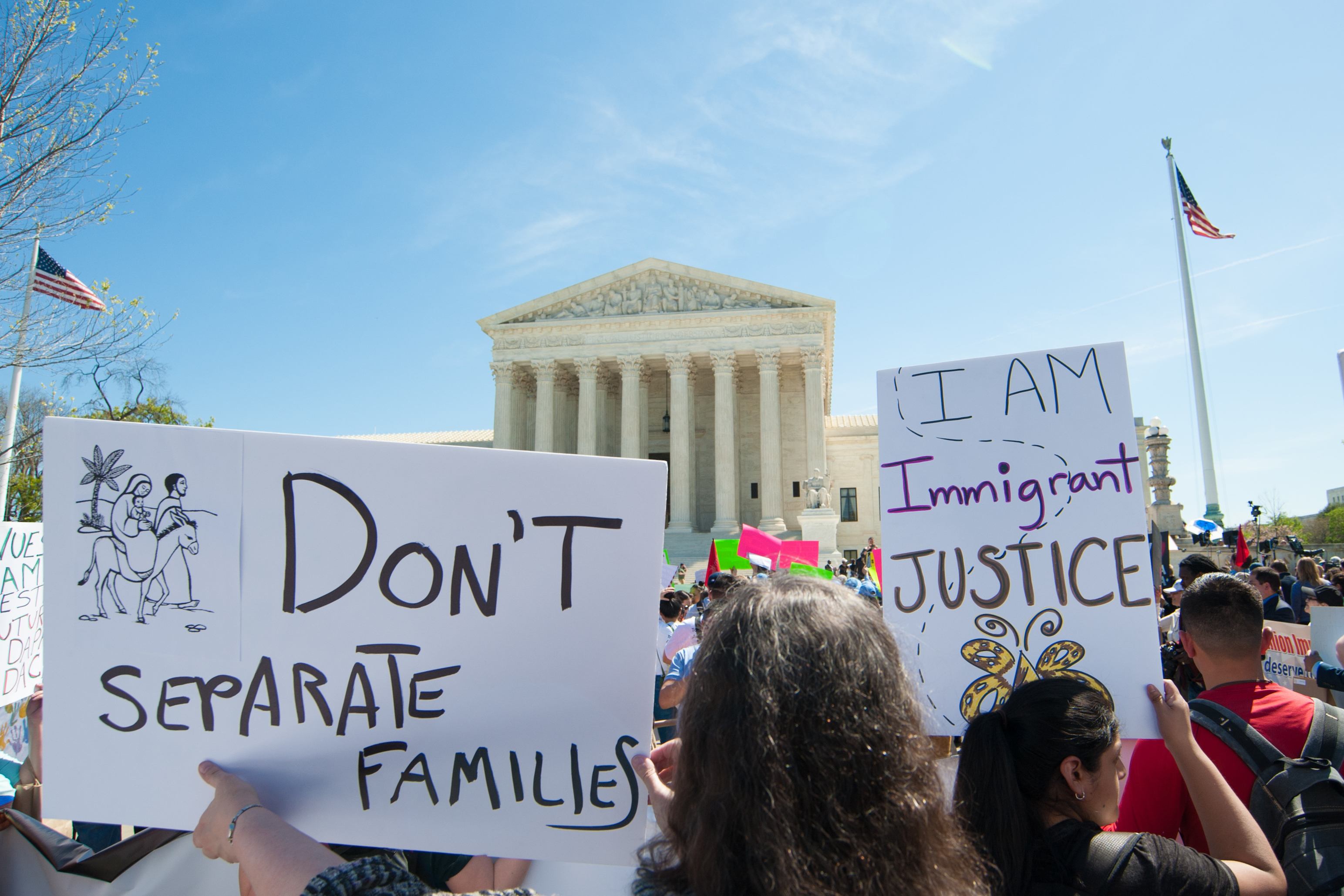 An initiative known as Deferred Action for Childhood Arrivals, or DACA, was established to protect people who immigrated to the United States as children. Illegal citizens asked for the opportunity to stay in the country to pursue their education and careers, and DACA has provided over 800,000 immigrants with temporary work permits and protection from deportation.

Many of those granted the chance to stay in America through DACA have given birth to children here. While the Trump administration and Congress debate whether or not to keep the program, the unstable immigration status of the families can have a difficult impact on children.

Approximately 4 million children born in the United States have at least one parent who is unauthorized. A recent study focused on how the lives of these children could be improved dramatically without worry of their parents being deported. Linna Marten is a postdoctoral scholar at the Stanford Immigration Policy Lab and co-author of the research.

”DACA is the largest immigration reform in the US since the mid-1980s, but so far there have been almost no credible studies of how it has affected unauthorized immigrants and their families,” said Marten. “Hence, policymakers have lacked concrete evidence to make informed decisions about the future of DACA.”

It is known that fear of separation is a significant source of stress for children of unauthorized parents, but it is difficult to distinguish this anxiety from issues tied to poverty, cultural barriers, and other factors common among immigrants.

For the study, the research team tracked immigrant mothers born just before and after the date established to qualify for DACA. Next, the experts looked for a range of mental illnesses known to be provoked by external stress among the 8,610 children born to these mothers between 2003 and 2015. These illnesses included adjustment disorder, acute stress disorder, and anxiety disorder.

The results of the study revealed that protecting immigrant parents from deportation leads to huge improvements in the mental health of their children, giving them security and peace of mind. The occurrence of stress disorders dropped by more than half among children whose parents were protected by DACA.

“Our results imply that expanding deferred action, or providing more permanent protection, to the millions of unauthorized immigrant parents who do not meet the current DACA eligibility criteria could equally promote the wellbeing of their children,” said co-author Duncan Lawrence. “This would have important implications for this next generation of American citizens.”

The authors of the study urge policymakers to consider DACA’s broader impact, which may have decades of positive and life-changing consequences for U.S. citizens.