Study: Deportation has ripple effects that spread beyond family • Earth.com 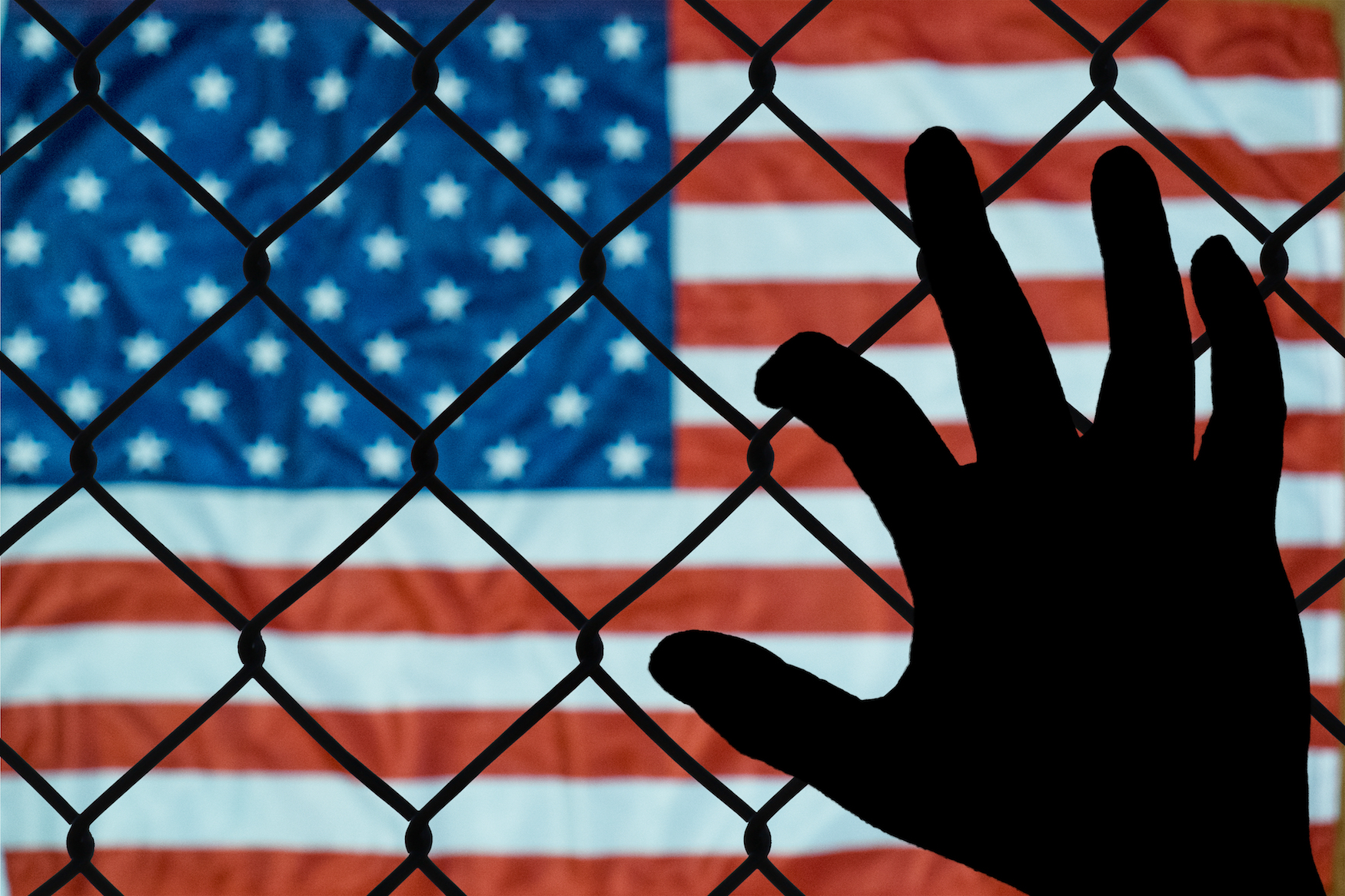 Study: Deportation has ripple effects that spread beyond family

The deportation of undocumented immigrants – specifically those from Mexico – has been a major topic of debate. In the last 30 years, changes in U.S. immigration policy have resulted in a major increase in deportation, and with the current Trump administration, the spotlight has been focused on the trauma that these policies can cause.

In this vein, a new study published in the American Journal of Community Psychology has found that the deportation and forced separation of immigrants has negative effects that reach beyond the families affected and can impact entire communities.

A division of the American Psychological Association (APA) reviewed the effects of three decades of U.S. immigration policy, and are now calling for policy changes based off what they found. Their policy statement lays out the psychosocial and economic impacts of deportation on children and families, as well as the effects it has on surrounding communities.

“This policy brief is a thorough examination of the research,” says Regina Langhout, a professor of psychology at the University of California, Santa Cruz, and lead author of the brief by the APA’s Society for Community Research and Action. “U.S. immigration and deportation policies have negative effects for everybody – not just in immigrant communities, but for everybody. When families are torn apart without their consent, it has very negative outcomes for everyone.”

The mental hardship and psychological trauma experienced by U.S.-born children of immigrants were both significant and widespread. Studies showed that children who lose a parent to forced deportation experience anger, aggression, anxiety, withdrawal, and an increased sense of fear, as well as sleeping disturbances, isolation, depression, and trauma. These children also experience housing instability, academic withdrawal, and family dissolution.

They also found that immigration raids and deportations are a major source of fear and mistrust, which can have ripple effects within communities. Community members become afraid of being targeted themselves, and are less likely to participate in churches, schools, health clinics, cultural activities, and social services.

“As a scholar and social psychologist, my job is to figure out what creates healthy, strong, vibrant communities, and to share research findings in an attempt to influence public policy,” says Langhout. “We can be a barometer of this, because we know the research.”

Because of the severity of their findings, Langhout and her colleagues also came up with a number of national and local-level policy recommendations to alleviate suffering among U.S.-born children. These “child-first” recommendations include: no forcible separation of families, modification of laws to allow extended family caregivers – such as grandparents – to qualify for exemption from deportation, and creating a human rights framework in U.S. immigration policy. They encourage schools, places of worship, and community organizations to get involved and build supportive social networks that help create a sense of belonging among families that are dealing with the effects of deportation.

“If we’re going to have neighborhoods and towns and schools and places where people of all different backgrounds interact, it’s imperative for public health that everybody feels a sense of belonging and connection, a sense of attachment,” says Langhout.