Depression increasing in the US, but many cases left untreated • Earth.com 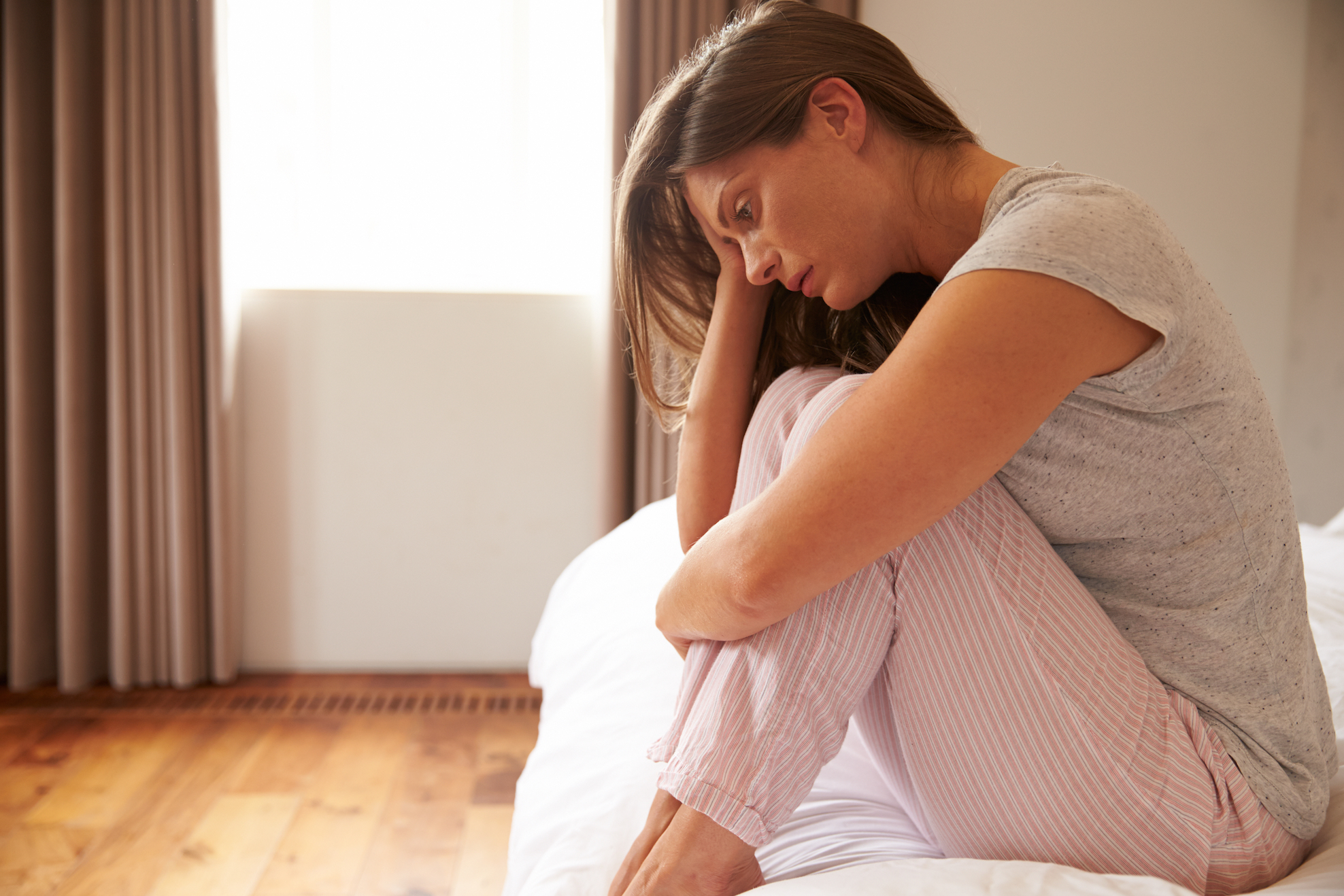 Depression increasing in the US, but many cases left untreated

A new study has found that depression is on the rise in the United States, especially amongst teens. Unfortunately, treatment for depression has not mirrored this rise, leaving many cases untreated and undiagnosed.

The study was conducted by researchers from the Columbia University Mailman School of Public Health and was published in the journal. Psychological Medicine.

The findings pose a serious problem for public health, as the most rapid rise in depression was among younger Americans, ages twelve to seventeen.

“Depression appears to be increasing among Americans overall, and especially among youth,” said Renee Goodwin, leader of the research from the Department of Epidemiology at Mailman School of Public Health.

Goodwin also noted that undiagnosed depression is one of the highest risk factors for suicidal behaviors.

The study used data from the National Survey on Drug Use and Health, which is an annual study involving participants ages 12 and up.

The researchers analyzed data from a little over 600,000 respondents to the Drug Use and Health survey, using criteria from the 4th edition of the Diagnostic and Statistical Manual of Mental Disorders to measure the prevalence of depression among the survey responders.

It is the first study of its kind to examine depression and analyze trends based on gender, income, and education.

The results show that depression is increasing in the United States, with a jump from 8.7 percent in 2005 to 12.7 percent in 2015 in those ages twelve to seventeen.

The researchers found that depression rates increased most among young and old age groups, whites, lower and higher income groups, and among those with higher education levels.

The findings are significant as they reveal the lack of treatment options for people with depression who don’t have good access to health care, even though depression is one of the most treatable mental disorders.

The researchers found risk groups in different backgrounds, income levels, and ages which can hopefully inform outreach efforts and improve access and treatment options for individuals with depression.