Destructive weather pattern may return to the Indian Ocean  • Earth.com 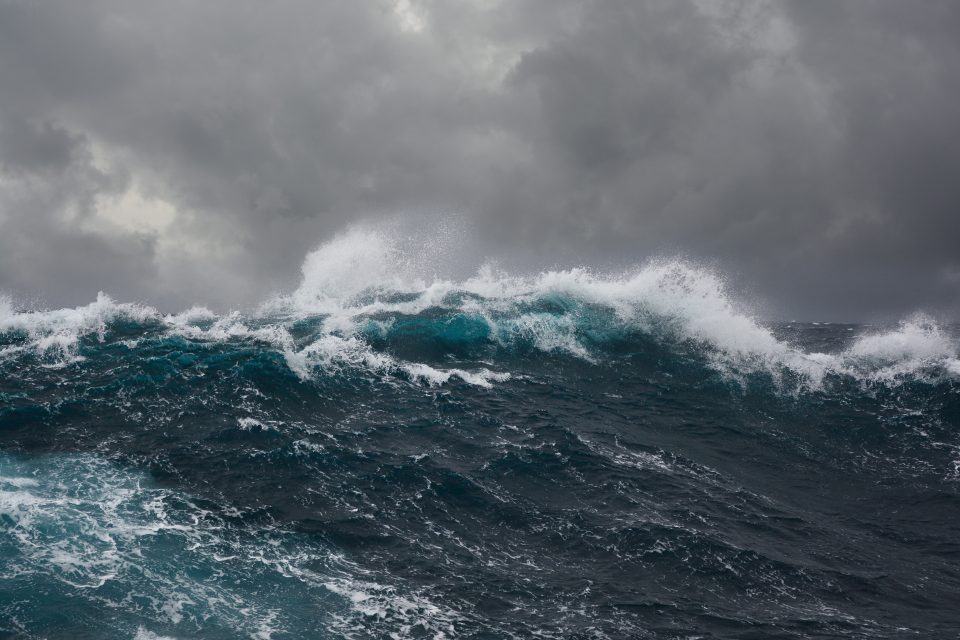 Destructive weather pattern may return to the Indian Ocean

Rising temperatures may reawaken an ancient climate pattern in the Indian Ocean, according to researchers at the University of Texas at Austin. The team found that if global warming continues at the current rate, a weather system similar to El Niño will emerge in the Indian Ocean as soon as 2050.

The system will disproportionately impact populations that are the most vulnerable to climate change with worsening floods, storms, and droughts.

The researchers studied simulated climate changes during the second half of the century. They discovered that global warming could disturb the Indian Ocean’s surface temperatures, causing extreme annual fluctuations.

The steep rise and fall of ocean surface temperatures will form a pattern that is very similar to El Niño, a climate event that occurs in the Pacific Ocean and impacts weather on a global scale.

Study lead author Pedro DiNezio is a climate scientist at the University of Texas Institute for Geophysics.

“Our research shows that raising or lowering the average global temperature just a few degrees triggers the Indian Ocean to operate exactly the same as the other tropical oceans, with less uniform surface temperatures across the equator, more variable climate, and with its own El Niño,” said DiNezio.

The study builds on previous work by the researchers, who found evidence of a past Indian Ocean El Niño hidden in the shells of microscopic sea life that lived 21,000 years ago – during the peak of the last ice age.

The team analyzed climate simulations to investigate whether global warming could trigger an Indian Ocean El Niño in the near future.

The computer models were ranked according to how well they matched present-day observations. The most accurate simulations, which accounted for global warming,  predict that an Indian Ocean El Niño will emerge by 2100.

“Greenhouse warming is creating a planet that will be completely different from what we know today, or what we have known in the 20th century,” said DiNezio.

The findings add to a growing collection of research that highlight the potential for the Indian Ocean to drive much stronger climate swings than it does today.

Study co-author Kaustubh Thirumalai, an assistant professor at the University of Arizona, said that the way glacial conditions affected wind and ocean currents in the Indian Ocean in the past is similar to the way global warming affects them in the simulations.

“This means the present-day Indian Ocean might in fact be unusual,” said Professor Thirumalai.

Today, the Indian Ocean experiences only slight fluctuations because the winds blow gently from west to east, maintaining stable ocean conditions. According to the study, global warming could completely reverse the direction of these winds, resulting in climate extremes such as disruption of the monsoons over East Africa and Asia.

Professor Thirumalai noted that a break in the monsoons would be a significant concern for populations dependent on the regular rainy season to grow their food.

Michael McPhaden is a physical oceanographer at the National Oceanic and Atmospheric Administration.

“If greenhouse gas emissions continue on their current trends, by the end of the century, extreme climate events will hit countries surrounding the Indian Ocean, such as Indonesia, Australia and East Africa with increasing intensity,” said McPhaden.

“Many developing countries in this region are at heightened risk to these kinds of extreme events even in the modern climate.”