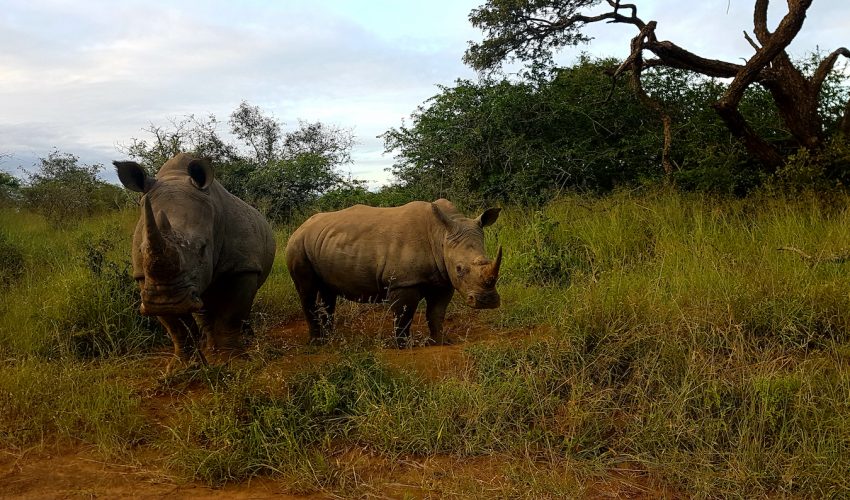 The illegal wildlife trade, which poses a major threat to biodiversity conservation, has now become more easily accessible through the use of social media. Some scientists believe that this illegal industry can be effectively monitored on social media platforms using artificial intelligence.

Dr. Enrico Di Minin is a conservation scientist at the University of Helsinki who leads a team in the school’s Digital Geography Lab. The researchers are developing artificial intelligence methods to detect illegal wildlife trade activity on social media.

“Processing such data manually is inefficient and time consuming, but methods from artificial intelligence, such as machine-learning algorithms, can be used to automatically identify relevant information.”

Dr. Di Minin pointed out that artificial intelligence methods are rarely used as tools to prevent biodiversity loss, despite their great potential to do so.

Many social media platforms have an interface that allows access to user-generated text, images, and videos. The researchers can also access information such as connections between the users and the time or date when specific content was uploaded.

The team is applying machine learning techniques to automatically identify content that relates to the illegal wildlife trade.

“Machine learning algorithms can be trained to detect which species or wildlife products, such as rhino horns, appear in an image or video contained in social media posts, while also classifying their setting, such as a natural habitat or a marketplace,” said co-author Christoph Fink.

According to study co-author Tuomo Hiippala, machine learning methods can be used to interpret the language of social media posts.

“Natural language processing can be used to infer the meaning of a sentence and to classify the sentiment of social media users towards illegal wildlife trade,” said Hiippala. “Most importantly, machine learning algorithms can process combinations of verbal, visual and audio-visual content.”

The study authors emphasized the importance of collaborating with law enforcement agencies and social media companies to further improve the effectiveness of their strategy.

The research is published in the journal Conservation Biology.