Diet and farming changes that the environment needs us to make • Earth.com 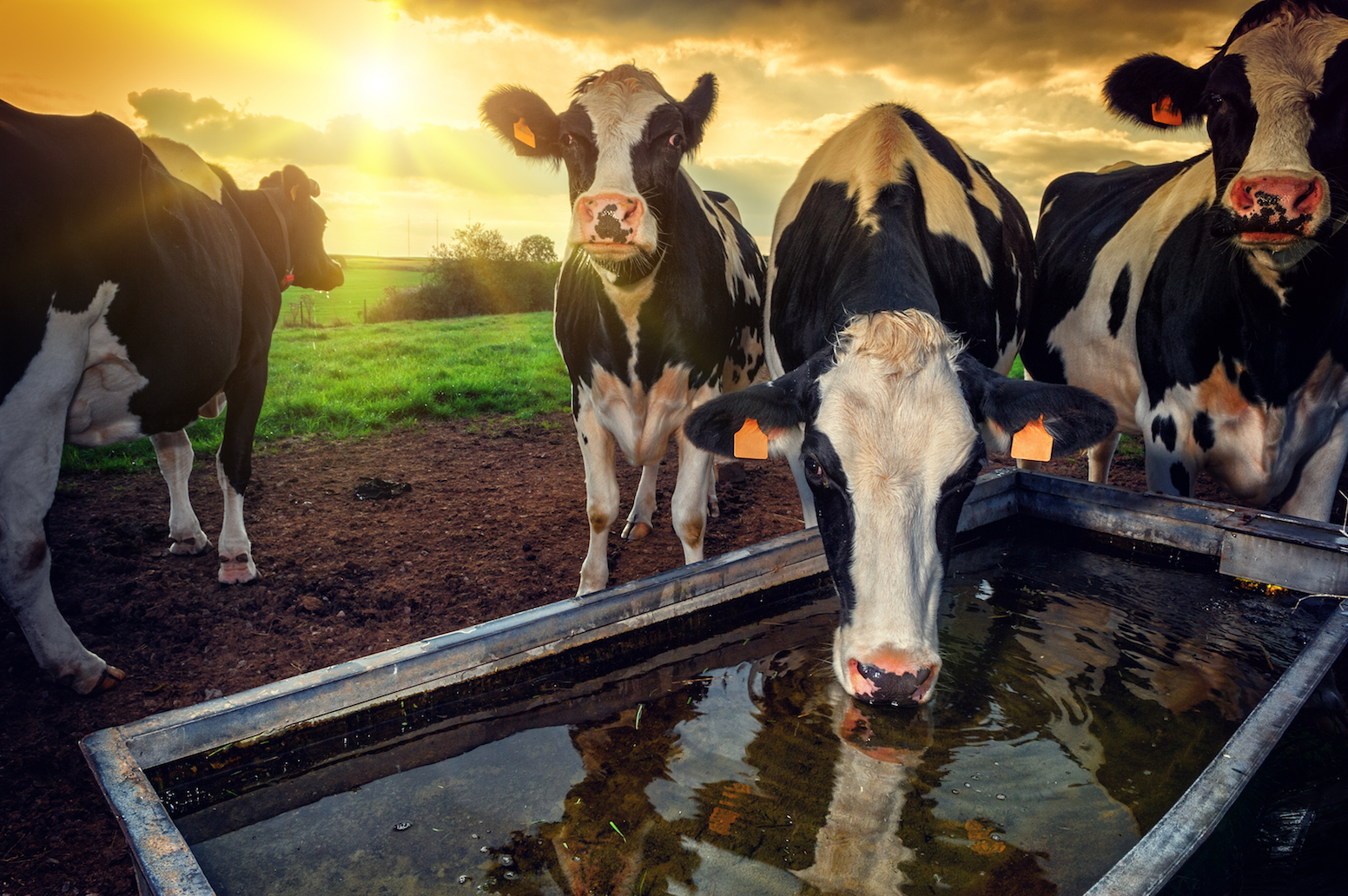 Diet and farming changes that the environment needs us to make

Staving off irreversible damage to the environment will require less meat consumption and more efficient farming methods globally, according to a new study.

“If we want to reduce the environmental impact of agriculture, but still provide a secure food supply for a growing global population, it is essential to understand how these things are linked,” said lead author Michael Clark of the University of Minnesota.

The study analyzed the input, output, and environmental impact of food production systems.

Combining the benefits of different production systems, such as organic’s reduced reliance on chemicals, with the high yields of conventional systems would result in a more sustainable agricultural system, the study concluded.

“Interestingly, we also found that a shift away from ruminant meats like beef – which have impacts three to 10 times greater than other animal-based foods – towards nutritionally similar foods like pork, poultry or fish would have significant benefits, both for the environment and for human health,” Clark said. “Larger dietary shifts, such as global adoption of low-meat or vegetarian diets, would offer even larger benefits to environmental sustainability and human health.”

A lack of action will lead to massive increase in agriculture’s environmental impact, including the clearing of 200 to 1000 hectares of land, tripling the use of fertilizer and pesticide applications, and and 80 percent jump in greenhouse gas emissions from farming, said coauthor David Tilman.

“The steps we have outlined, if adopted individually, offer large environmental benefits,” he said.