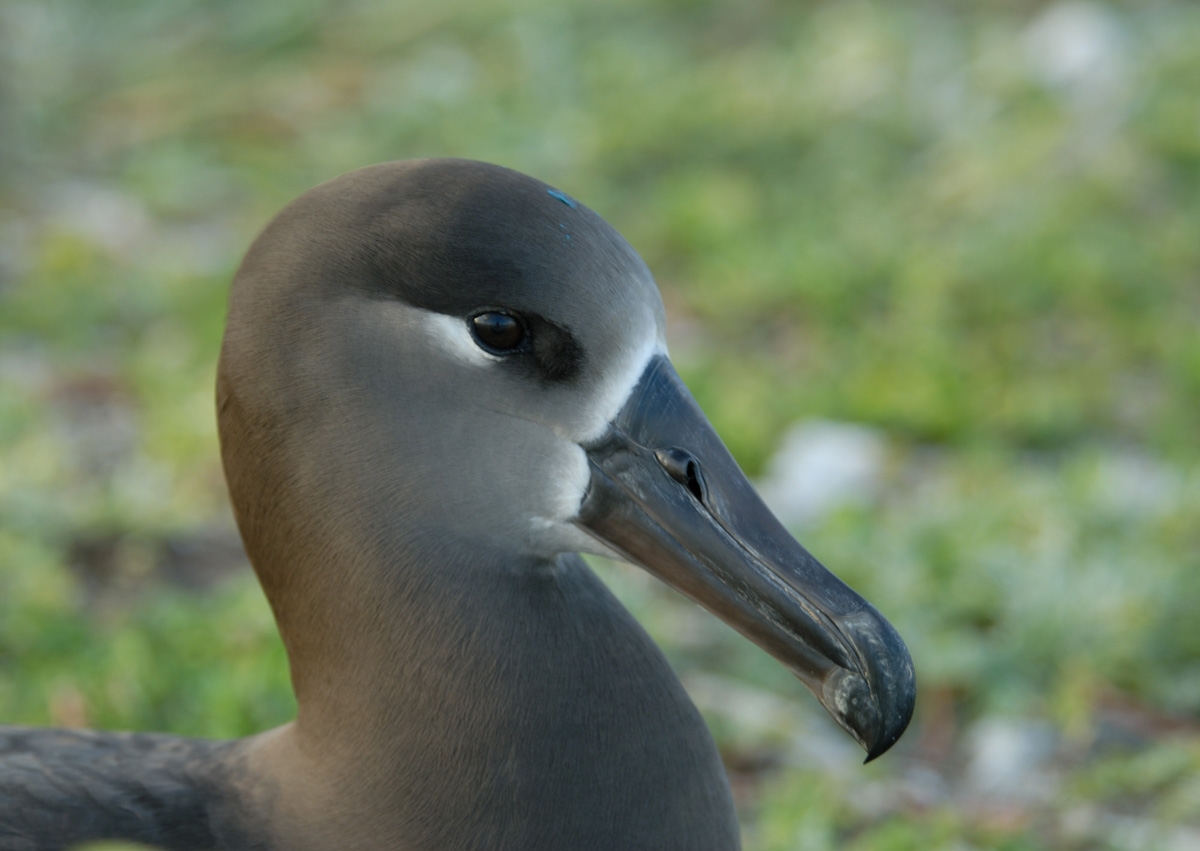 Studying the movements of marine animals, especially those that travel long distances across open ocean, would not be possible without tracking devices.

Tracking devices have benefitted many fields of research, shed insight on the behaviors and migratory patterns of animals that were previously a mystery, and allowed researchers to accurately record population totals.

This method of monitoring is also helpful for understanding the impacts of habitat degradation and climate change on different species, particularly those that are already threatened or endangered.

Now, in a new study, researchers from around the world combined the available tracking data on a variety of marine animals that revealed similarities in how the different species moved around.

“This paper is the result of a big international effort. We realized that if we all share our data and work together in a concerted manner, we can learn a lot more about these animals,” said Daniel Costa, a co-author of the study and a Professor of Ecology and Evolutionary Biology at the University of California-Santa Cruz (UCSC).

One of the major revelations of the study was that habitat seemed to drive movements and behaviors regardless of the species. The study found that movements were generally the same for species in the open ocean and for those in coastal habitats.

If habitat is a major driver of behavior and movements, researchers can then fill in the gaps when it comes to species that aren’t tagged or closely monitored.

“Many of these species are endangered, and we have no tracking data, but we can extrapolate from other species to understand how they are likely to interact with fisheries, shipping, or other human activities,” said Costa.

Costa has devoted much of his career to developing tracking devices and monitoring marine species. He runs a lab that has studied albatrosses, California sea lions, and Weddell seals among other species using tracking methods.

One of Costa’s most notable contributions is his ongoing work on elephant seals in collaboration with UCSC. Those efforts gave researchers a wealth of information on elephant seals that had previously been unknown or even thought impossible.

“Before we put tags on elephant seals, all the books said they were limited to the California Current. We had no idea they were traveling these incredible distances and using the entire North Pacific Ocean,” said Costa. “We went from studying them where we could watch them to having the animals tell us where they were going.”

Costa’s work and this recent study show the importance of tracking devices and what they can tell about marine wildlife. Tracking and monitoring species is also key to understanding how climate change will affect habitats and different populations.