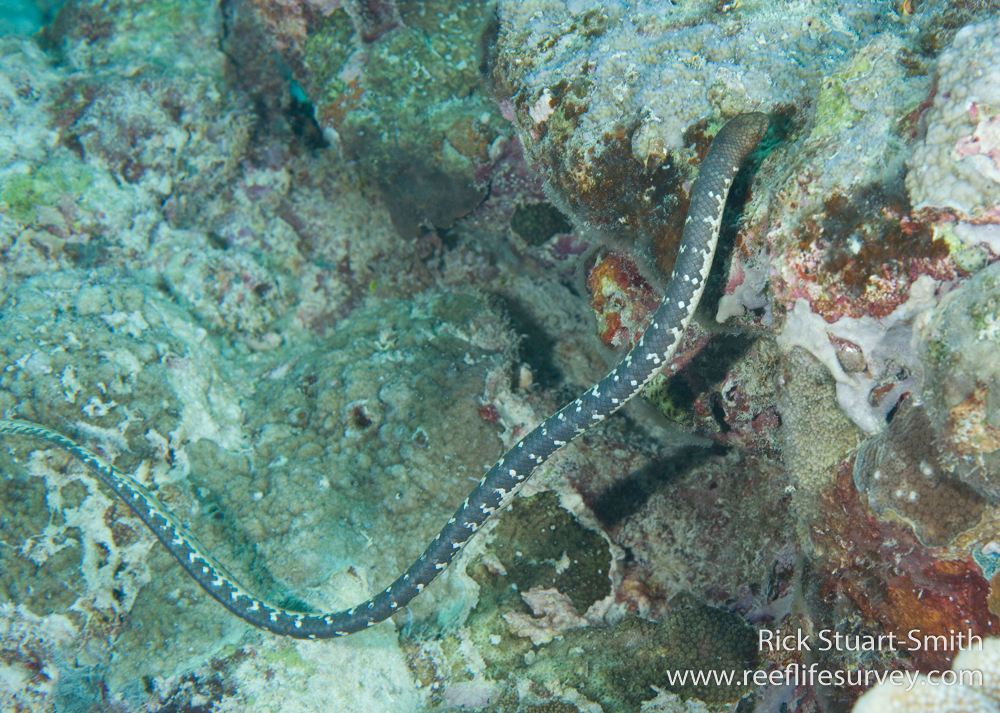 Across Australia, there has recently been an unexpected uptick in the disappearance of sea snakes, particularly in the highly-protected Ashmore Reef in the Timor Sea, protected reefs in New Caledonia, and the southern Great Barrier Reef. Researcher Dr. Vimoksalehi Lukoschek of the ARC Centre of Excellence for Coral Reef Studies at James Cook University set out to discover why this was occurring.

For her study – published in the journal Diversity and Distributions – Lukoschek collected genetic samples from more than 550 sea snakes around Australia. This led her to discover that there is actually a previously unknown array of genetically different sea snake populations on the Western Australia coast. “The previously unappreciated genetic distinctiveness in coastal Western Australia is critically important,” explains Lukoschek. “It means that this region is home to genetic diversity not found elsewhere in Australia. If those populations die out, then that biodiversity and potential for adaptation is lost forever.”

The reason for this sudden disappearance is still unexplained. Lukoscheck found none of the usual indicators of species disappearance, such as changes in habitat or over-fishing. “We are left with a list of other possible causes including disease, invasive species, pollution, seismic surveys or recruitment failure,” the researcher says.

Moving forward, Lukoscheck believes that there is a need for more focused research on habitat and diet requirements, disease susceptibility, reproductive biology, and the impacts of man-made processes on these sea snake populations. Furthermore, she says that conservation planners should be incorporating genetic information into their work, including identifying and prioritizing evolutionarily significant lineages.

“It’s important we investigate sea snakes in particular, as traditional conservation actions that focus on tackling common causes of species decline, such as habitat loss, may not optimize the conservation of genetic divergence and diversity in these vulnerable populations,” she says.

While further, long-term research must take place, in the short term it’s important that destructive activities such as trawling be minimized in order to reduce stress on the ecological systems in these reefs.