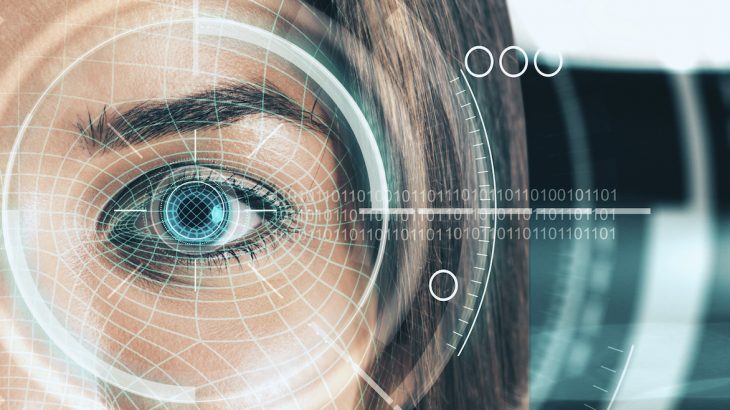 How we’re able to discern moving objects against moving backgrounds

Researchers at the University of Rochester are shedding new light on the brain process which allows us to visually detect and separate moving objects from moving backgrounds.

The team found that when the brain becomes desensitized to the motion in the larger background, it is easier to distinguish smaller objects moving in the foreground. On the other hand, the brain is less receptive to these smaller objects when it is more sensitive to background motion.

“The human brain cannot possibly process all of the information around us,” said study lead author Professor Duje Tadin. “Being less sensitive to things that are less important makes the brain more efficient and faster at accomplishing the more important tasks.”

According to the study, the brain can enhance the objects that are the most important, such as pedestrians moving on a busy street, or it can suppress the background to produce the same results.

Professor Tadin explained that the latter is the more efficient option.

“Think about trying to have a conversation in a room with high background noise. It is more effective to find a way to turn off the noise than it is to just try speaking more loudly.”

When study participants were tested using moving textured patterns, the researchers found that younger adults were better at seeing smaller moving objects in the foreground and worse at seeing background motion. The participants aged 65 and above, however, were found to have a heightened awareness of the backdrop and were not as good at seeing the smaller objects.

“Those extra milliseconds could make a big difference,” said study co-author Woon Ju Park. “Think about things that matter for your survival.”

Park explained that for an animal in the wild, a split second could mean life or death.

“If it sees a moving object, that could either be lunch for the animal or something that could eat that animal for lunch. Animals are really good at camouflage, but even the best camouflage pulls apart with motion.”

The researchers found that the brains of older adults can be trained to process motion more like young adults by practicing visual segmentation of moving objects. With training, the older participants became less sensitive to the background motion.

“Most of the time when you train something in the brain, things get better,” said Professor Tadin. “This is a case where, with training, you get better at seeing objects, while at the same time get worse at seeing the background. This showed us that these two things are really integrally connected, because when we affected one, the other one also changed.”