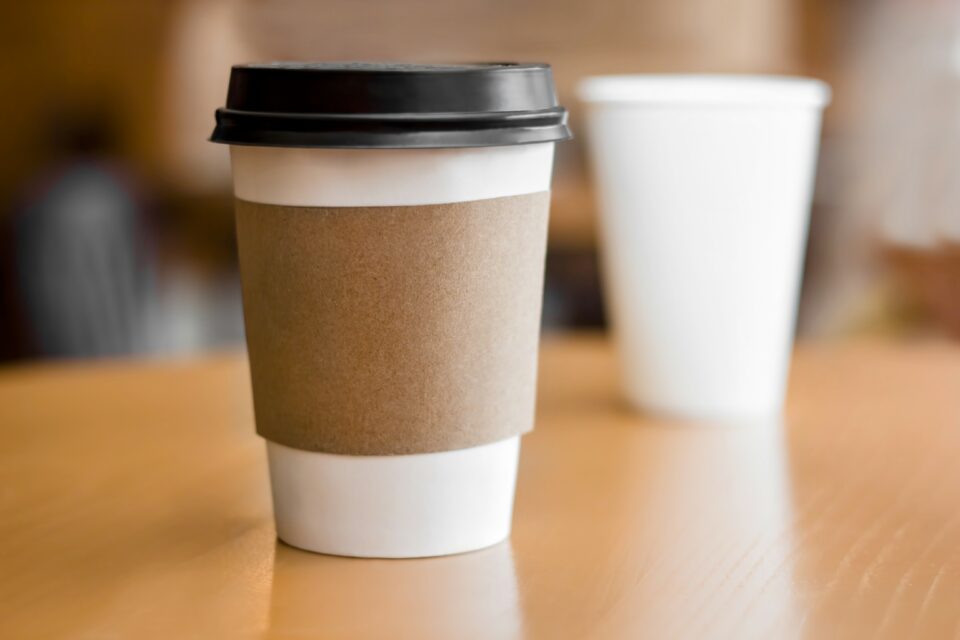 A new study led by the National Institute of Standards and Technology (NIST) has found that disposable coffee cups coated with low-density polyethylene (LDPE) can release trillions of plastic nanoparticles when exposed to boiling water. Although the effect of these particles on living organisms are not yet clear, these findings are quite alarming for many scientists, who worry that repeated exposure to such pollutants could have long-term health effects.

While there are different types of plastic materials, they are all made of polymers – natural or human-made substances consisting of large molecules linked together. Scientists have already found myriad microscopic particles from these plastics in the world’s oceans and many other places, including even the human blood. These tiny particles are categorized into two groups: microplastics (smaller than five millimeters but visible to the naked eye), and nanoparticles (smaller than one micrometer and invisible to the human eye).

“The main takeaway here is that there are plastic particles wherever we look. There are a lot of them. Trillions per liter. We don’t know if those have bad health effects on people or animals. We just have a high confidence that they’re there,” said study lead author Christopher Zangmeister, a chemist at NIST.

Dr. Zangmeister and his colleagues have analyzed two types of commercial plastic products – single-use hot beverage cups, such as coffee cups coated with LDPE, and food-grade nylon bags, such as baking liners. After exposing the LDPE-lined coffee cups to boiling water for 20 minutes, they sprayed the water out into a fine mist and dried the mist and all that was left within a solution in order to isolate the plastic nanoparticles.

By running a powerful computer program that could count the particles, together with state-of-the art procedures such as scanning electron microscopy and Fourier-transform infrared spectroscopy, the scientists managed not only to count the nanoparticles, but also to measure their size. They found that the average size of the particles was between 30 and 80 nanometers, and that the concentration of nanoparticles released into boiling water by food-grade nylon was seven times higher compared to that released from coffee cups.

“In the last decade scientists have found plastics wherever we looked in the environment. People have looked at snow in Antarctica, the bottom of glacial lakes, and found microplastics bigger than about 100 nanometers, meaning they were likely not small enough to enter a cell and cause physical problems,” said Dr. Zangmeister. “Our study is different because these nanoparticles are really small and a big deal because they could get inside of a cell, possibly disrupting its function.”

These findings could open new avenues of research for scientists working on the problem of plastic pollution and its effects on human and animal health, while also informing the larger public about the risks involved in using various types of plastic materials. “Most of the studies on this topic are written toward educating fellow scientists. This paper will do both: educate scientists and perform public outreach,” concluded Dr. Zangmeister.

The study is published in the journal Environmental Sciences & Technology.